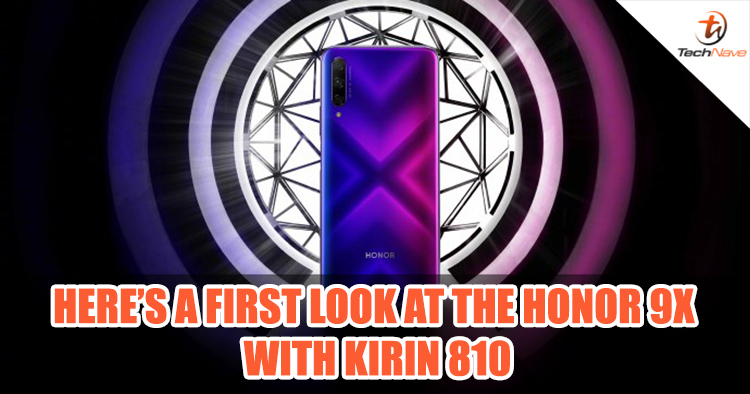 We’re only a week away from the HONOR 9X launch. Ahead of that, the company had revealed the device’s rear design in a poster on Weibo and we’re kind of impressed. Similar to the HONOR View20 with the multiple V’s, the 9X features a huge X on the back with V’s moving from the top and bottom, meeting in the middle.

The teaser also shows off the triple rear camera setup. Over on TENAA, some tech specs of the device have been leaked. However, it only lists a dual camera setup for the device with 48P + 2MP sensors which can be assumed to be the camera specs for the standard variant of the 9X whereas the triple camera variant may be the Pro version. Besides that, the device may come with tech specs that include the Kirin 810 chipset, a 6.59 inch LCD display, 8GB RAM + 256GB internal storage (expendable up to 512GB via microSD card) and 3900mAh battery capacity. In addition, the device may also come with a side mounted fingerprint reader like the HONOR 20 series. 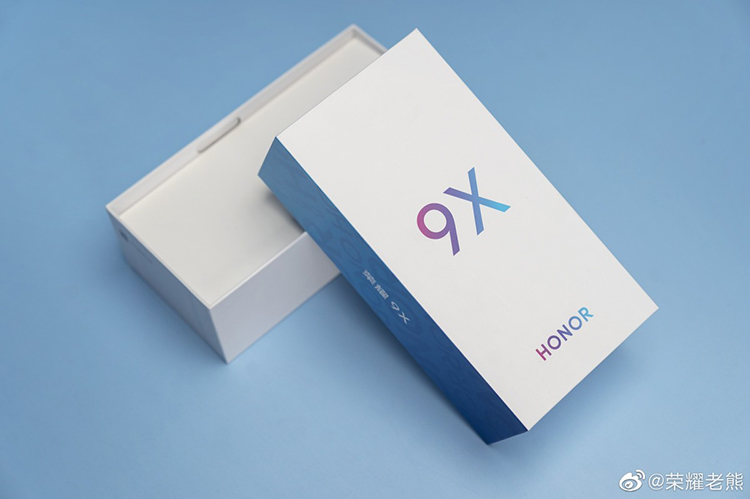 However, as TENAA did not specifically list which variant of the HONOR 9X was listed, its best to take the information with a grain of salt. Speaking of variants, the HONOR 9X is set to be released on the 23rd of July in China. What do you think? Keep up with the latest HONOR news on TechNave.com!