Current Location: Home > News > Here's a first look at the realme GT Neo 3 Naruto Edition (and it's not coming to Malaysia) 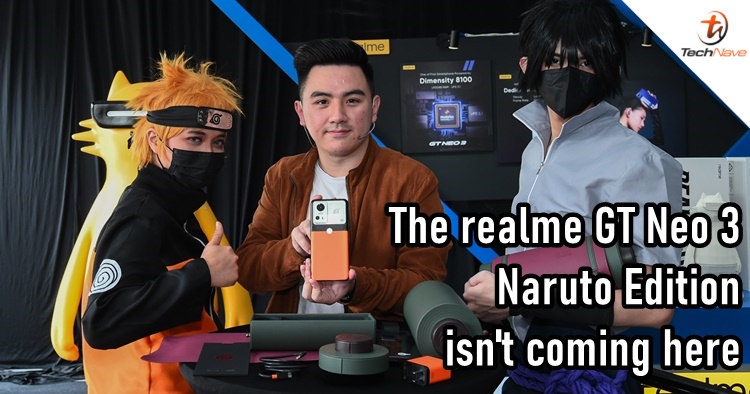 Just yesterday, the media got treated to a realme GT Neo 3 preview and we had an experimental section on the phone. Surprisingly, realme Malaysia also showcase the realme GT Neo 3 Naruto Edition that we talked about a few weeks ago.

However, we also learned that it's not going to be released in Malaysia. This was confirmed during a QnA session with a realme Malaysia spokesperson. The reason why the Naruto Edition won't be released here is that realme Malaysia is going to focus on the standard realme GT Neo 3 instead. 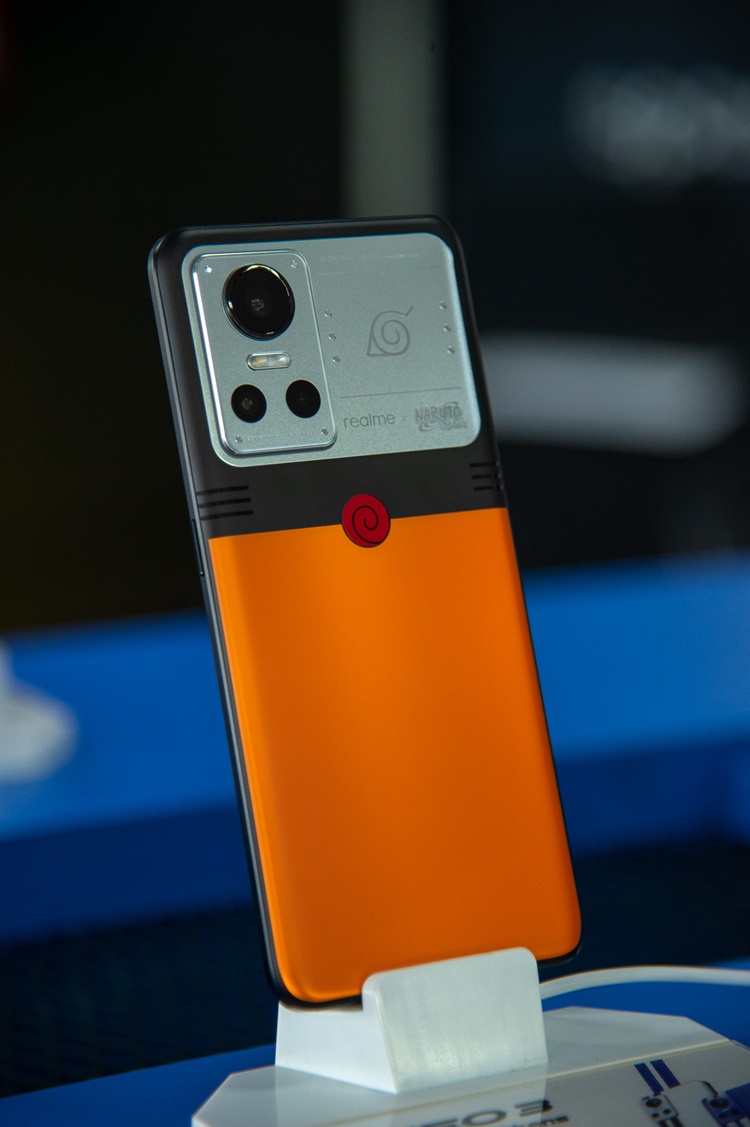 For your information, the Naruto Edition is not so different from the standard version in terms of tech specs. The only difference is that it comes in a 12GB + 256GB configuration. Besides that, the body design mimics Naruto's trademark orange jumpsuit, whereas the iconic Hidden Leaf Village logo appears beside the triple rear camera module. The realme x Naruto trademark is placed below the logo.

Moreover, the Naruto Edition actually comes with a Naruto Scroll Bag where the box is kept. There are some photos of Naruto, a special Hidden Leaf Village SIM pin tool, an orange charger and a USB C charging cable. There are three different phone covers too. Too bad this phone is not coming here at all. 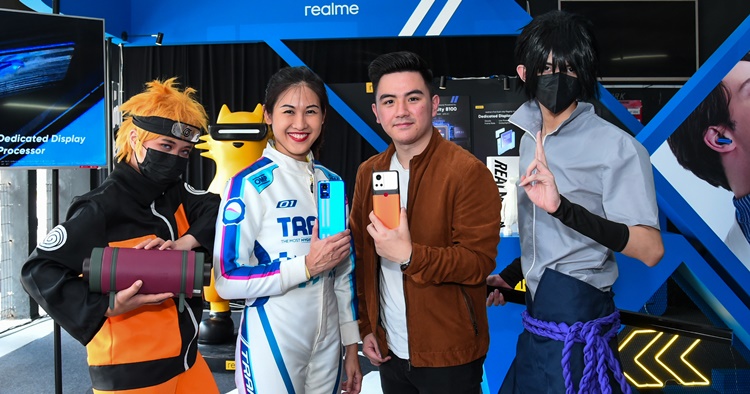 The realme GT Neo 3 will be launching soon on 15 June 2022 and you can watch the livestream at 2 PM tomorrow on the company's Facebook page. Stay tuned for our official news coverage only at TechNave.com.