Current Location: Home > News > Here's a first look at the vivo v15 and some photo samples we took with it!


Here's a first look at the vivo v15 and some photo samples we took with it! With and without the pop up camera!

Only last month the vivo V15 Pro was launched here in Malaysia and many were impressed by the 32MP elevating front camera. Now its smaller sibling is here which we expect to come with a smaller price tag with specs that should still wow everyone.

Like the V15 Pro, the vivo V15 comes with a pop up selfie camera with 32MP which is just as impressive as its sibling's. The device features a triples camera setup with 12MP + 8MP + 5MP sensors and has tech specs which include the MediaTek Helio P70 chipset, 6GB RAM and 128GB internal storage which is expandable up to 256GB.

Design-wise, the v15 has a huge screen to body ratio with slim bezels except for the the chin which is pretty #thicc. On the right side of the device is the Google Assistant button, on the left the power button as well as the volume button and the bottom are the speaker grills, a micro USB port and a 3.5mm headphone jack. If you're interested in getting your very own vivo V15, pre-orders start on the 16th of March and sales officially begin on the 23rd of March. So far the Malaysia price has not been released so stay tuned to TechNave.com to find out when it drops! Look at that unintrusive display 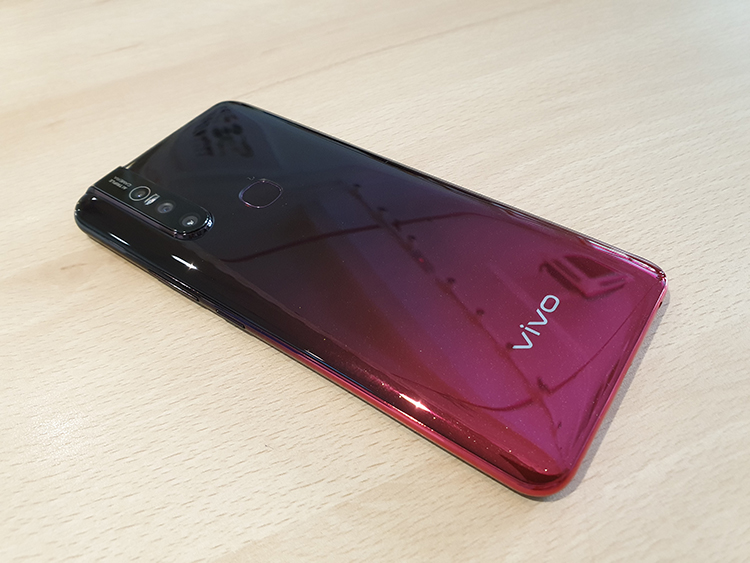 That pretty gradient background actually sparkles in the light A closer look at the rear triple camera setup 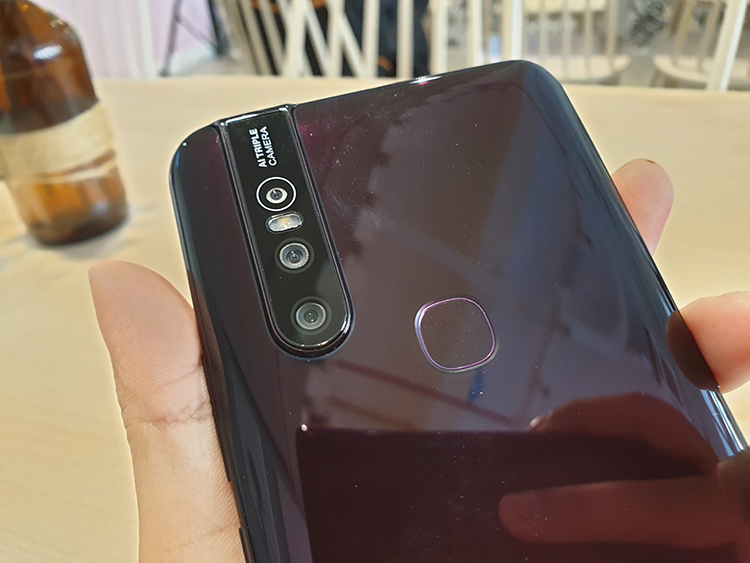 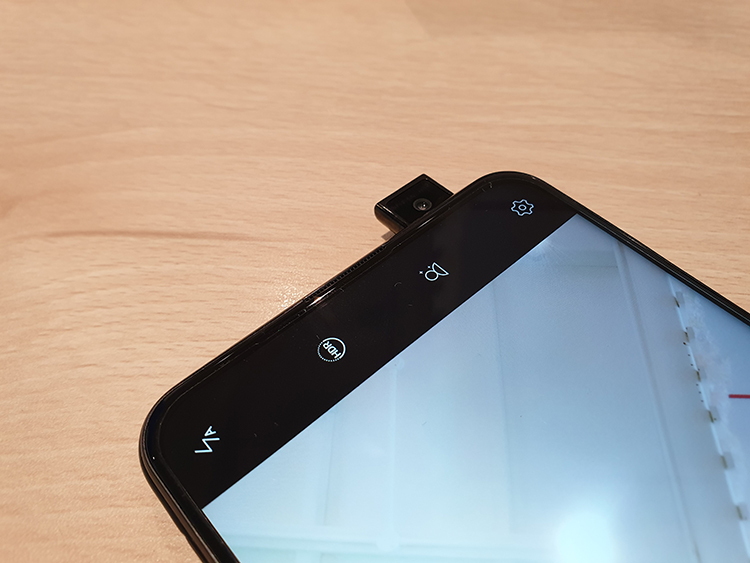 That's the pop up selfie camera with 32MP 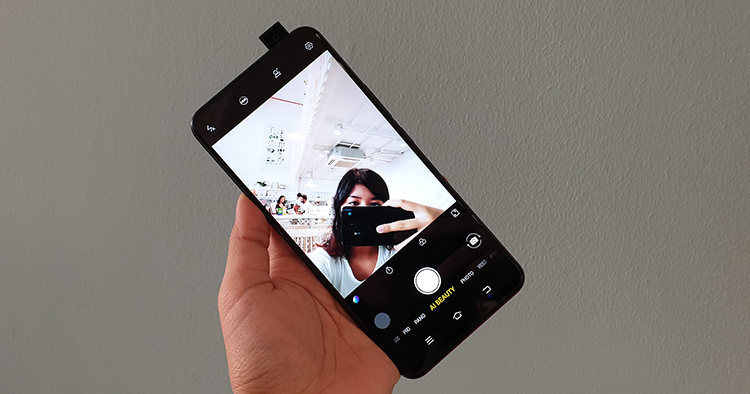 Peek-a-boo here's the selfie camera and camera setup and that's me. HI! 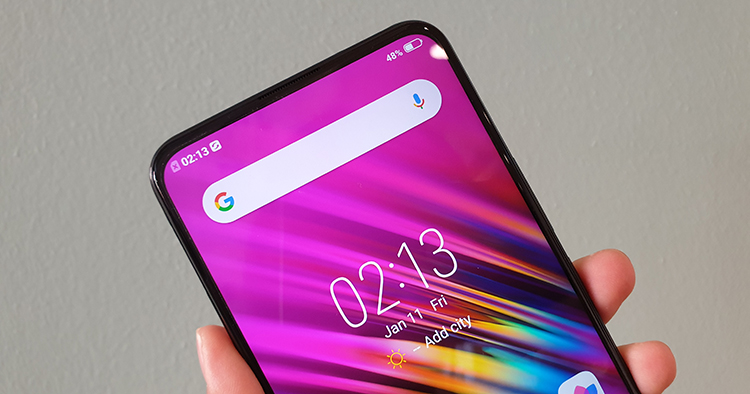 Bit of a chin at the bottom though :( 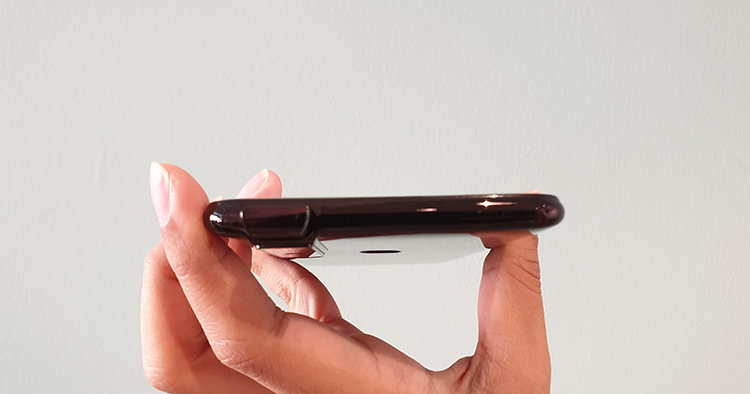 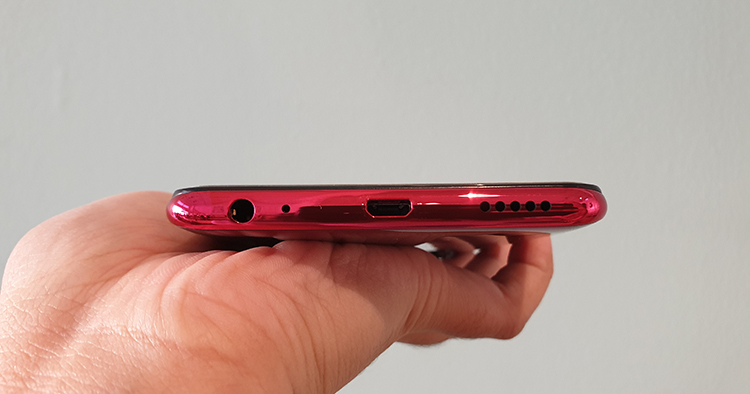 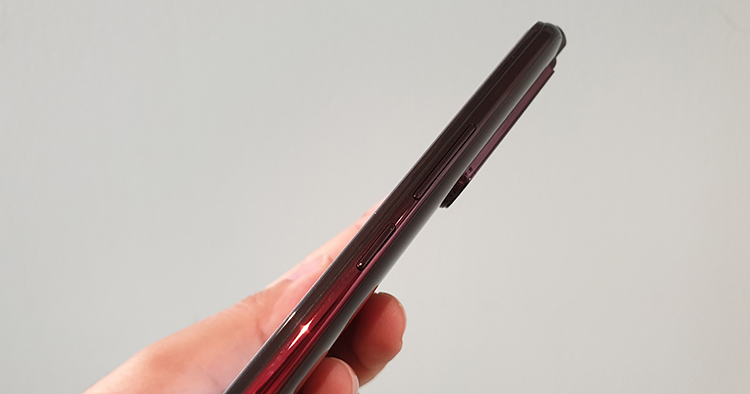 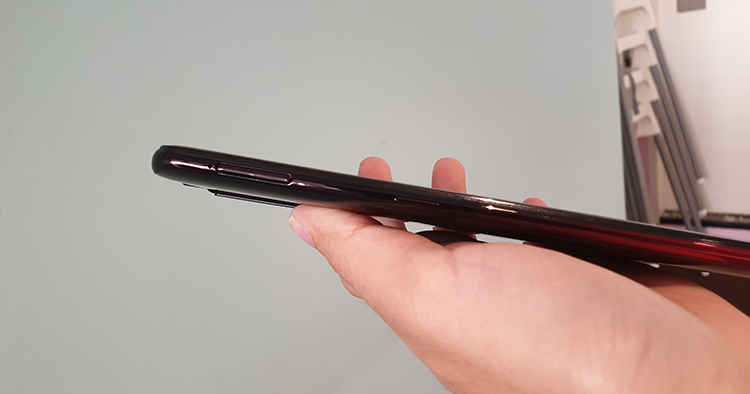 Card slot and assistant button on the left 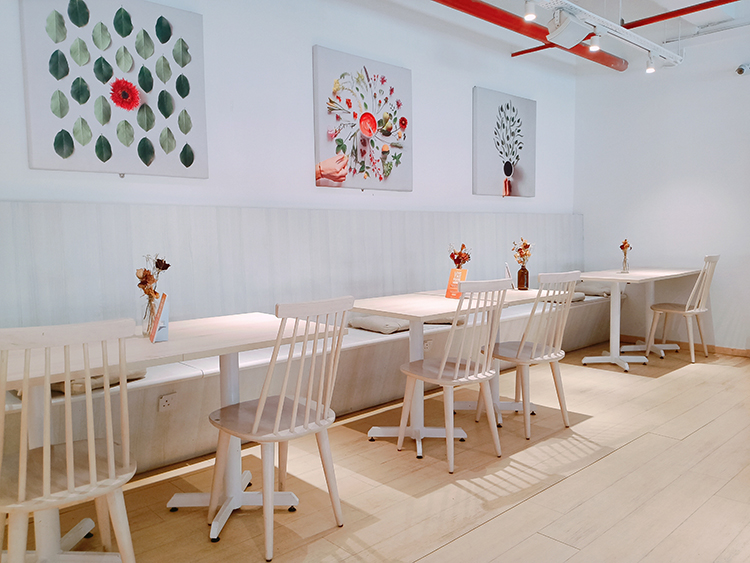 Loving the colours in this photo taken with the rear camera 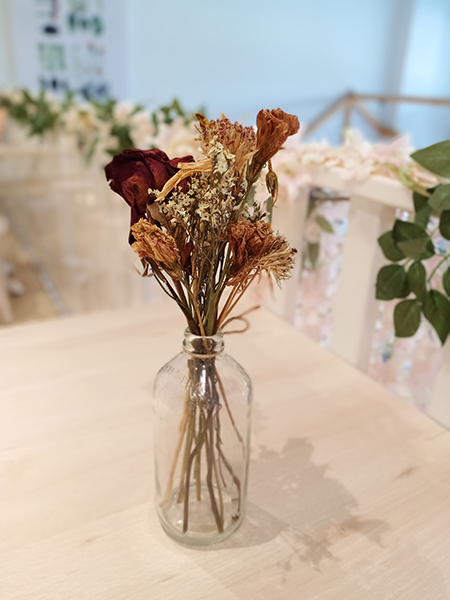 The bokeh effect is perfectly done. They got the edges right too! 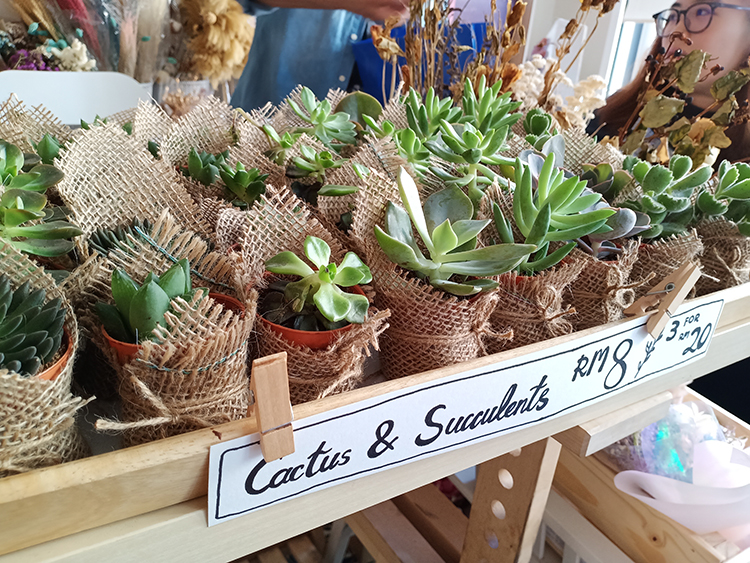