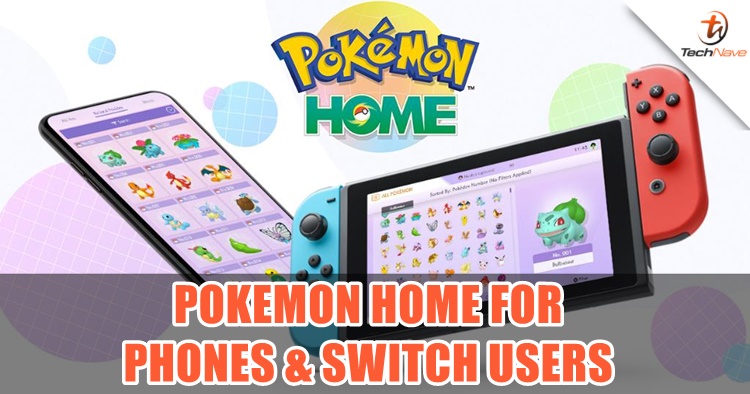 Just a few hours ago, the Pokemon Company have shed some new details about Pokemon Home. It will be available very soon in February 2020 and as previously announced, Pokemon Home will allow you to transfer your beloved Pokemon between the Nintendo Switch and mobile devices! Here's everything you need to know.

For those who are not aware, Pokemon Home is a new cloud service designed to home every Pokemon between compatible games, trade and more. The compatible games are Pokemon Sword and Shield, the Let's Go series, as well as Pokemon Go in the future as well. Besides that, it will also support Pokemon Bank which is from the Nintendo 3DS which means you will be able to bring over your team which aren't available for the Galar region!

Keep in mind that any Pokemon transferred to the latest Pokemon Sword and Shield series cannot return to the original game again. This applies the same for Pokemon Bank transitioning into Pokemon Home. But as a gesture of goodwill, the Pokemon Company announced that they will make Pokemon Bank and Poke Transporter available for free (1 month period) after Pokemon Home gets released. 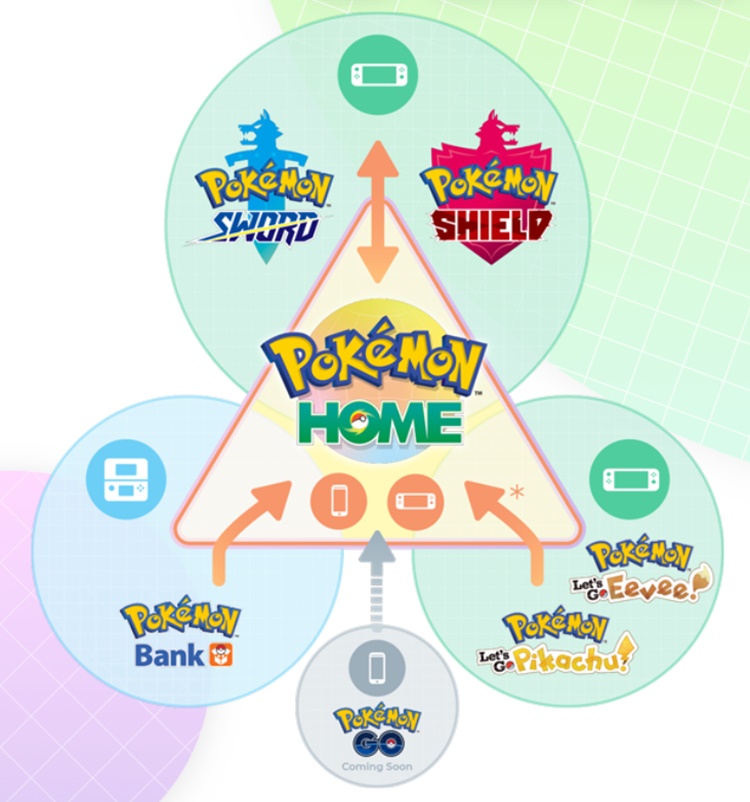 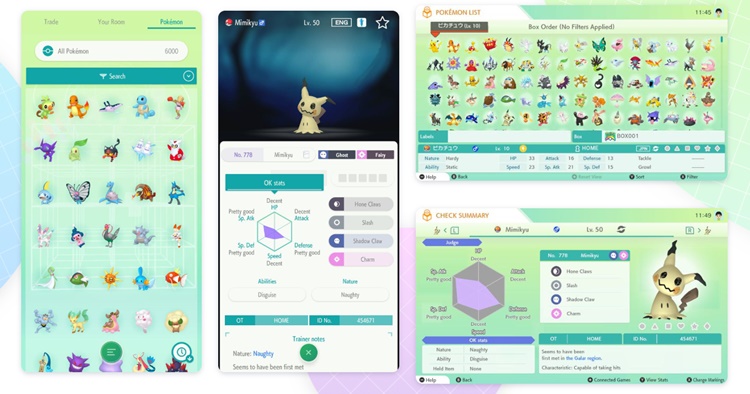 As for trading, there are four ways to trade Pokemon in Pokemon Home - Wonder Box, GTS, Room Trade and Friend Trade. If you put a Pokemon in Wonder Box, it will be traded even if you're not using Pokemon Home. GTS allows you to specifically search for a Pokemon you want, whereas Room Trade allows you to create a room and trade Pokemon randomly among participants. Friend Trade is pretty straight forward so no explanation needed.

It's also worth noting that the Pokemon Home mobile app version works differently from the Switch version and it's very much like a Pokedex IRL. Besides being able to read many Pokedex entries, you can also check out each Pokemon Abilities and moves it can learn. Even Pokemon that Mega Evolve or Gigantamax will be registered in the National Pokedex. 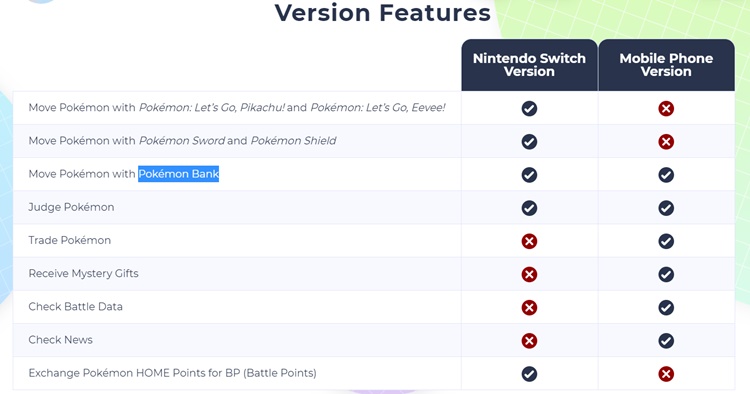 Lastly, you can actually use Pokemon Home for free but for a serious Pokemon Trainer, going for the Premium Plan is necessary. You can just pay $2.99 (~RM12.20) for a month or up to $15.99 (~RM65.22) for a year which isn't so bad. There are a lot more details you can read from the official website here, so do check it out to get the bigger picture.