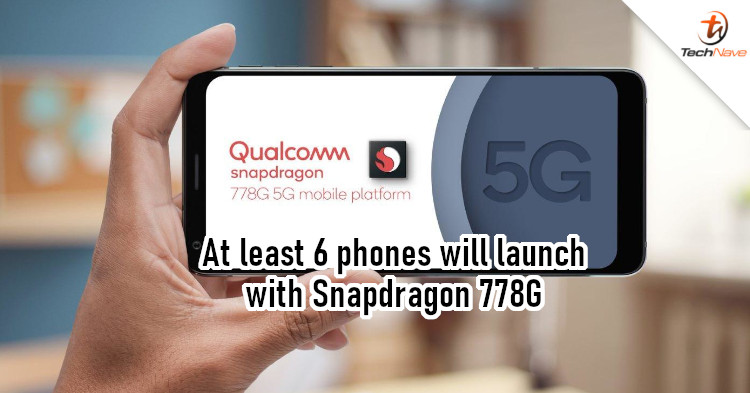 When a new Qualcomm chipset launches, you can bet that there will be smartphones powered by it. For the company's latest 5G chipset, Honor and realme are right in the mix with new devices. Now, you can expect at least two devices with the Snapdragon 778G.

According to XDA Developers, the Honor 50 series will feature the Snapdragon 778G. The company hasn't confirmed which models will feature the chipset, but expect there to be at least one variant with it. realme India CEO, Madhav Sheth, also confirms that the company will be using the new 6nm 5G chipset. In this case, the device is believed to be the realme Quicksilver.

Thrilled to share that #realme will be one of the first brands to Leap to #Snapdragon 778G 5G!
Who's excited? pic.twitter.com/4DswTsozg8

But that's not all, other brands have plans to launch phones with the Snapdragon 778G. So far, Qualcomm has confirmed that iQOO, Motorola, OPPO, and Xiaomi are on board. The most interesting feature of the new chipset is the ability to "record from three lenses at once". In terms of performance, it promises an improvement in CPU and GPU of up to 40%, compared to the Snapdragon 768G.

The performance increase is quite significant, so we might see a lot of new phones featuring it soon. But the one we want to know is whether a phone can really record from three lenses simultaneously. What do you think? Let us know in the comments, and stay tuned to TechNave for more news like this.