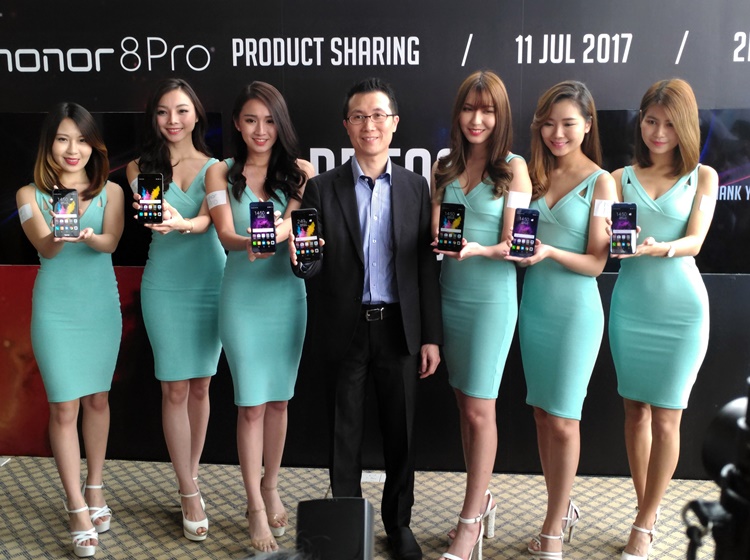 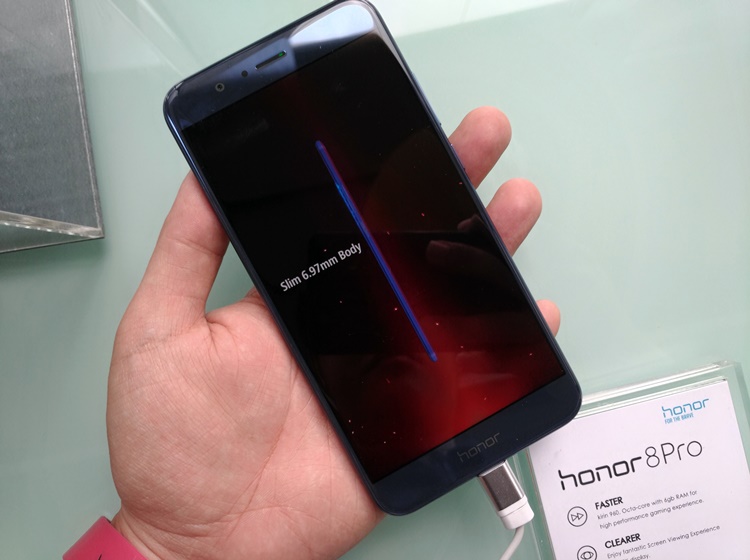 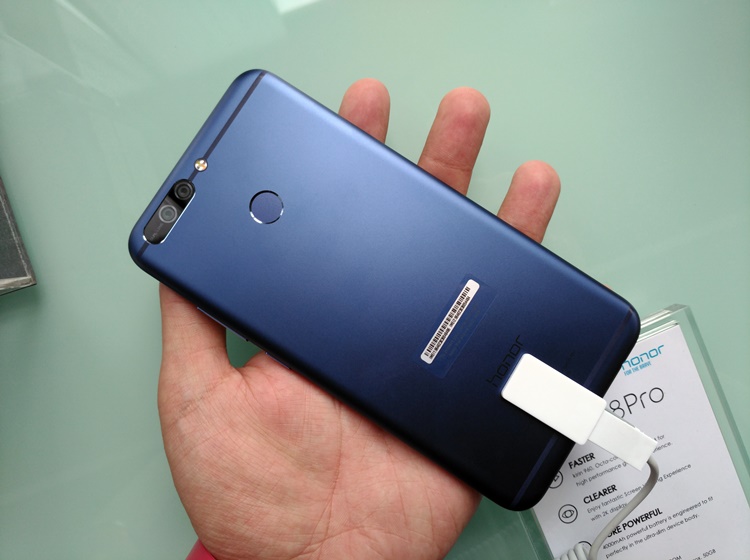 Looks similar to the Huawei P9 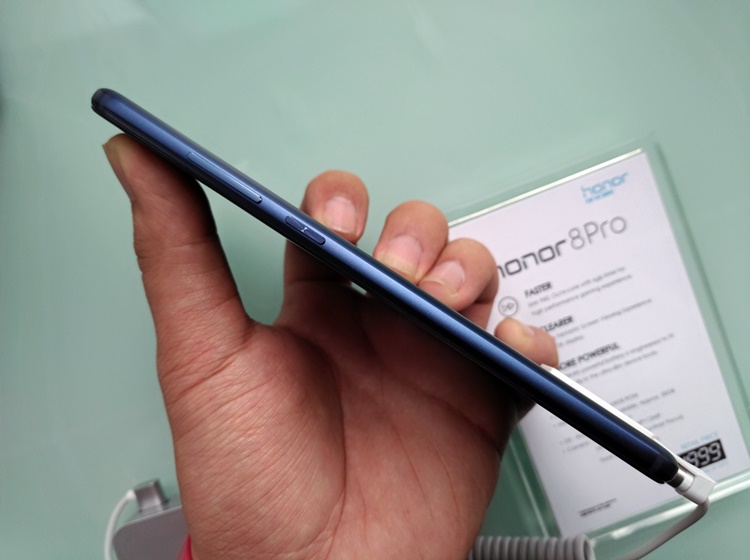 Your standard buttons, SIM card try is on the other side 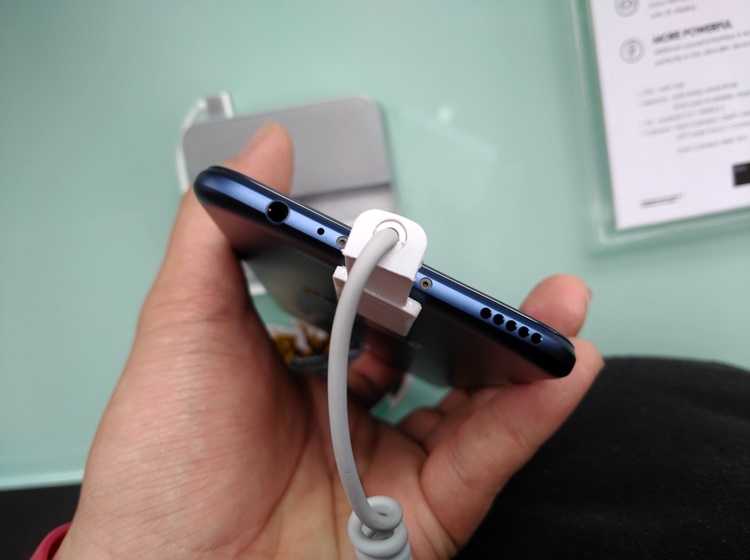 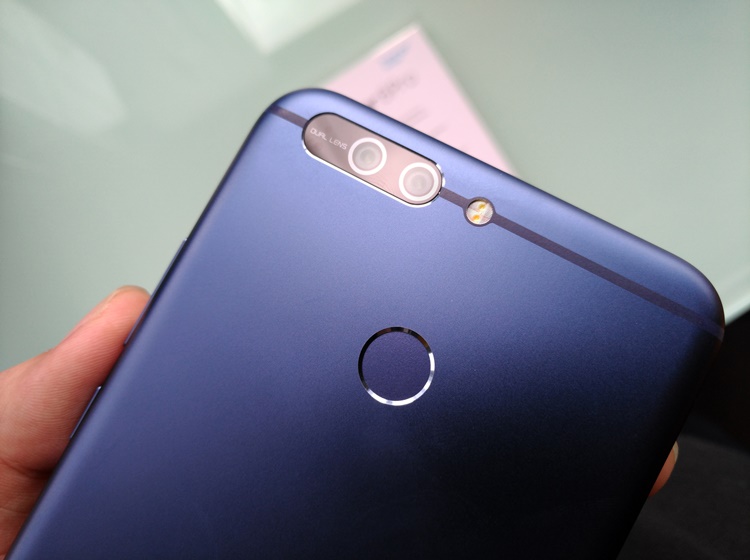 Various sites and stores are offering the Honor 8 Pro with freebies to the 1st 100 or so customers including 11street.my at RM1999 + freebies which consist of 10,000 mAh powerbank, Type-C cable and an Ossoto voucher. The Honor IOI City Mall is also offering various freebies at RM1999 while the the Honor Sunway Carnival Mall store is including other freebies like the Honor SS Band, original Honor bluetooth earpiece and more. In addition, the first 100 customers who purchases the phone on vmall.my and share their purchase on their Facebook post will be able to redeem a powerbank as well.

In other news, they have also announced their partnership with Mobile Legends South East Asia, collaborating together to host the 2017 Mobile Legends SEA Cup in Malaysia. Mandy Mai, Senior Marketing Director from Moonton said:

"I am honoured to announce this exclusive partnership with honor Malaysia and have the honor 8 Pro as the official gaming phone for the tournament which will be used by professional eSports gamers. The honor 8Pro is a device that offers exceptional speed, graphic and detail, and we believe that gamers will takes pleasure through its superior user experience."