Honor 9S will launch in Malaysia soon, in collaboration with Tien Tien Yogurt For fans of Honor with a low budget, an entry-level model from the brand is set to launch in Malaysia soon. The company has announced that the Honor 9S will be coming to our shores, along with a collaboration with Tien Tien Yogurt - a local company that specialised in yoghurt beverages.

The announcement was made on the Honor Malaysia Facebook page. Considering that this came a few days after the announcement that the MagicBook and Watch GS Pro would come to Malaysia, Honor Malaysia may plan to launch the Honor 9S with the new laptop and smartwatch. As for the launch date, we expect it to be sometime next week or at the end of September. 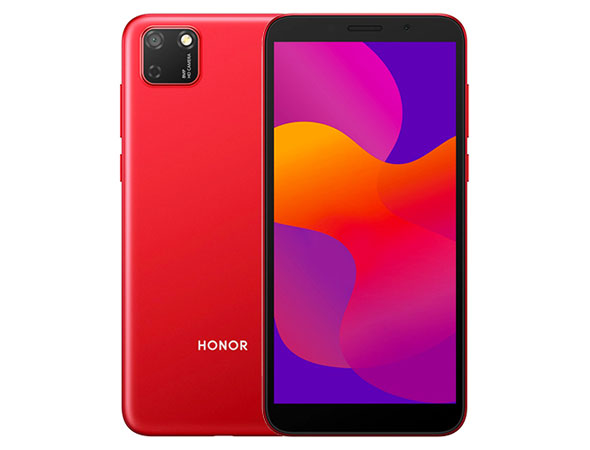 But what do we know about the Honor 9S? So far, Honor Malaysia has confirmed that it will be running on Magic UI 3.1. It will also have 32GB of internal storage, a 5.45-inch 1440 x 720 FullView Display, 5MP single rear camera, and a 3020mAh battery. The other specs haven't been confirmed, but it should come with a Helio P22 chipset and 2GB of RAM.

Pricing for the phone hasn't been confirmed either, but you can expect this to be quite affordable. Having said that, what do you think of the design of the phone? Let us know on our Facebook page and stay tuned to TechNave for further updates.