Honor V10 gets listed at TENAA with front home button 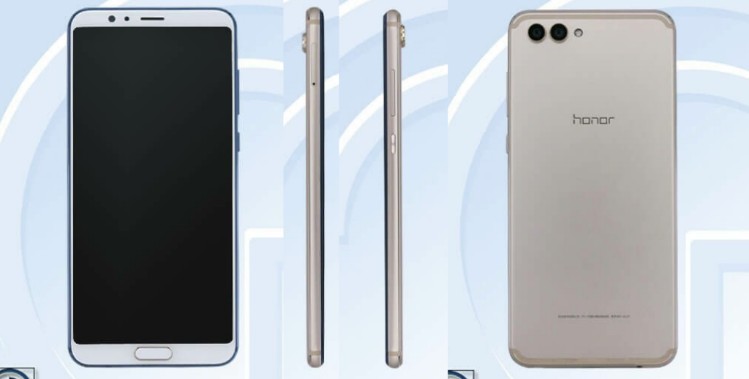 Just a day before its impending announcement and the Honor V10 has appeared at TENAA via WinFuture, this time with a front fingerprint sensor home button much like the Huawei P10 and Mate 10. We don't think that it is an actual physical push button though and will offer the same navigation functions as the Huawei devices.

Other tech specs listed include a 5.99-inch FHD+ 18:9 aspect ratio display at 2160 x 1080 pixel resolution, Kirin 970 processor, 6GB of RAM, 64GB/128GB storage, 20MP+16MP dual rear cameras, 13MP front camera and 3650 mAh battery. Since it will be packing in the Kirin 970, it will also likely include NPU related features like the intelligent camera, display projection and translator.

No Malaysia release dates or pricing details yet but we fully expect the V10 to make its way here, perhaps for around RM2.1K. Would you get the Honor V10 for that price? Let us know in our Facebook page or if you think a lower price would be better, let us know how much. Honor Malaysia might just be listening.