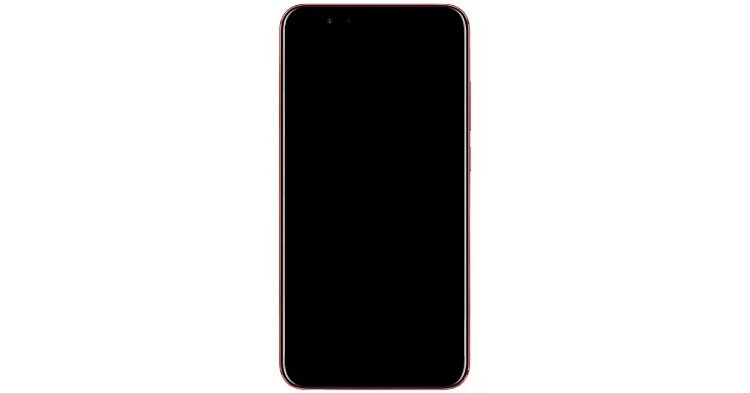 Gizchina says that there will be 3 versions (BKL-AL00, BKL-TL100, BKL-AL20) of the V10 but there's no mention whether any of these V10 models will have IP68 water resistance. No Malaysia release dates or pricing details yet but it is said to be coming on 5 December 2017 in London. Stay tuned to TechNave.com for more details. 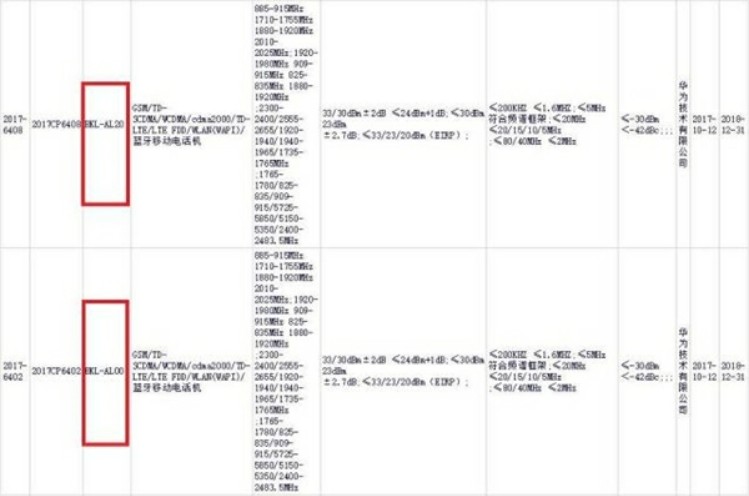