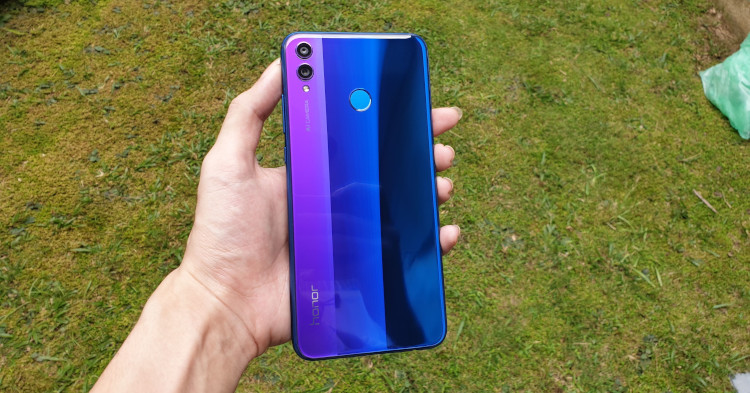 Honor has officially announced that the  Honor 8X Phantom Blue colour will be coming soon and it should be available at all authorised Honor dealers and distributors across Malaysia. Honor is expected to officially announce the launch date of the Phantom Blue, as well as whether the pricing will be the same as when the Honor 8X was first launched.

In terms of the tech specs, the Honor 8X is equipped with the HiSilicon Kirin 710 chipset, 4GB of RAM, 128GB of internal storage, 20MP + 2MP rear view camera, 16MP front-facing selfie camera, 6.5-inch display with a screen resolution of 1080 x 2340 pixels. Do stay tuned to TechNave.com for more updates on the matter. 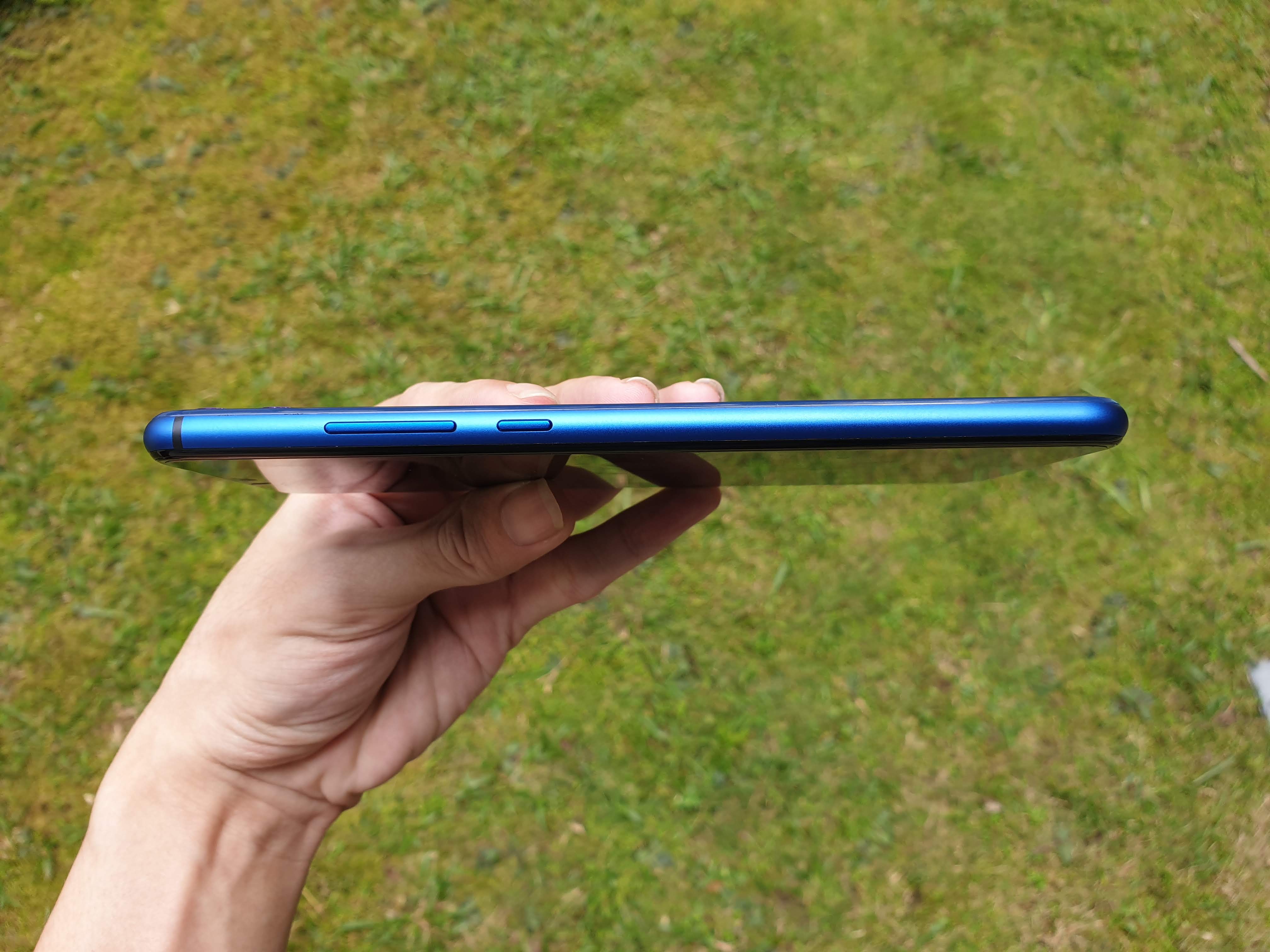 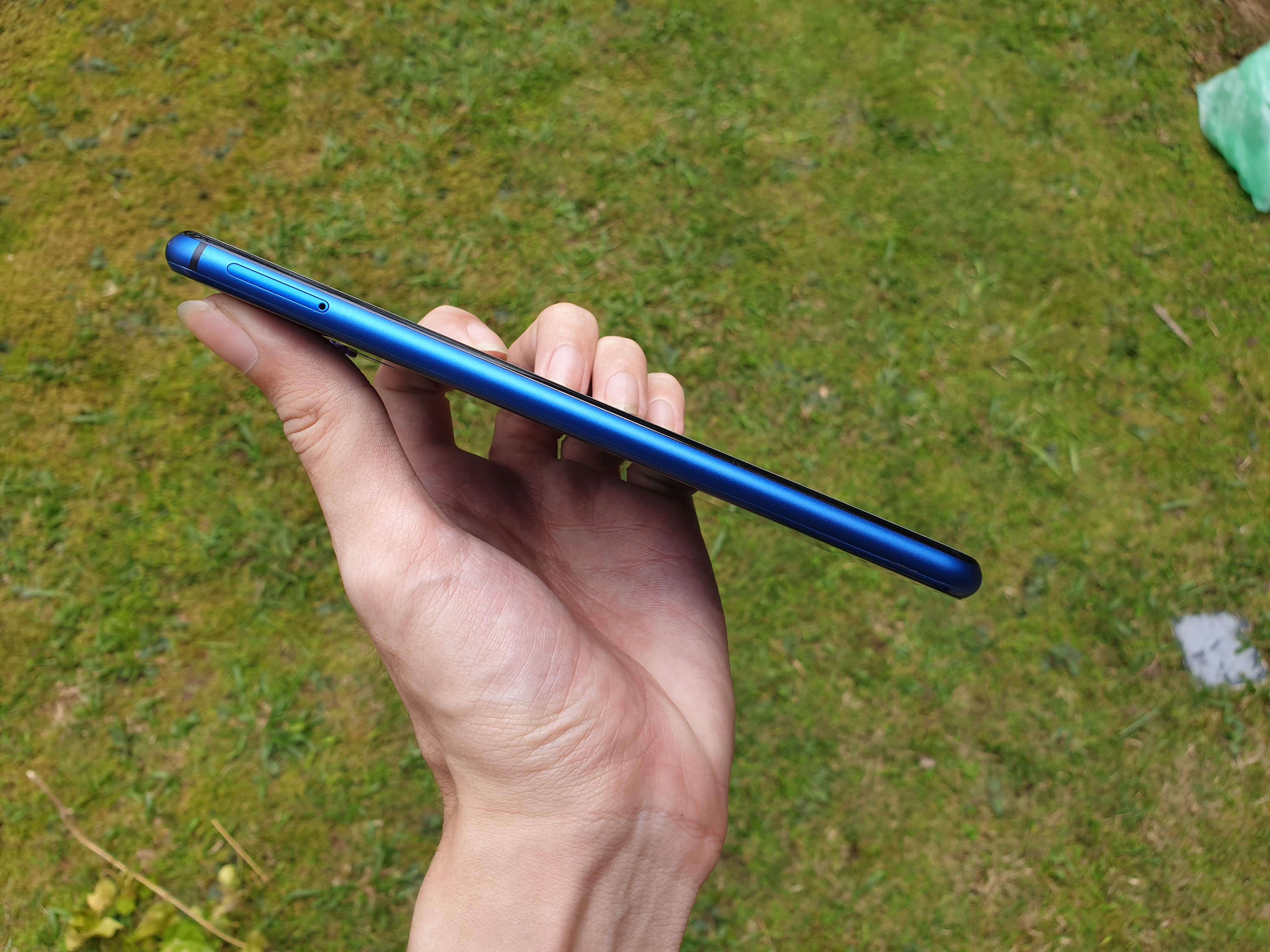 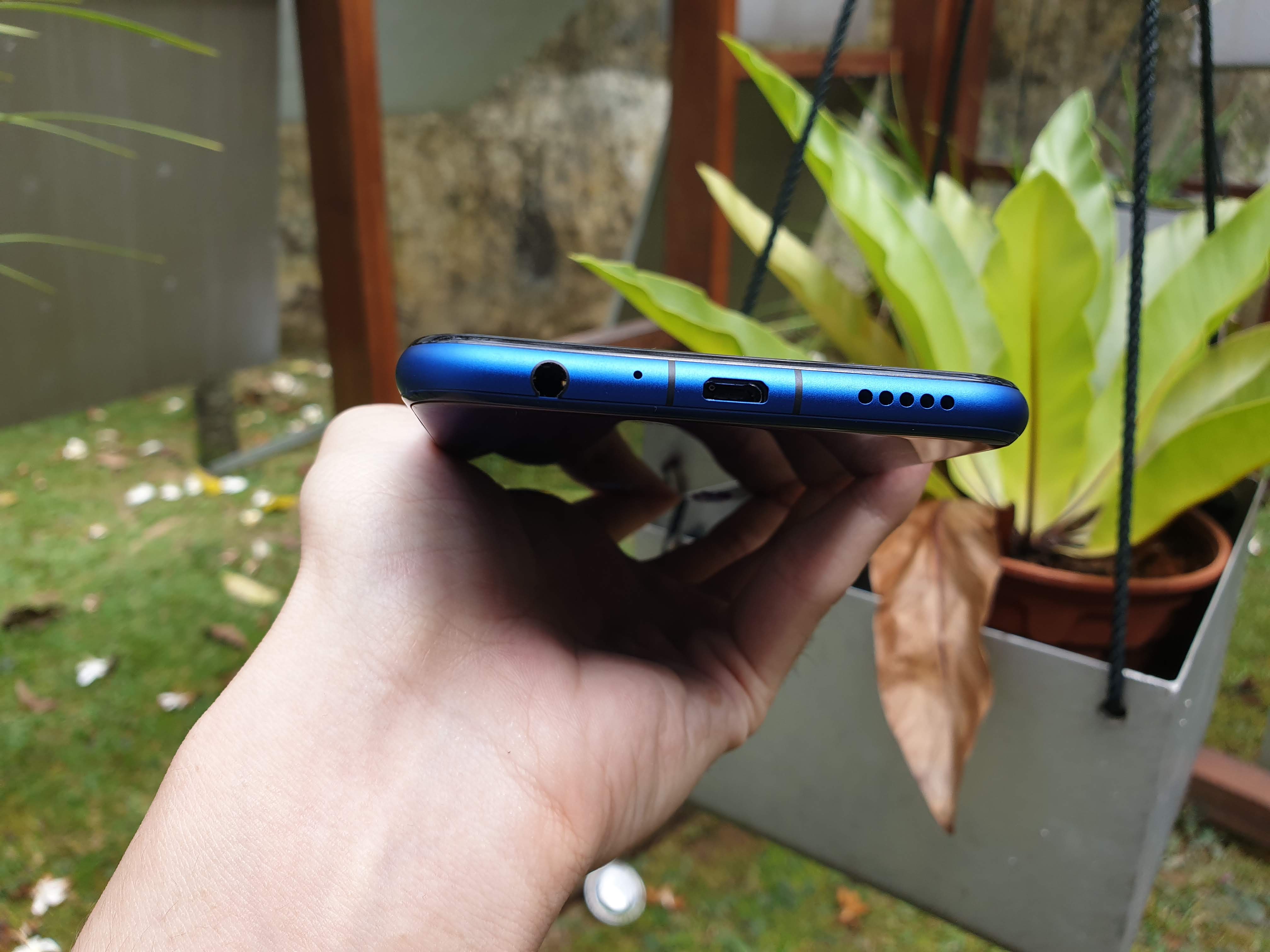