Current Location: Home > News > Honor could unveil new Magic series smartphone, as well as a tablet or laptop at MWC 2022

Honor could unveil new Magic series smartphone, as well as a tablet or laptop at MWC 2022 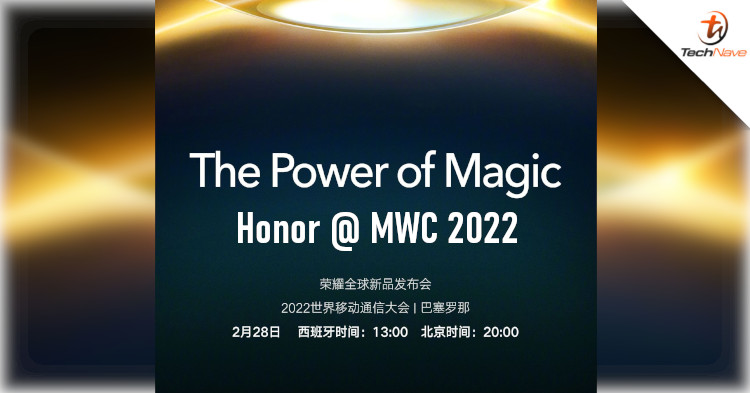 There are a few trade shows that are scheduled each year. One is the Consumer Electronics Show (CES) in January, and the other is the Mobile World Congress (MWC) that usually happens in March. Most expect MWC to largely remain virtual this year, but that's not stopping companies like Honor from showing up.

Honor has confirmed that it will be attending MWC in Barcelona this year. This suggests that the company plans to be at the venue in Spain. Anyway, Honor announced that its theme for this year is "The Power of Magic", so we can probably expect to see new Honor Magic smartphones. Honor might also unveil the global launch dates for its Honor Magic V foldable smartphone. 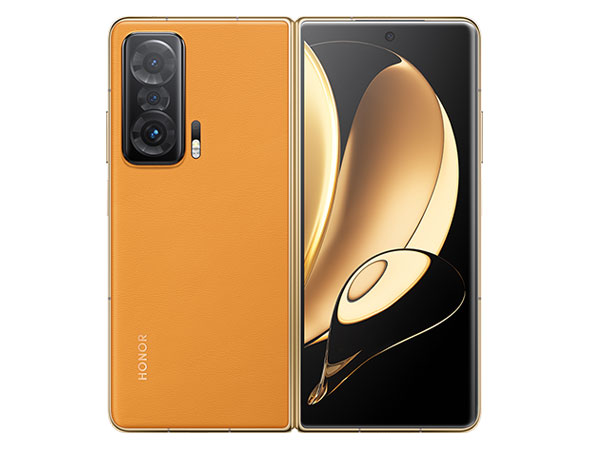 Honor might announce the global launch of the Honor Magic V

Currently, it's speculated that the company plans to unveil a successor to last year's Honor Magic 3 series. However, don't expect it to be called Honor Magic 4 series since Chinese brands tend to avoid the number '4'. And since MWC is about everything mobile, we could also see a new Honor Magic tablet or Honor Magic laptop.

Honor's launch event at MWC 2022 will be held on 28 February 2022 at around 8 PM MYT, so you might want to stay up to see what's to be unveiled. Until then, stay tuned to TechNave for more news like this.