Current Location: Home > News > Honor has officially launched the Honor V20 in China starting from ~RM1814 and it comes equipped with 48MP camera and Kirin 980 chipset 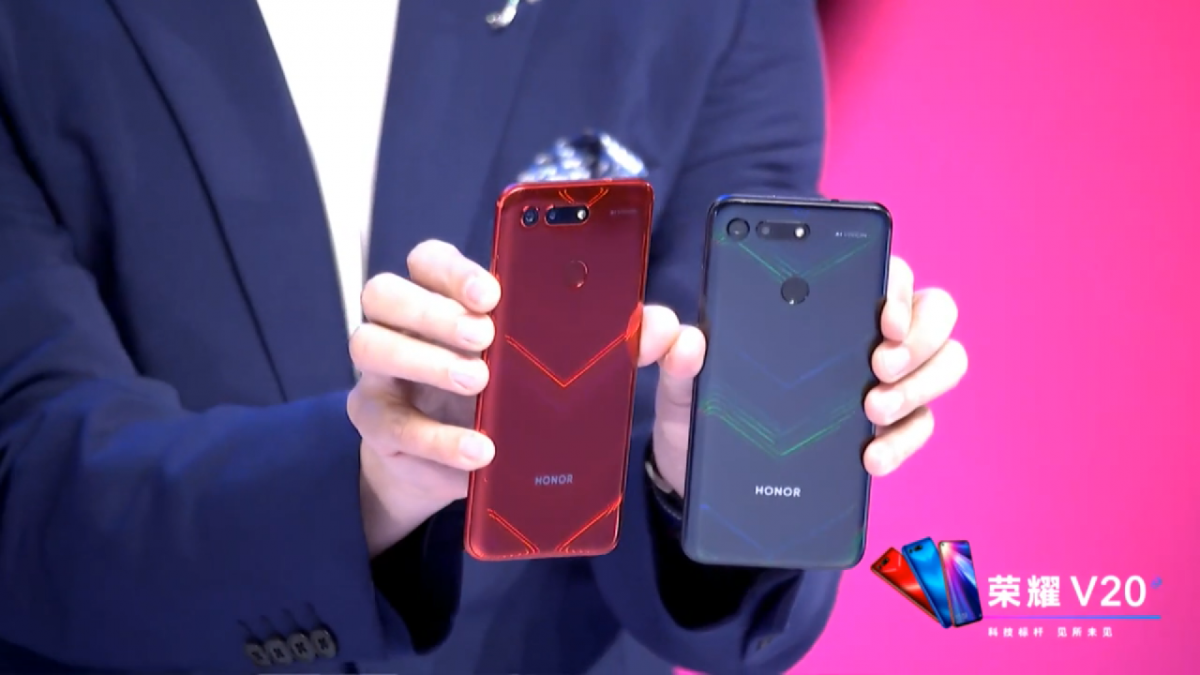 The main focus of the Honor V20 is the whopping 48MP rear sensor which is the Sony IMX586 along with f/1.8 aperture, paired along with the AI capabilities thanks to the NPU that is built into the HiSilicon Kirin 980 chipset, is capable of handling up to 960 fps slow-motion. There is also a TOF Stereo sensor in the rear capable of performing 3D scans to improve the quality of the image. 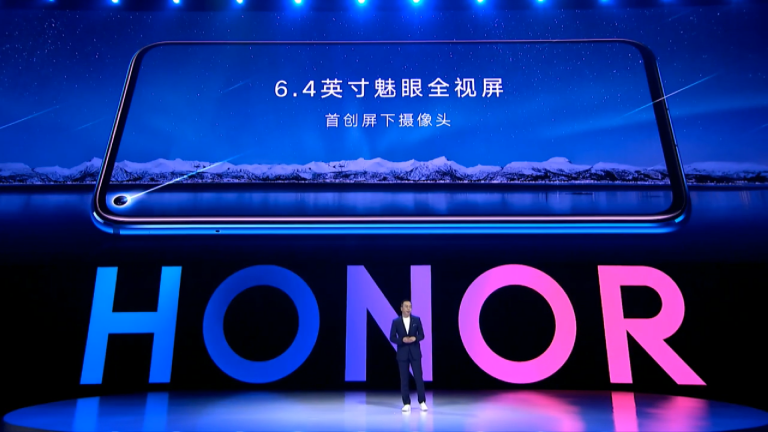 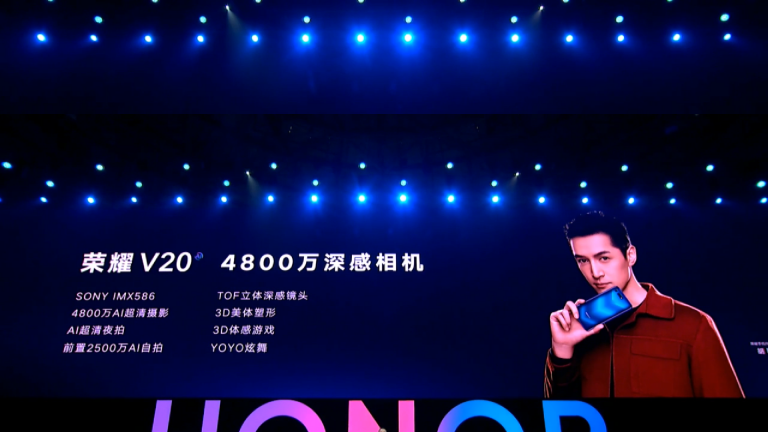 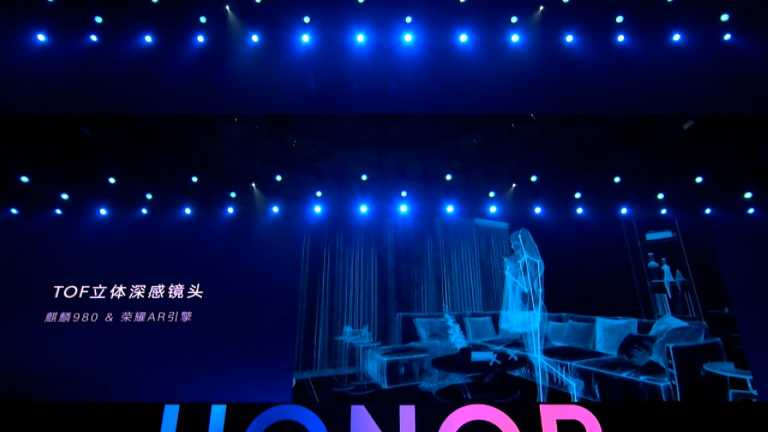 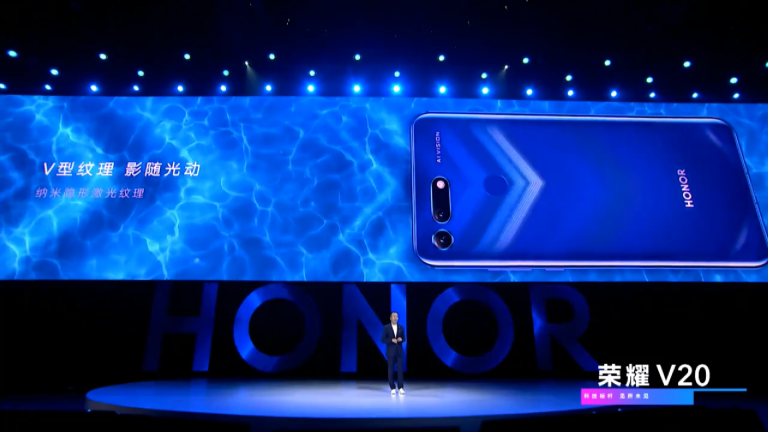 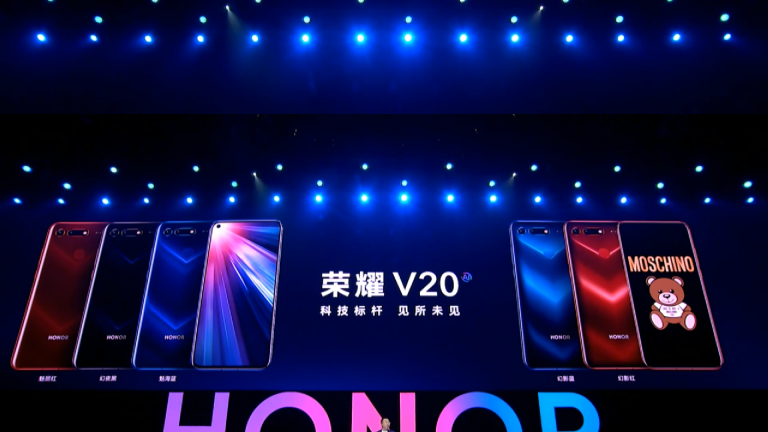 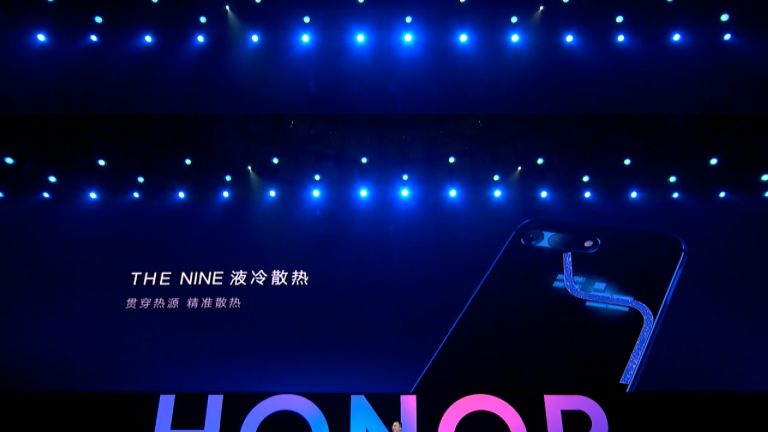 Tech spec wise, the Honor V20 comes equipped with the Kirin 980 chipset, up to 8GB of RAM, 128GB of ROM, 25MP front-facing selfie camera, 48MP main camera along with the TOF Stereo sensor, 6.4-inch display with a pinhole for the front camera, and it is powered by a 4000mAh non-removable battery. Honor also introduced the Link Turbo which will intelligently switch between 4G networks and WiFi to give the best experience possible.

In terms of the design, the rear of the device showcases a V-shaped reflection when shown under bright light. There will also be 3 main colours the Honor V20 will be shipped in along with two more additional colours when you purchase the MOSCHINO edition which is the Phantom Blue as well as Phantom Red. As for now, there is no official news on when the Honor V20 will be available in Malaysia as well as the local price for it. For more updates like this, stay tuned to TechNave.com.