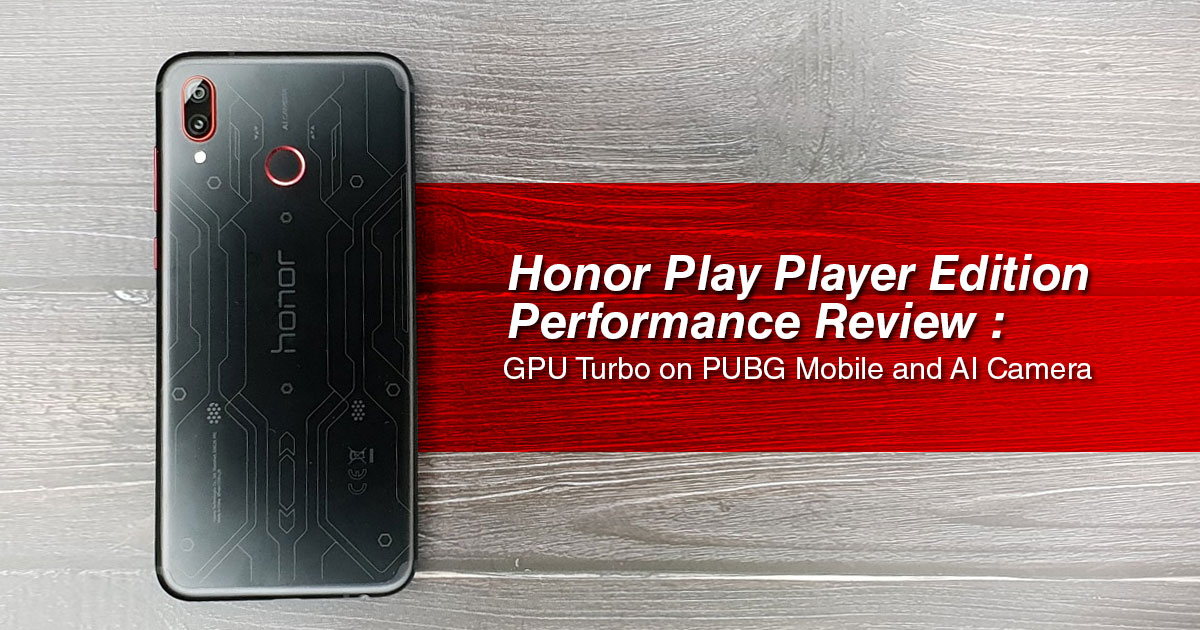 The Honor Play has been released quite recently and it features several key technologies such as GPU Turbo, 4D smart shock and AI 3D surround sound to help improve the user experience while gaming on the Honor Play. Paired with tech specs such as the Hisilicon Kirin 970 chipset which has a neural processing unit built in, along with up to 4GB of RAM, 3750mAh non-removable battery with 9V/2A Quick Charging it is priced at just RM1249. This makes the Honor Play a good and affordable device for the performance you’re getting while playing mobile game titles like PlayerUnknown’s Battleground (PUBG) Mobile and Mobile Legends Bang Bang but for now, we'll be focusing on PUBG Mobile.

How does GPU Turbo work?

First we need to talk about the elephant in the room, as in how exactly does GPU Turbo help improve the performance of the device by increasing GPU efficiency up to 60%, while still being able to lower the power consumption of the device by 25% while gaming? The answer to that is through a clever low-level scheduling system which allows the phone to efficiently allocate only the necessary resource needed run the mobile game. 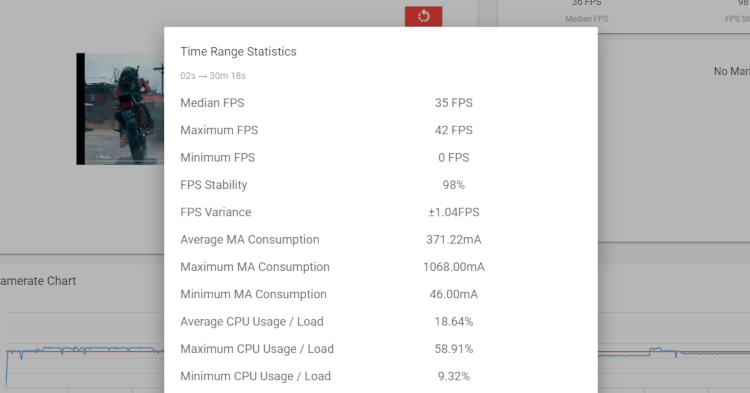 GameBench also noted that PUBG Mobile consumed up to 187mAh which equates to around 5% of total battery life for a typical half an hour session. Based on our own observation, the game ran smoothly and I did not experience any lags or hitches other than the usual loading screens. Although the device did warm up a little, it did not became uncomfortable to hold during my testing. 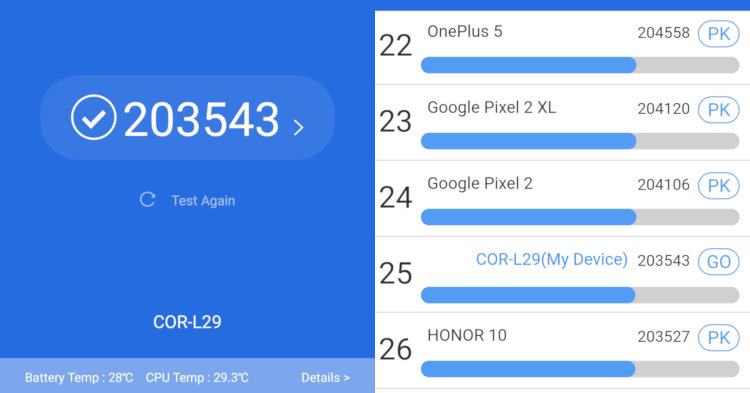 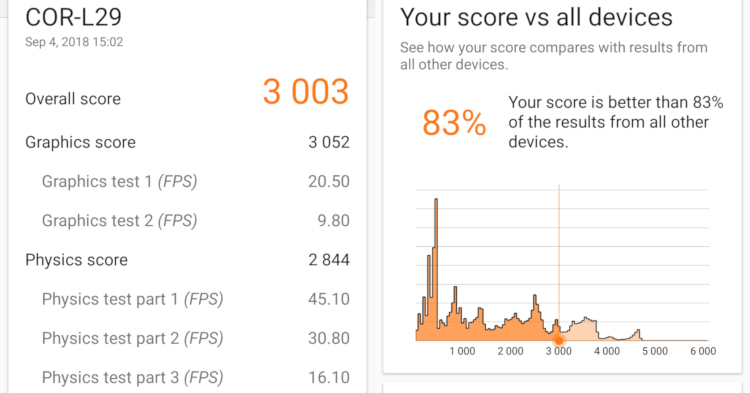 Running the device through Antutu Benchmark, it managed to score a respectable 203543 points and ranked among other devices which are more costly than the Honor Play. Even on 3DMark the Honor Play scored higher than 83% of the mobile phones out there as well.

With the included Neural Network Processing Unit embedded in the HiSilicon Kirin 970, the Honor Play has access to artificial intelligent features such as the 4D smart shock which is able to detect up to 30 different scenarios including but not limited to gunshots, explosions and enemies footsteps approaching from different directions. This means you can literally feel the weapons you are shooting and the bullet hits you take through the vibrations of the phone. Not only that, there is also the AI 3D surround sound which helps to improve the ability to pinpoint the direction of where the gunshots are coming from with the help of the Histen 3D audio technology. This vastly improves the cinematic experience which the 3 sound profiles provide. Do take note that this feature also supports both earphones and headphones so whichever your preference may be, fret not as you’re covered!

I should mention that during my test, the Game suite feature that came pre-installed into the Honor Play was really useful as it blocked out notifications as well as provided the ability to disable certain virtual buttons giving you as little to no distraction while you enjoy your mobile games. Within the Game suite you can also toggle features such as the 4D smart shock and the AI 3D surround sound on or off. 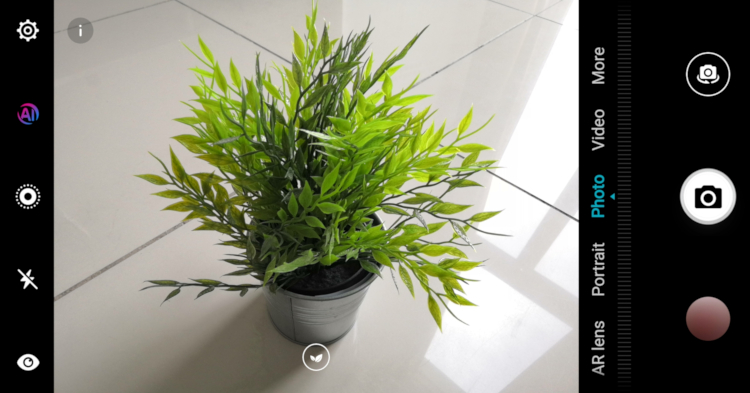 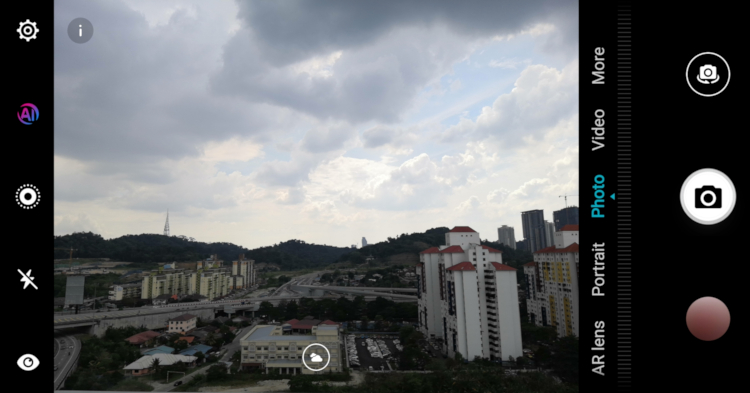 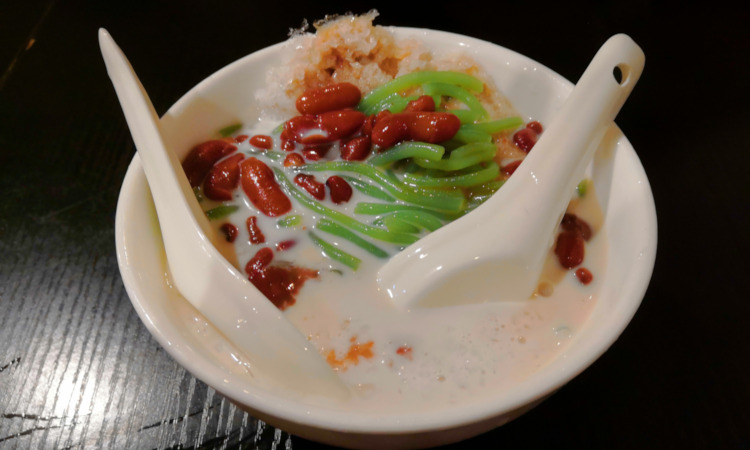 The HiSilicon Kirin 970 and the built in Neural Network Processing Unit isn’t only just used for the 4D smart shock and AI 3D surround sound. The camera of the device also received a boost from the NPU in the form of the AI Camera, allowing the camera to detect and enhance up to 22 different objects and up to 500 different scenarios to ensure that you will always get the perfect shot regardless of the subject you are taking.

Based on the results we got from various benchmarks such as Antutu, 3DMark and GameBench, the Honor Play performed admirably considering that the device is only priced at RM1249, which is cheaper compared to most devices when price to performance is a factor specifically for gaming. Games that support GPU Turbo would benefit the most from the performance boost and Honor plans to include more games in the future. The built in Neural Network Processing Unit and its AI is capable of helping the user with various tasks such as power management to increase the longevity and battery life of the phone as well as the AI Camera.

If you are keen on owning a smartphone specifically focused on gaming and for general use with its large battery capacity of 3750mAh and AI Assisted Camera, you can bet that the Honor Play would make a great companion without needing to break the bank. You can get it at Honor's official website, Shopee as well as all authorised Honor dealers across Malaysia. Stay tuned to TechNave.com for more content like this.