Current Location: Home > Reviews > How good is the macro camera on the Samsung Galaxy A51?

How good is the macro camera on the Samsung Galaxy A51? 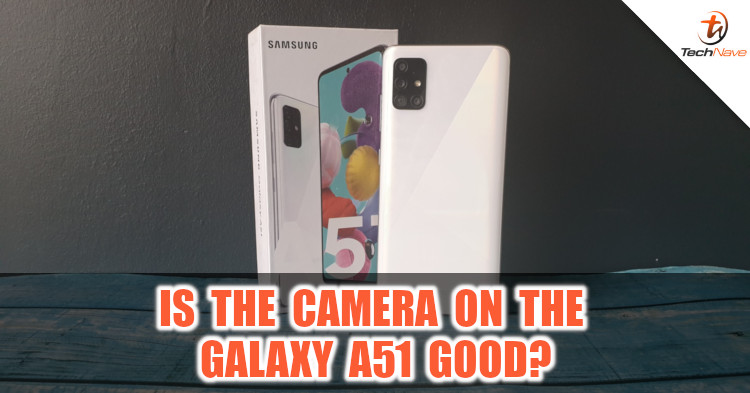 When the Samsung Galaxy A51 was first introduced in Malaysia, it brought many improvements in terms of design, tech specs, and features to the Galaxy A series. Other than what was mentioned, one of the biggest improvements was the fact it's equipped with a quad-camera setup in the rear.

More specifically, the device came with 48MP main camera, 12MP ultra wide camera, 5MP dedicated macro camera as well as a 5MP depth camera. With all that said, this makes the Galaxy A51 a rather versatile and capable camera phone for taking pictures in any setting such as lowlight photography and landscape photography. Let’s take a closer look at the camera and how it performs in various situations.

Getting up close with the macro camera on the Galaxy A51 Close-up of a burning candle Look at the tiny dust on my keyboard! 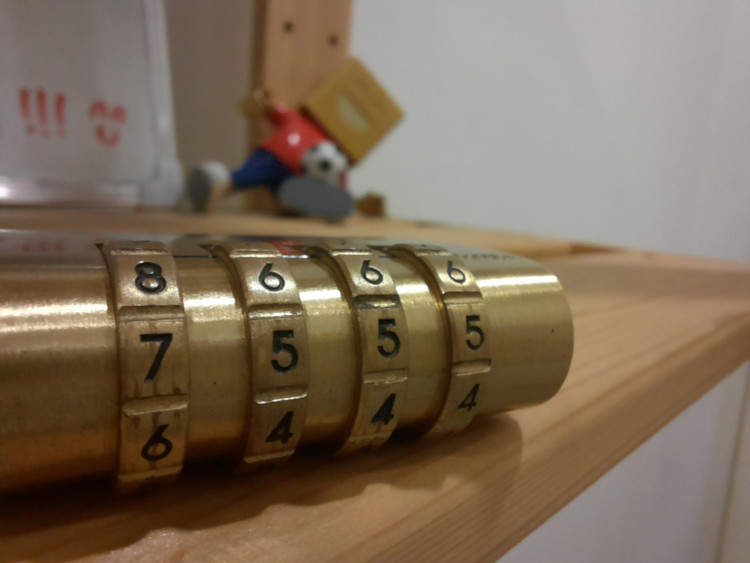 The shallow depth of field causes the numbers and the little details on the lock pop out more! Close-up to some coffee beans. Yummy! 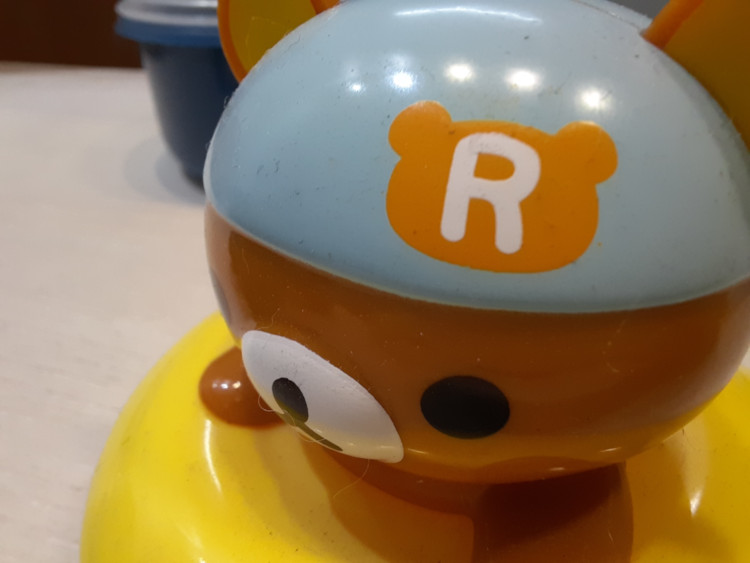 I should really clean this 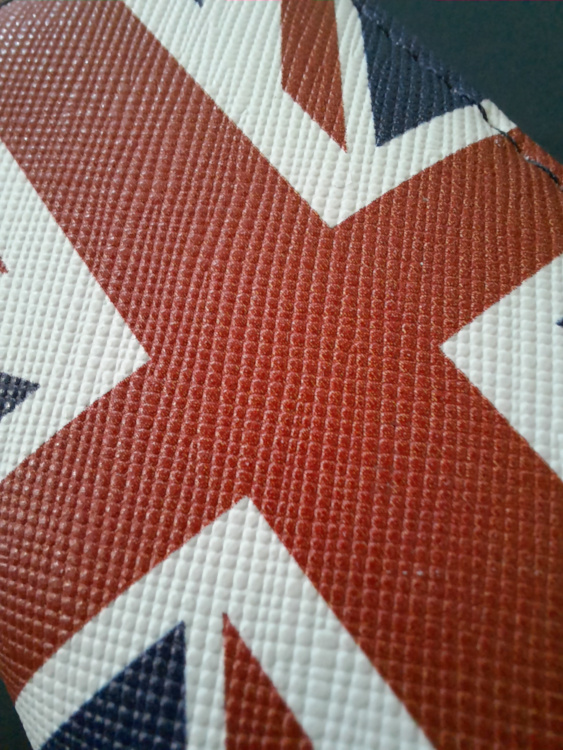 Look at the details between the crevices of this wallet!

Starting off with the macro camera of the A51, the smartphone comes with a 5MP macro lens which is great for taking a really close up shot of a subject. Not only that, but it also has a much more shallow depth of field, blurring the background of the object or person that you’re taking more naturally. 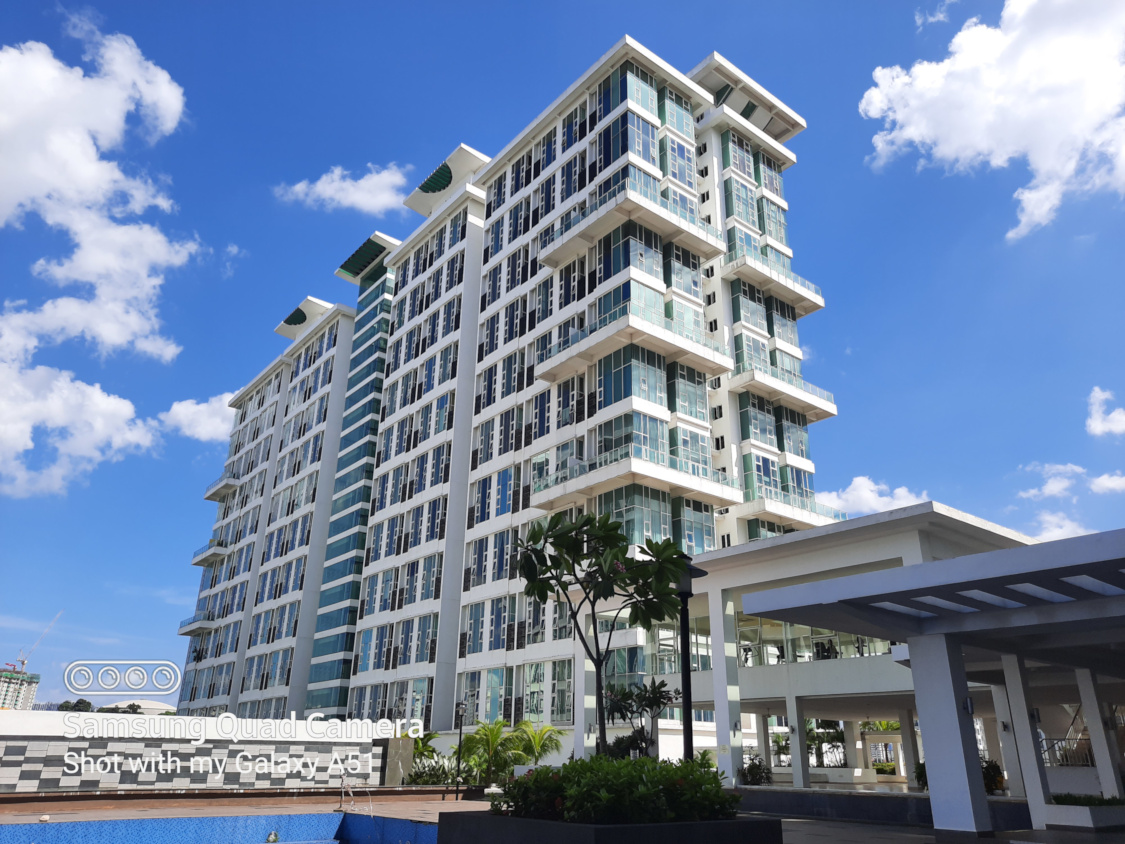 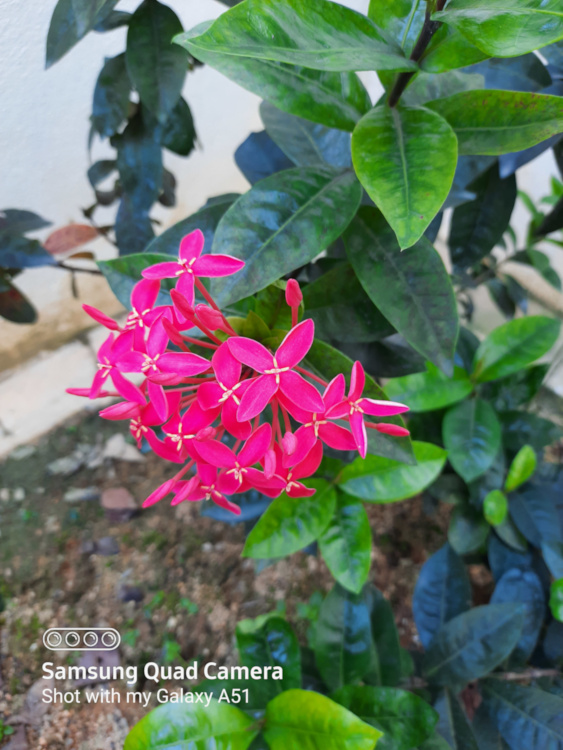 I really like the contrast between the flower petal and the leaves! 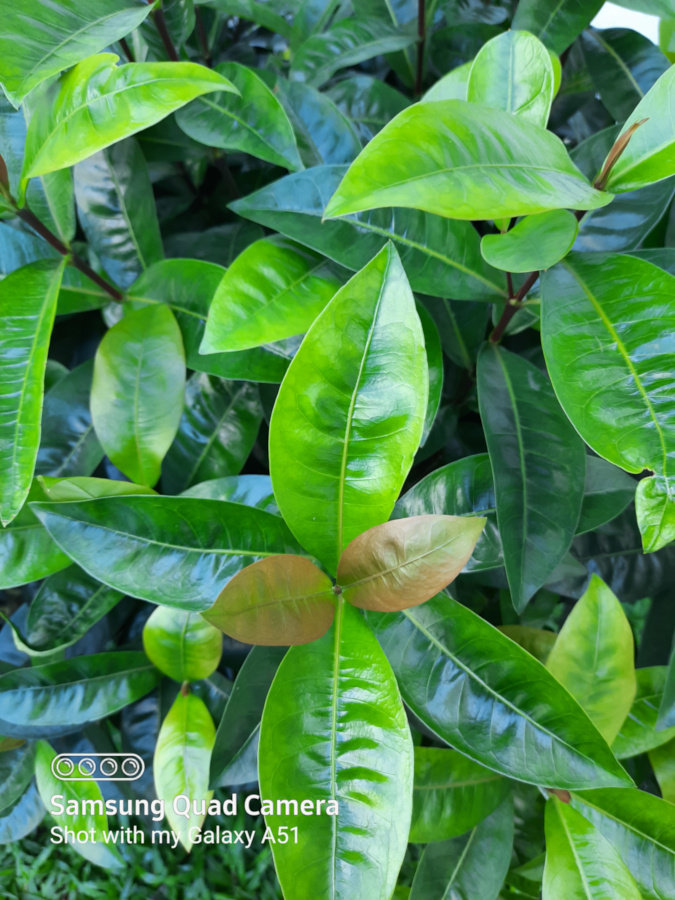 So sharp you could see the small intricate details 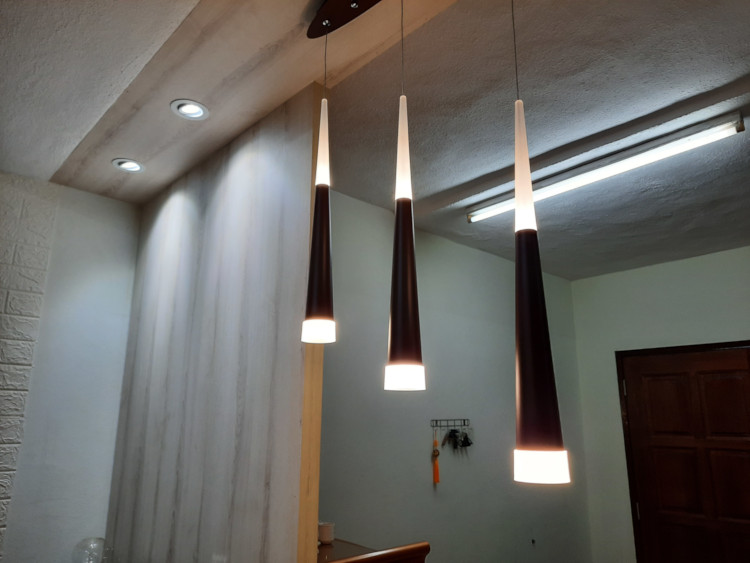 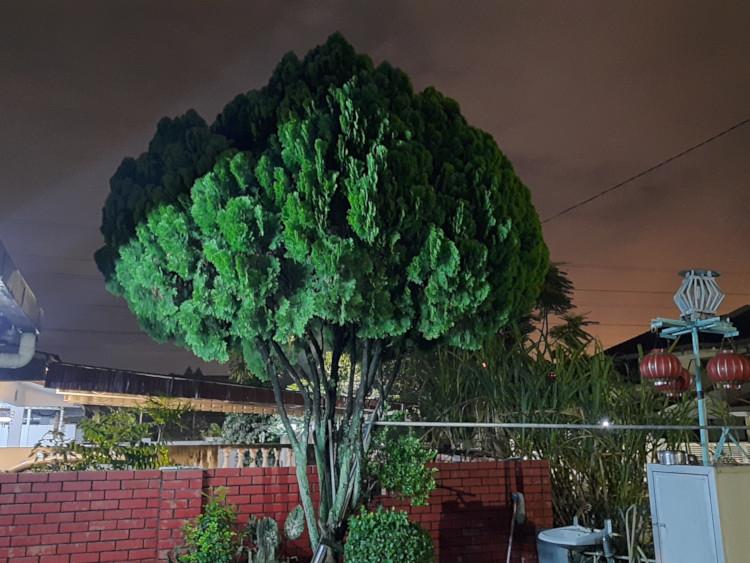 Lowlight photography of my backyard

Moving forward, the pictures taken by the 48MP main camera in the rear came out very clear and sharp. But that’s not all, having a higher resolution image sensor also gives me the freedom to crop any unwanted part of the image without losing much fidelity.

Other than that, these smartphones also come with an ultra wide camera which can come in handy in almost any situation such as taking pictures of a landscape or a large group photo. However, do bear in mind that the ultra wide camera has a fisheye effect which makes anything in the middle appear smaller than usual. 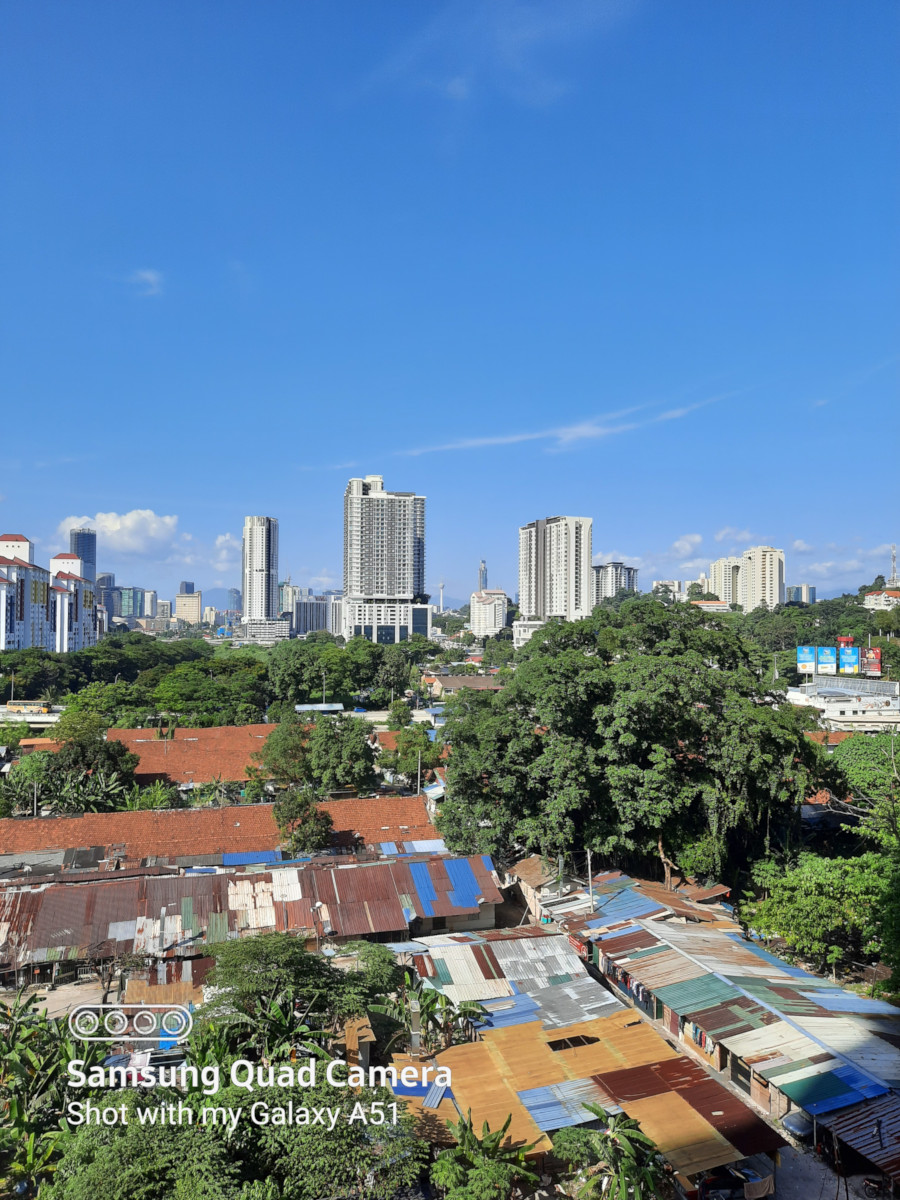 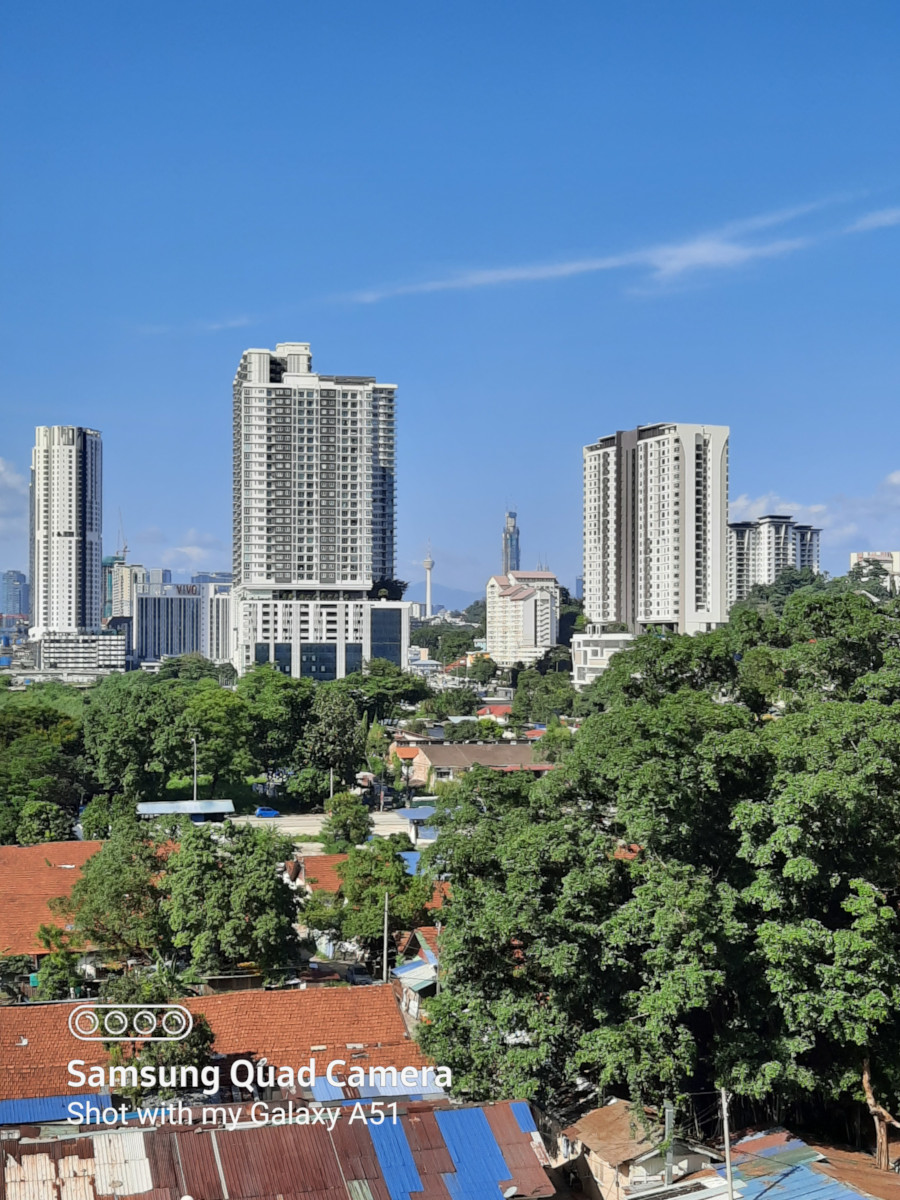 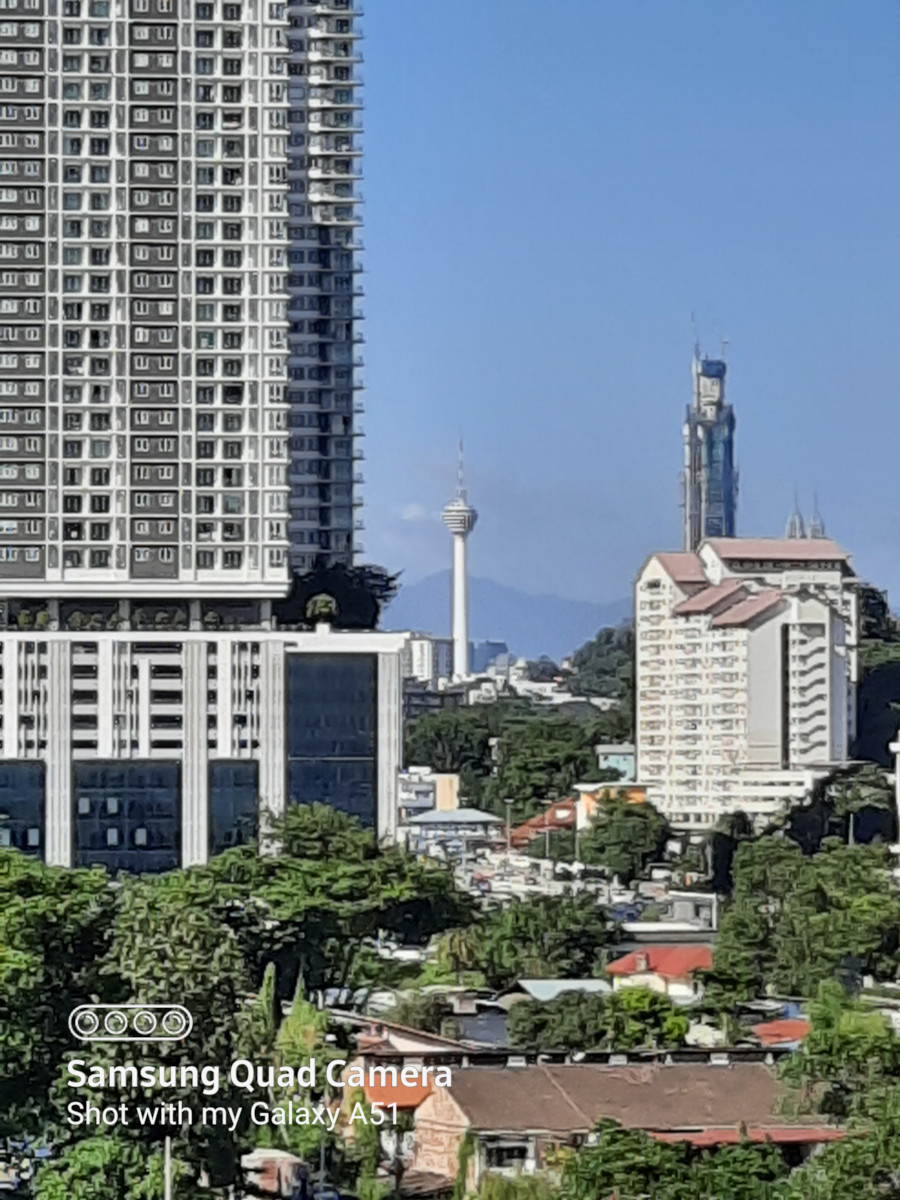 If you’re having trouble figuring out how to take a good photo, you might want to consider turning on Shot Suggestion which can help suggest where to point your camera for the perfect shot. With all that said, the Samsung Galaxy A51 is quite a capable and versatile midrange camera phone that can take surprisingly good pictures in almost any situation from macro to landscape photography.

If you require a much higher resolution camera, you might want to get the Galaxy A71 instead due to the fact that it comes with a much higher 64MP main camera. If you want to find out more about the phones or even purchase them for yourself, head over to Samsung Official website.

With all that said, what do you think of the pictures taken with the Samsung Galaxy A51? Tell us what you think on our Facebook page and for more updates like this, stay tuned to TechNave.com.