Current Location: Home > Reviews > How much RAM do you actually need on a smartphone?


How much RAM do you actually need on a smartphone? Smartphones these days, particularly flagship gaming smartphones, are equipped with RAM capacity going up to as high as 18GB of LPDDR5 memory. With that in mind, many might wonder whether having that much RAM would be considered overkill for their usage habits.

In this article, we'll be detailing how RAM works. Then, we discuss how much RAM you may actually need when gaming, scrolling through social media, and more. With all that being said, let's get into it.

How does a smartphone's RAM function? The Legion Phone Duel comes with up to 16GB of RAM

RAM (Random Access Memory) is a type of high-speed internal storage that temporarily holds data such as application state or pre-loaded graphics. Such data can then be quickly accessed by the chipset. It is important for gaming smartphones to pre-load as much of a game's graphical assets to the RAM as possible. This reduces stuttering and improves the average framerates, resulting in a more immersive and responsive gaming experience.

For example, say you are watching a video on YouTube and had to switch over to WhatsApp to reply to a message. You can continue where you left off once you switch back to it because YouTube's application state is stored in your RAM. That being said, if you have a higher RAM capacity, you can switch between more apps before your phone starts chugging.

Sure, there is Virtual RAM, which allocates some of the phone's internal UFS storage as RAM. It is a lot slower compared to a dedicated RAM module. But for tasks where fast performance isn't necessary, such as loading webpages or a video, Virtual Memory is usually good enough.

How much RAM do you actually need? 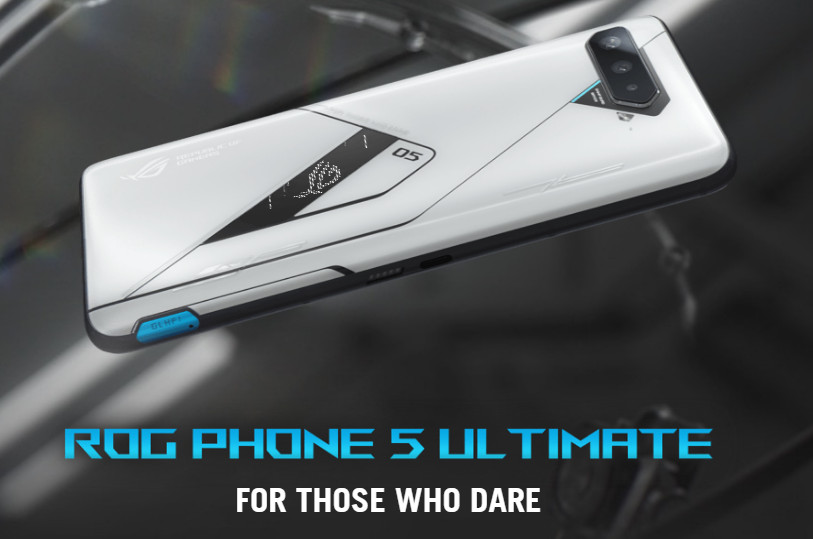 With that all out of the way, how much RAM do you actually need on a smartphone? There's no simple answer to this question, as it really depends on your usage habits. An avid mobile gamer will definitely require more RAM to pre-load graphical assets. On the other hand, someone who uses their phones for watching videos or taking pictures don't need as much.

As a rule of thumb, you can't go wrong with smartphones with 4GB of RAM for daily use. This works if you only check social media, watch videos, do light multitasking, or play games like Candy Crush. Smartphones with 6GB to 8GB of RAM can be considered great all-rounders. They're suitable for playing any mobile games out there smoothly and are great for multitasking, all within a reasonable price. But if money is no object, there are smartphones out there with up to 18GB of RAM. These provide the best gaming experience and almost limitless multitasking on smartphones. But there's more! These phones are usually equipped with some kind of "Game Mode". The feature can terminate other non-gaming apps to free up more RAM for improved performance in mobile games.

So why are mobile phone manufacturers pushing phones with so much RAM?

It’s all about marketing. By shipping phones with higher RAM capacity, you’re increasing the perceived value of a particular smartphone even if it provides a small difference in terms of smartphone performance. The Oculus Quest 2 only has 6GB but it's still great at games!

For example, gamers who are looking for a phone for gaming are most likely to purchase a device that’s equipped with a higher RAM capacity (at a slightly higher price) compared to another phone with slightly less RAM. Another factor would be future-proofing so that they’re able to run any mobile game or AR games that will be released in the future.

Sure, it may seem like a sound argument, but unless we have a gaming desktop-grade graphic processing unit fitted into our smartphones, it is highly unlikely that the textures and 3D models from games are going to take up a significant portion of our RAM. As for AR, even a standalone VR headset like Facebook’s Oculus Quest 2 is only equipped with 6GB of RAM and still able to run games smoothly.

To conclude everything mentioned above, having more RAM doesn't necessarily give you more performance as there are many factors at play such as whether the app or mobile game is capable of utilizing all of the available RAM. If you're not sure how much RAM you need then getting a phone with 6GB to 8GB of RAM would be a safe bet. But, if all you want to do is make calls, send instant messages, and watch a few videos then 4GB of RAM is definitely more than enough.

With all that said, is RAM a determining factor when it comes to picking your next mobile phone? Let us know on our Facebook page and for more updates like this, stay tuned to TechNave.com.