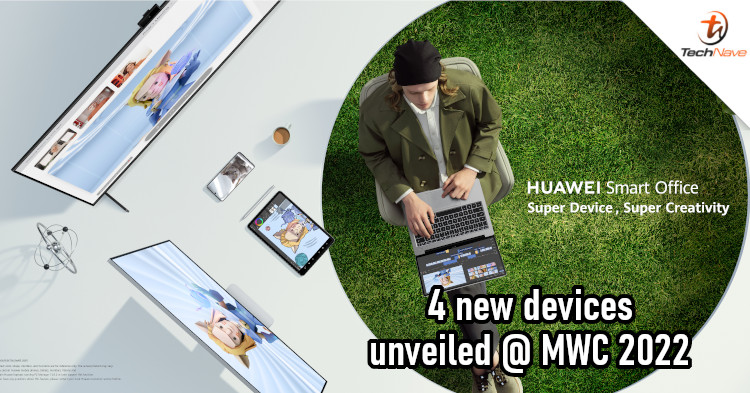 Guess what? It's the end of February and the Mobile World Congress (MWC) 2022 kicks off later tonight. However, some companies are already starting to reveal details of their new products. Huawei is one of them, unveiling a total of four new devices to the world.

Yesterday, Huawei introduced the MateBook X Pro, MateBook E, MateStation X, and MatePad Paper at MWC 2022. According to Huawei, these four devices are part of the company's "Super Device concept for Smart Office" concept. The concept provides cross-device connectivity and collaboration between the devices, which could boost your creativity and efficiency. Check out the devices below. The MateBook X Pro is the latest slim laptop to come from Huawei. Like the MateBook X Pro 2021, the new model only features last year's 11th Gen Intel Core CPUs. But it does have a superior display with a 90Hz refresh rate, 100% DCI-P3 colour gamut, and 500nits brightness. Allegedly, it also has an upgraded cooling system that can deliver 60% more airflow and 100% more heat dissipation. So while it's the same generation of Intel CPUs, it will probably be clocked higher for better performance.

Next, there's the smaller MateBook E - a Windows PC with the 2-in-1 form factor. This laptop comes with Intel's 9W 11th Gen CPUs, which is enough for productivity laptops. It also has a 12.6-inch OLED display with a max resolution of 2560x1600, 100% DCI-P3 colour gamut, and 600 nits of brightness. On top of that, the laptop supports Huawei's Smart Magnetic Keyboard and 2nd gen M-Pencil. As you can tell, this laptop would be useful for drawing or sketching. 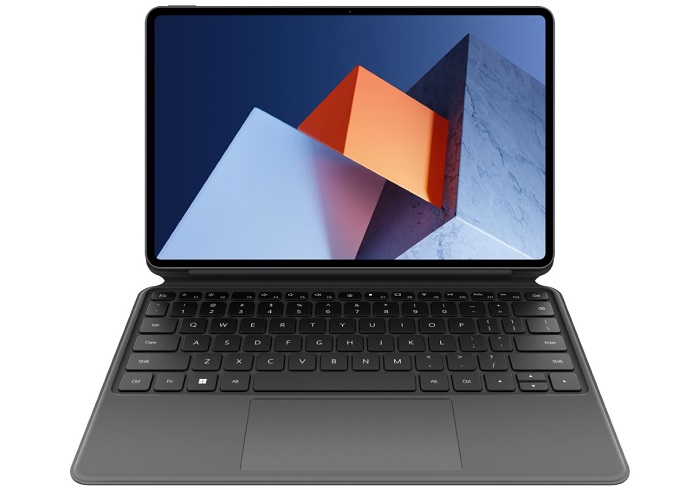 If you need more workspace, you can use Huawei's new all-in-one PC - the MateStation X. Despite its slim looking design, this AIO PC packs an AMD Ryzen 5000 H-series APU, 16GB of RAM, and a 1TB PCIe Gen3 SSD inside. More importantly, it has a large 28.2-inch display that has 500 nits brightness, covers 98% of DCI-P3, and has a colour accuracy of Delta E<=1. This makes it a great option for those who work on graphics design.

Lastly, there's the MatePad Paper. This is an e-reader with a large 10.3-inch display with a 256-level greyscale, which provides improved rendering of text and images. It also comes with a built-in backlight so you can read in the dark. The MatePad Paper also has support for the M-Pencil, allowing you to write notes on the paper-like PPMA surface. Of course, your notes can then be transferred to other Huawei devices via HarmonyOS. 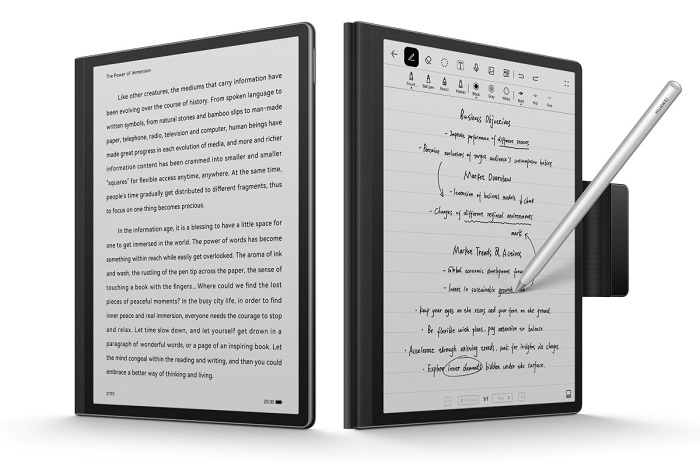 So, which PC or device are you interested in? Let us know in the comments below, and stay tuned to TechNave for more MWC 2022 coverage.