Huawei Mate 20 series will not feature the 3.5mm audio jack + 3 camera setup confirmed on the device 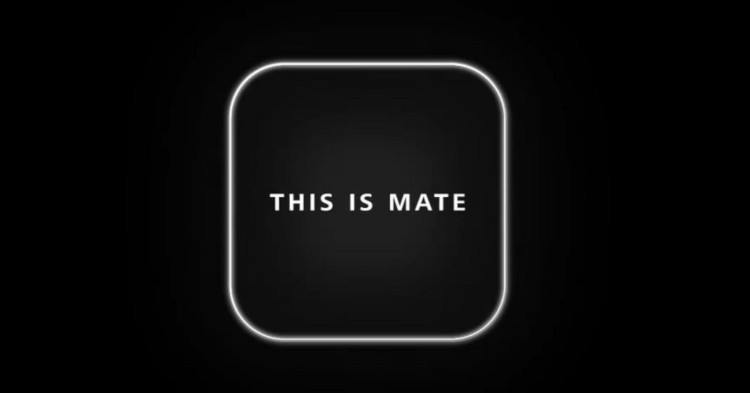 Speaking of cameras, the Huawei Mate 20 and Mate 20 Pro is confirmed to house a triple rear camera. While there were no explicit details in regards to the exact specs of the cameras in question, the Mate 20 Pro is expected to have a 40MP + 20MP + 8MP rear camera sensor similar to that of the Huawei P20 Pro. Take note that due to the fact that there was no official statement by Huawei, take every bit of information with a grain of salt. For more updates like these, stay tuned to TechNave.com. 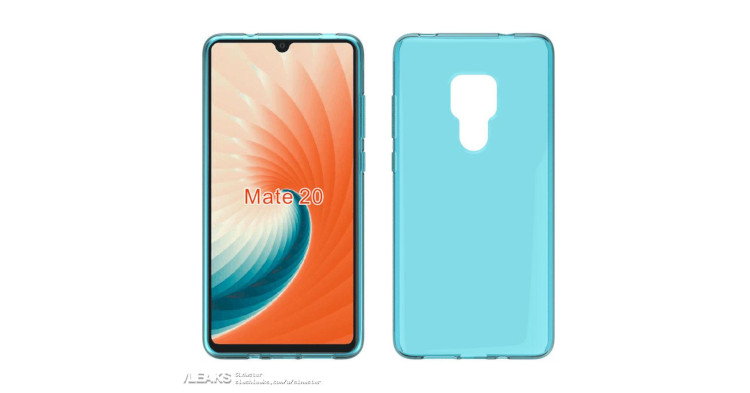