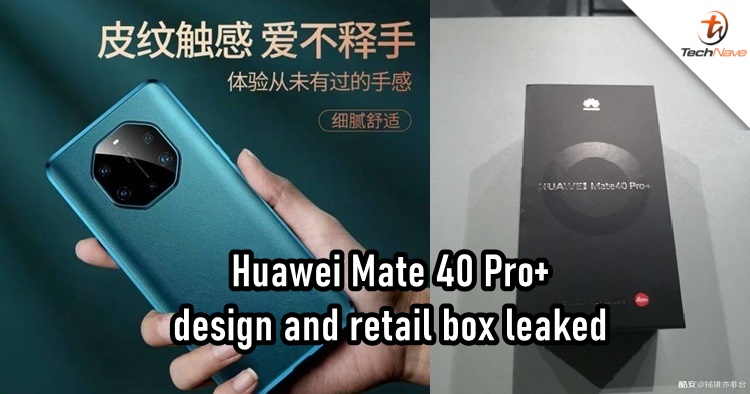 The Huawei Mate 40 series is coming real soon this Thursday (22 October) and leaks are bound to make an appearance before that happens. In this latest leak, someone has already leaked the Mate 40 Pro+ retail box and image renders of how the phone could look like.

From the retail box, we can see that the phone will definitely have a 12GB of RAM and 256GB ROM. The rear camera design has been a mysterious one, showcasing many versions such as the intriguing O ring design featuring four cameras. There's also now a new render image showing an octagon shape with all the camera sensors and LED flash which looks cool. If the renders are to be believed, then we would be seeing a new aqua-cyan model for this series. 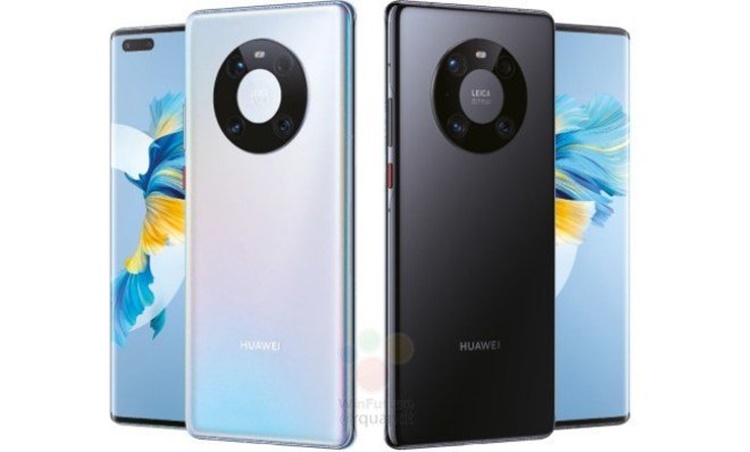 In terms of rumoured tech specs, the Mate 40 series is said to be packing a Kirin 9000 chipset and a 6.76-inch OLED display with an unspecified refresh rate. For the rear camera module, there could be a 50MP + 20MP (ultrawide) + 12MP (telephoto) and an unknown camera which could be a Time of Flight (ToF) sensor, whereas the dual front camera might consist of a 13MP + 3D sensor. Lastly, there could be a 4400mAh battery pack with 65W fast charging technology.

What do you think of the render image designs? Are you looking forward to it? Stay tuned for more trending gadget tech news at TechNave.com.