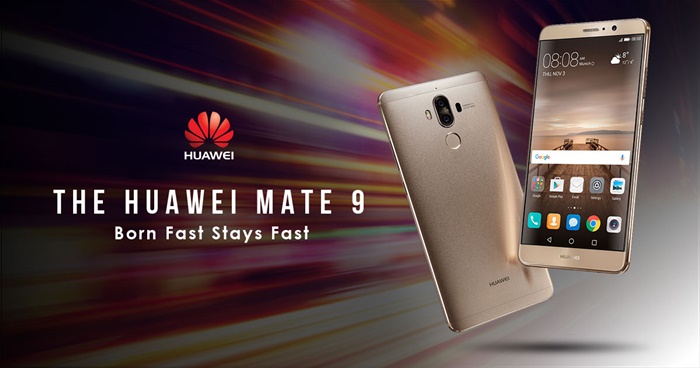 Nowadays, in this modern 21st century, smartphones have become a major part of our lives bringing it with us everywhere. But according to smartphone users in a video that was shown at the Huawei conference in Germany, the top 3 problems that they have with smartphones are aging performance, a lack of long-lasting battery life and an average camera.

Richard Yu, CEO of Huawei Consumer Business Group wowed the media by unveiling the Huawei Mate 9 with the tagline "Born Fast Stays Fast." Obviously, it's pointing out the speed, but just how fast is it? We take a look at some of the Mate 9 aspects, and how it solves the top 3 points of an average Android smartphone user in the global market.

The Mate 9 is the first Huawei device to come packed with the latest Kirin 960 chipset, but that's not all; it also has the world's first cortex A-73 CPU SoC (system on chip), with the top 4 cores clocked in at 2.4GHz and the other 4 cores clocking in at 1.8GHz. With this, the company claims that the CPU performance has increased by 18%, as well as maintaining power efficiency by 15% which is quite a figure in the tech-specs world.

Next, Huawei then presented the world's first octa-core Mali-G71 graphics processor. If you're wondering how powerful that is, its power has almost doubled from its predecessor with an increase in GPU performance of 180%. That's a really huge jump and it even manages to increase the power efficiency by 40%. This is great news for phone gamers who often play high-end games on their devices. 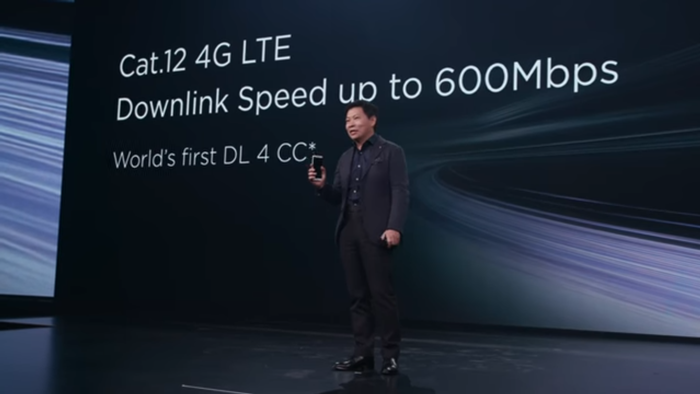 Huawei has also incorporated "Machine Learning" in the Mate 9, which increases performance improvement by 80% over 18 months of usage. More on that later at the UX section below.

Carrying a 4000 mAh battery inside combined with energy efficient hardware, you can expect the Mate 9 to survive a day easily. According to their testing, a heavy usage on the device will last 2 days before needing to charge.

That's not really the impressive part, though, what's amazing is their Supercharge technology which can extend the battery life by 2 days just by 20 minutes of charging. Also, from personal experience, they weren't kidding with the name Supercharge, because it can charge up to 84% in just an hour from 0%, which is amazing.

Moving on, if you thought the Huawei P9 is already at the peak of smartphone photography, Huawei has just raised the bar again by inserting a 20MP monochrome sensor on the Mate 9, whereas the other lens remains as the same as the P9 with a 12MP RGB sensor.

But Huawei didn't just stop there, they went on to put in some more features inside, such as the 4-in-1 Hybrid Auto-focus [Laser, PDAF, Depth, Contrast], 2X Hybrid Zoom, Leica Vivid Mode, Optical Image Stabilization (OIS), and a dedicated ISP. This is another leap comparing with the P9, which only has dual-tone flash and BSI CMOS. 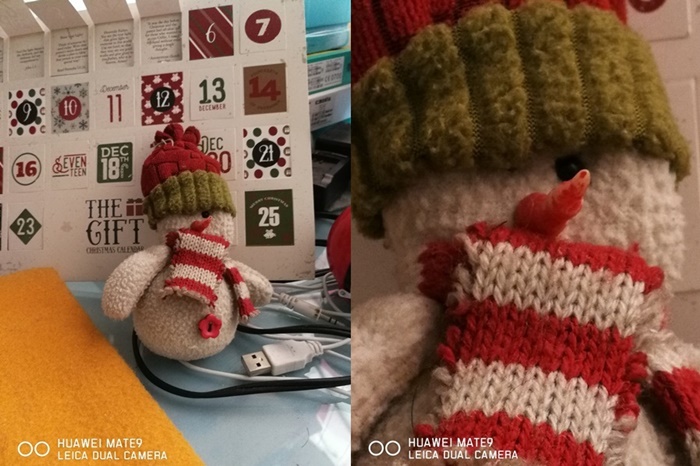 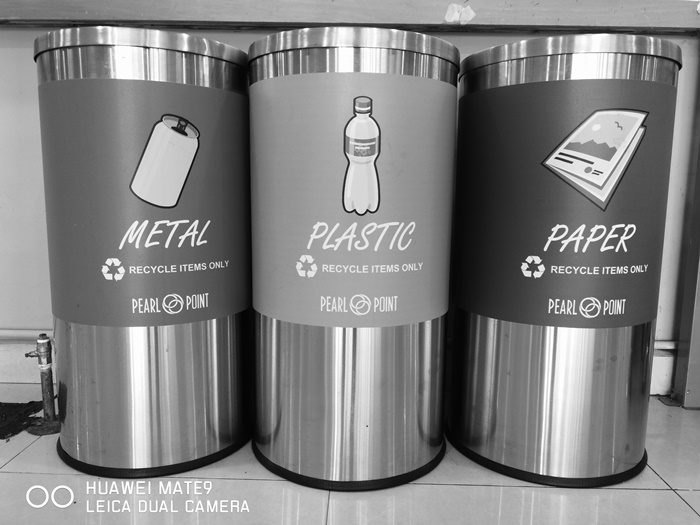 In the OS corner, the "Machine Learning" is a major part of EMUI 5.0 in the Mate 9. Long story short - the system is able to learn the user's behaviour on app usage, anytime and anywhere, thus minimising energy wastage. Using this method, the device's operation smoothness is about 20% and system response speed has increased by 50%, which results in an 80% increase in performance improvement over 18 months of usage.

The fingerprint sensor is also no longer just your regular security feature, but a brand new 4-level 3D fingerprint security that allows you to protect your private contacts, photos and apps with one or more fingerprint touch.

Last but not least, in line with Huawei’s standard and seamless customer engagement experience for all its flagship devices, Malaysian consumers can enjoy the following after sales services:

That's the sneak peak of the features listed, stay tuned for our full Mate 9 review this week at Technave.com!