Huawei Mate Xs expected to make an appearance in MWC 2020 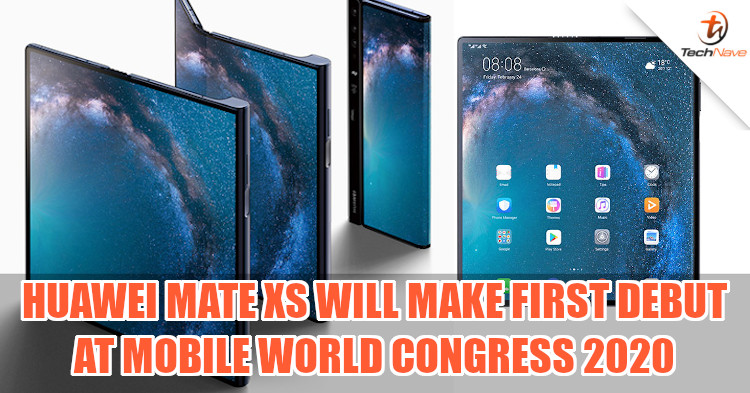 Yesterday, news that the Huawei P40 series would have a March 2020 release surfaced. But that's not the last we're going to hear from Huawei this year. We already know that the Huawei Mate Xs is going to share that same release window, but now we also know that successor to the Mate X will appear in next year's Mobile World Congress, according to TechRadar.

From what we know, the Mate Xs will be equipped with the Kirin 990 chipset. It's manufactured on the 7nm+ process and houses over 10 billion transistors. The 8-core CPU inside combines Cortex-A76 cores and Cortex-A55 cores together for high-end performance while connectivity is handled by an integrated 5G Balong modem. Besides the specs, Huawei CEO Richard Yu also mentioned that the Mate Xs will feature an improved hinge mechanism. 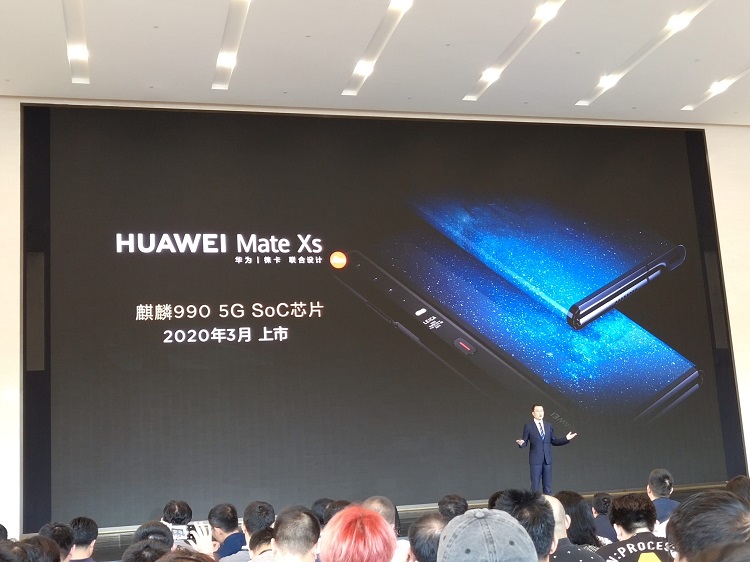 We don't have the other details of this foldable device yet, but expect it to lack Google Services. HarmonyOS doesn't seem to be ready yet either, so hopefully Huawei has some other alternative or workaround for potential buyers.

Are foldable devices something you're interested in? Let us know if you would buy the Huawei Mate Xs on our Facebook page and stay tuned to TechNave.com for more news.