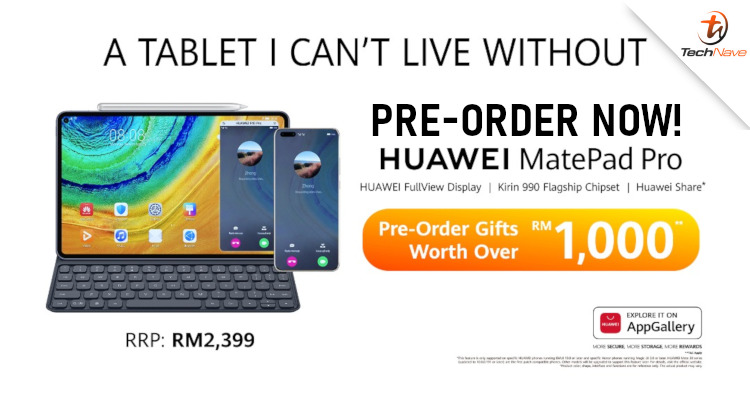 It is best to note that those who pre-ordered the MatePad Pro, will be eligible for free gifts such as the Smart Magnetic Keyboard and M-Pen worth RM499 and RM299 respectively. After the pre-order duration, both the accessories mentioned will be sold separately at all Huawei official stores as well as partnering outlets. 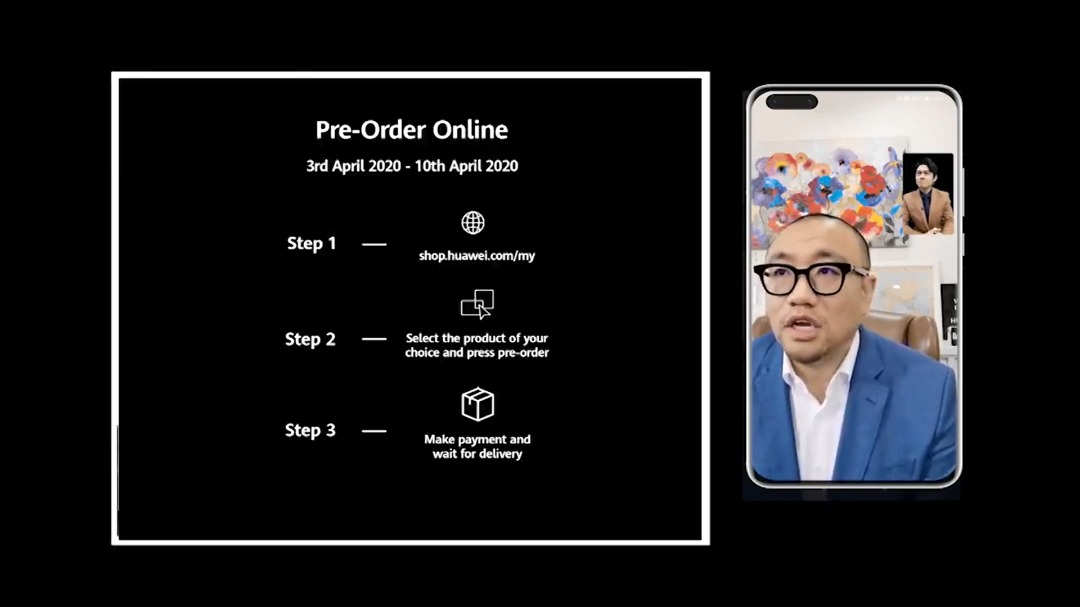 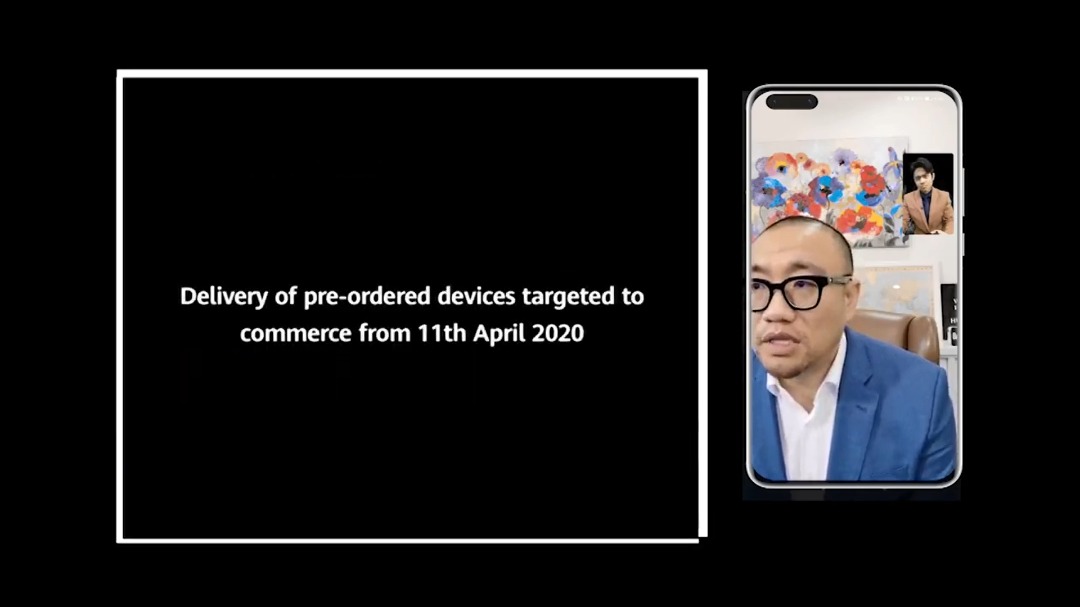 As for the tech specs, the Huawei MatePad Pro comes equipped with Huawei’s very own HiSilicon Kirin 990 chipset, 8GB of RAM, 256GB of internal storage, 10.8-inch IPS display with a screen resolution of 2560 x 1600 pixels, and a 7250mAh internal battery. Camera-wise, the device comes equipped with a 13MP rear camera as well as an 8MP front-facing selfie camera.

In terms of the features, the MatePad Pro comes with 4 Harman/Kardon tuned speakers as well as 5 microphones for optimal noise reduction which can be useful when attending to calls. Other than that, it also comes with the Multi-screen Collaboration, Huawei App Multiplier, Multi Window, and many more. 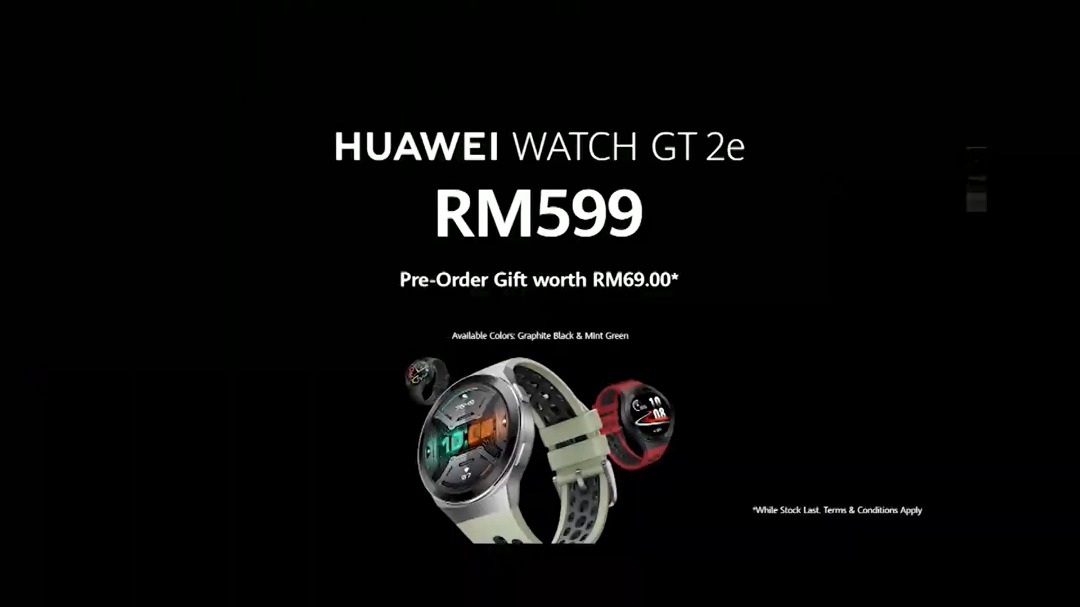 On another note, they also unveiled the Watch GT2e in Malaysia starting at the price of RM599. In terms of the functionality, the smartwatch comes with largely the same features as the GT2 as well as 2-week battery life and it is able to detect up to 100 workout modes.

Would you be interested in getting the Huawei MatePad Pro in Malaysia? Let us know on our Facebook page and for more updates like this, stay tuned to TechNave.com.