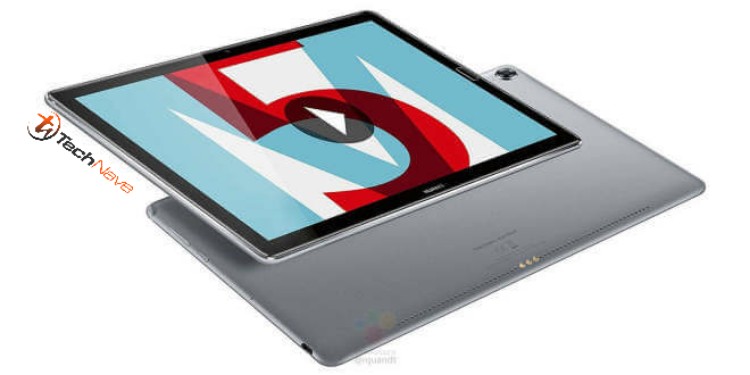 According to leakster @rquandt Huawei will be announcing Huawei MediaPad M5 10 tablets for MWC 2018. Powered by a Huawei Kirin 960 processor, the tablets will have Harmon-Kardon tuned speakers, 13MP rear cameras, 8MP front cameras along with fingerprint sensors (probably with built-in navigation). Other tech specs include 4GB RAM and 32GB storage. 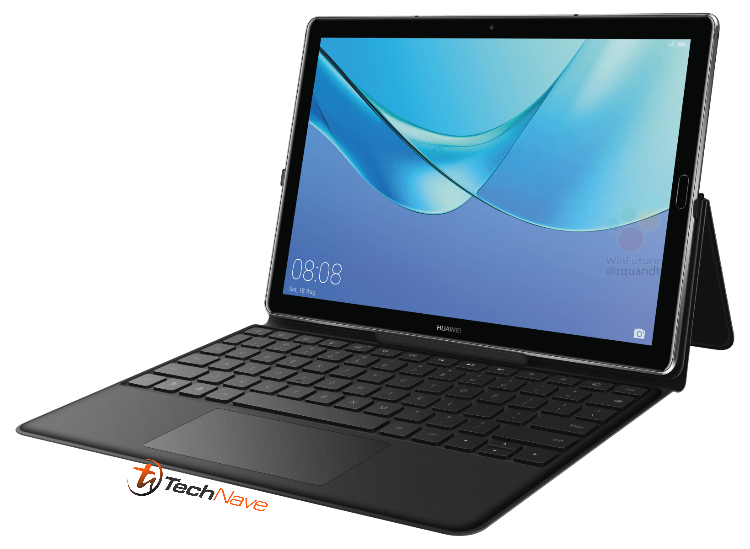 Another Huawei MediaPad M5 8 with an 8-inch or so display is also expected to make an appearance but no info on it yet. No Malaysia release dates or pricing details yet but considering the state of the current tablet market in Malaysia, we expect only the MediaPad M5 8 to arrive here. As always with such leaks, do take them with a pinch of salt but the info certainly seems genuine. Stay tuned to TechNave.com for more.