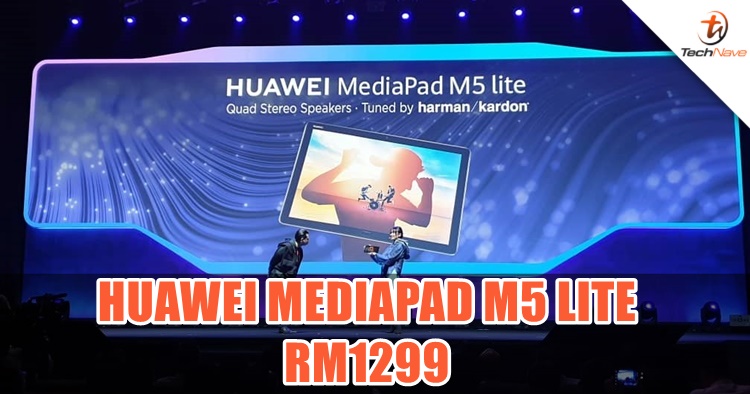 Besides from the global launch of the Huawei Nova 5T, Huawei Malaysia also announced the release of the MediaPad M5 Lite for RM1299. The pre-order period is the same as the smartphone starting from 29 August until 5 September 2019.

Available in just one plain grey model, anyone who pre-order the tablet will rece7500ive a Huawei mini speaker and an M Pen for free. As for the tech specs, it sports a 10.1-inch FHD IPS display (1920 x 1200 resolution), a Kirin 659 processor, 7500mAh battery (QuickCharge technology), Harman Kardon-tuned quad speakers, 3GB of RAM, 32GB storage, and EMUI 8 (Android 8 Oreo) out of the box. 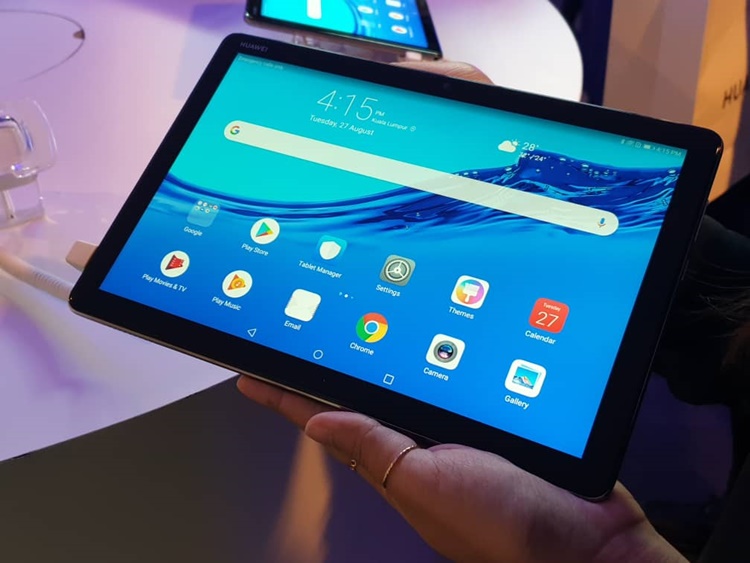 Here's how the tablet look like, nothing too out of the ordinary but it has an Eye Comfort Mode 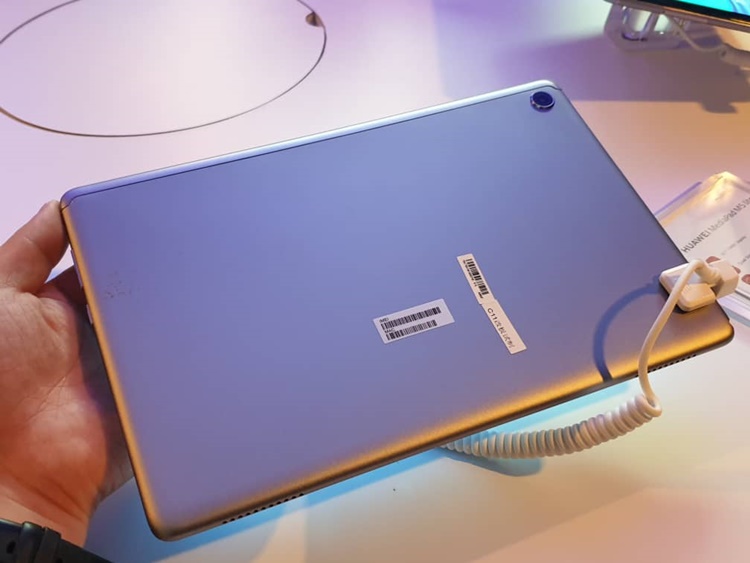 The back design, only one colour option. Both the rear and front camera is using 8MP 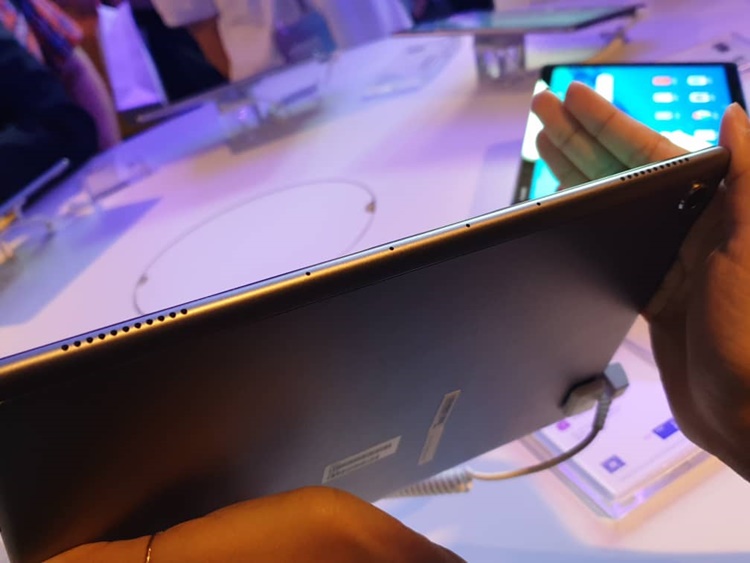 The two Harman Kardon speakers, the other two are on the other side 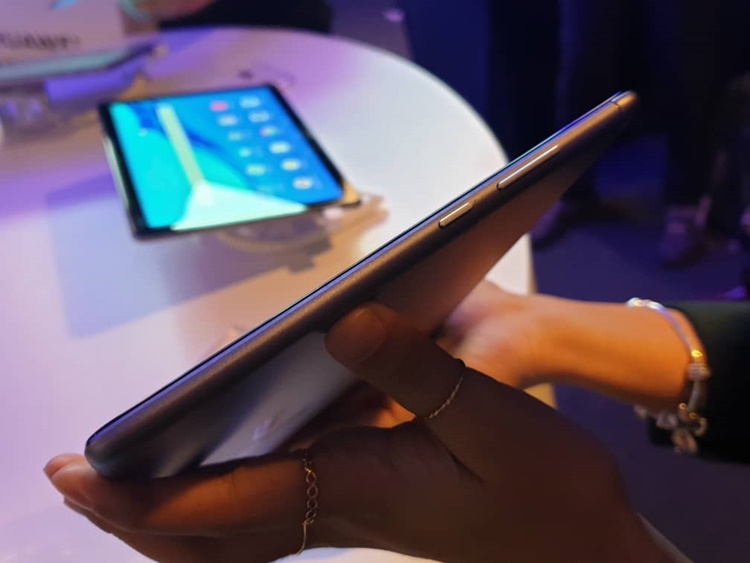 The power and volume rockers there 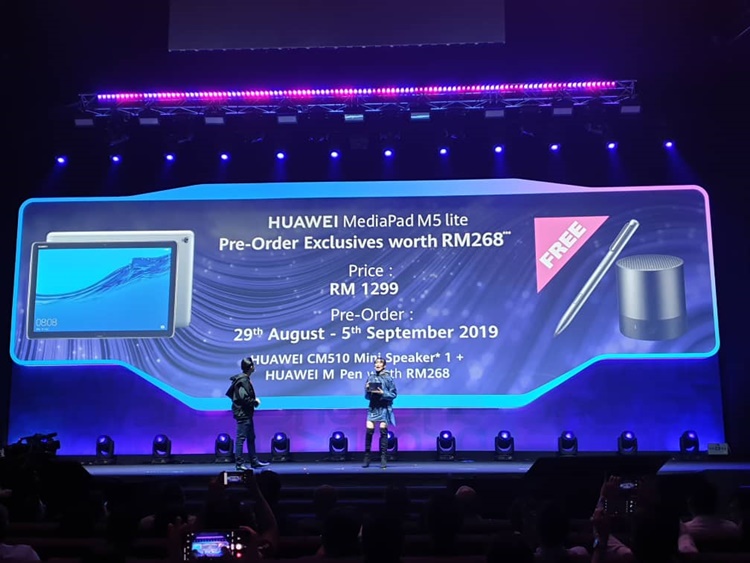 This is a pretty affordable tablet and looks like it's mainly made for youngsters. Will you be getting this one? Stay tuned for more Huawei news at TechNave.com.