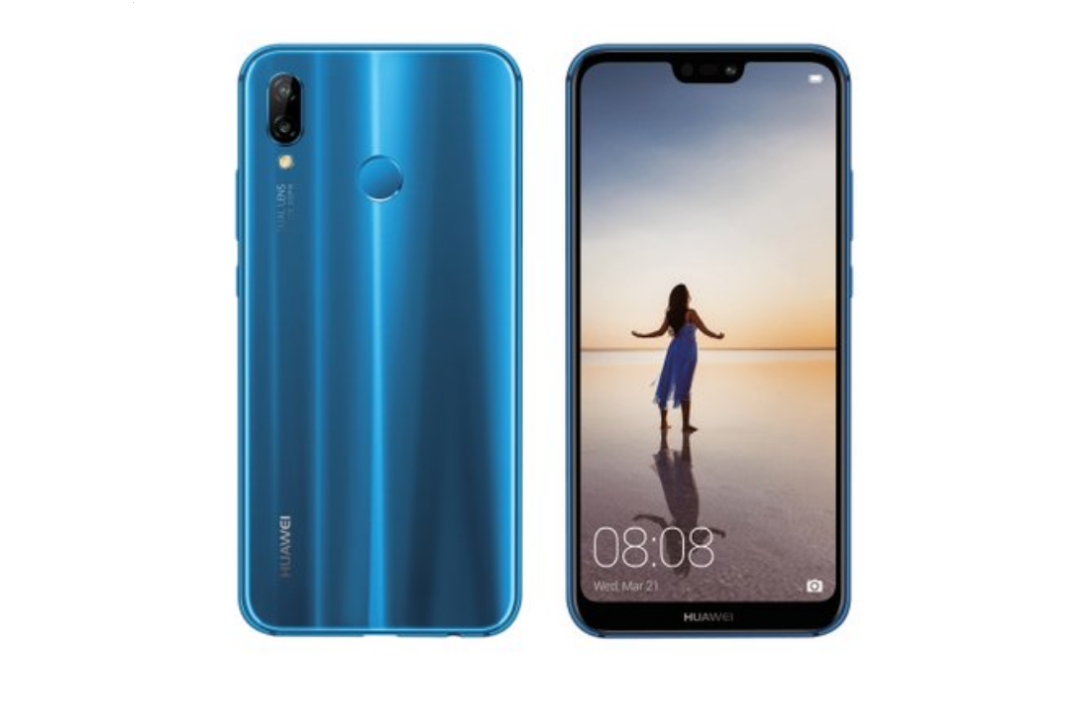 By now, you should have heard about the new Huawei P20 series lineup. The devices will be revealed soon at the end of this month in Paris, France but before we get to that, there is another Huawei phone by the name of Nova 3e and it looks exactly the same as the P20 Lite. Some even did a recording of the device and uploaded it to YouTube.

Just as the honor 7X, it was renamed as the Mate SE instead for the U.S.A. market. So according to several Weibo users, the Nova 3e and P20 Lite renders are copies of each other and it's possible that the former is just a name change for the China market. From the video, it seems that the P20 Lite will come in a glossy glass design with dual rear cameras. Of course, you can also see the obvious front top-notch design and a rear fingerprint sensor. 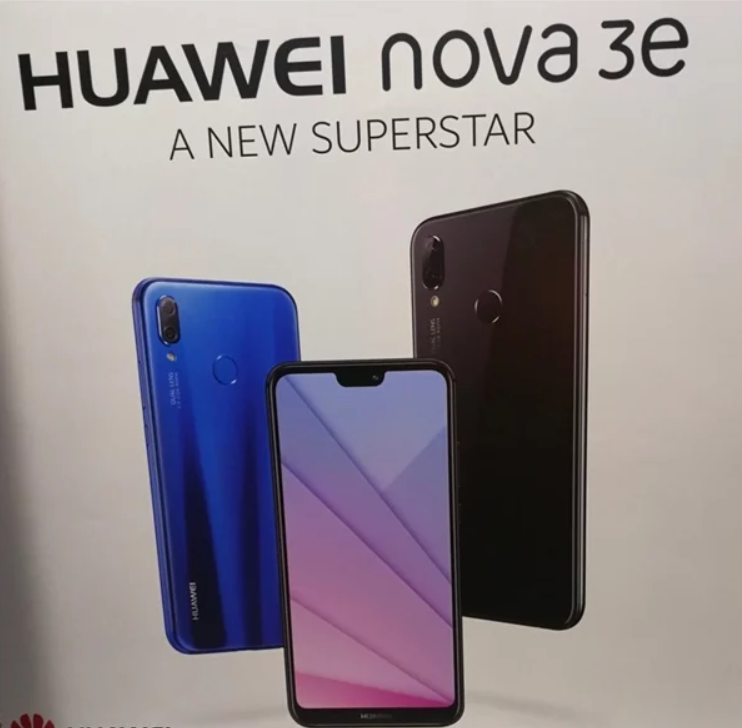 As for the tech-specs, TENAA listing has revealed that both phones share the same stuff too. There will be a Kirin 659 processor, 4GB of RAM,64GB of internal storage, which is expandable up to 256GB, a 5.8-inch display (19:9 aspect ratio) in 1080p, a 16MP front camera and a pair of 16MP + 2MP rear cameras, 3000mAh battery, EMUI 8.0 based on Android Oreo, as well as having Face Unlock and HiAssistant (think of it like Google Assitant).

Knowing Huawei Malaysia's pattern, we will likely get the P20 Lite in the Malaysia market. Are you looking forward to the new series? Stay tuned for more Huawei news at TechNave.com.