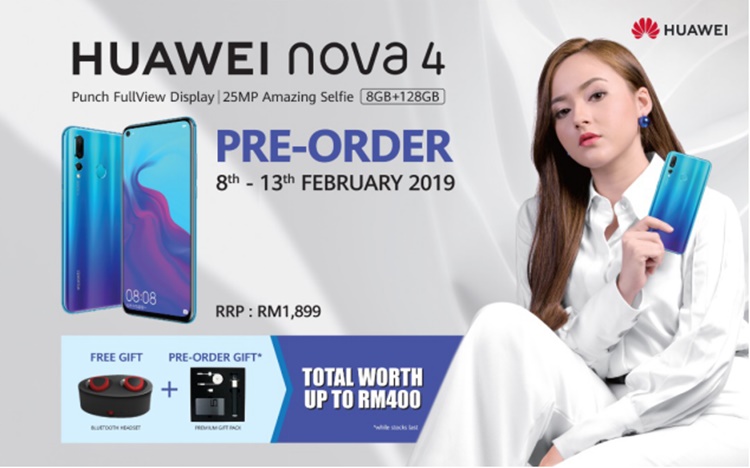 To assure that you get the unit first, you can head down to any Huawei Experience Store and do a deposit of RM200. Then on Valentine's Day, you can pay the rest of the remaining RM1699 upon collecting the new selfie smartphone. In addition, you can also go to its official online store and make a full payment of RM1899 during the pre-order period, even receiving a RM50 voucher. With every pre-order made, customers will be able to get a freebie gift of a Bluetooth headset, a premium gift pack (while stock lasts) and reward up to RM1000 through the HUAWEI VIP app. 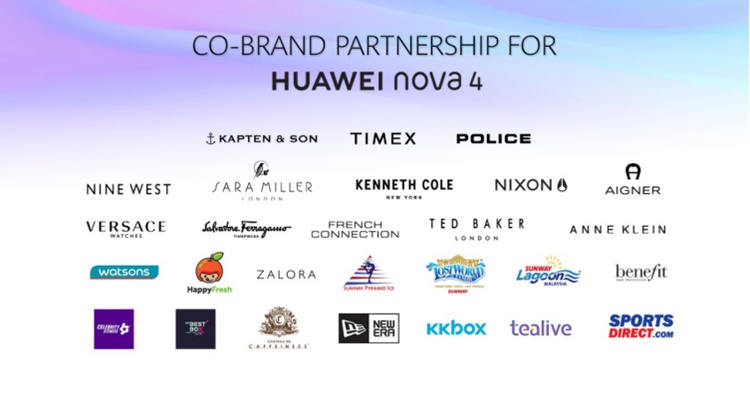 About the rewards through the VIP app which you can download from the Google Play Store. Below is the list of participating HUAWEI brand partners and rewards: