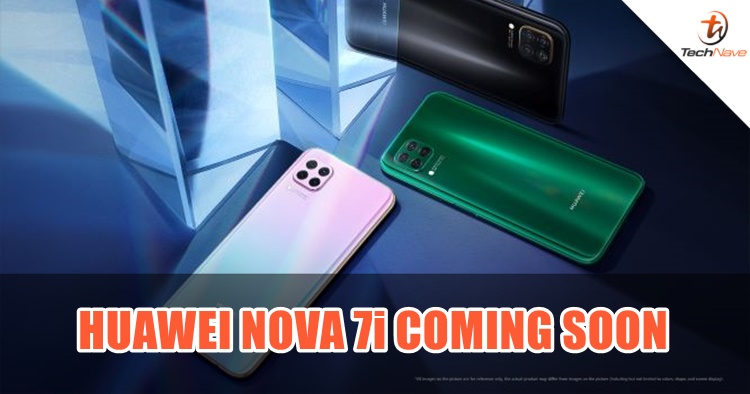 To kick off 2020, Huawei Malaysia have just announced that they will be releasing a new Huawei Nova 7i in Malaysia on Valentines Day (that's 14th in case you don't know). No official price has been revealed yet but there will be a roadshow on the date and here's what we know so far about the phone.

Diving into the tech-specs, the highlight of the phone is having a new kind of front camera. Instead of functioning as a normal selfie camera, it is a "selfie video camera". This means that it can automatically add stickers, filters, and effects just like TikTok and Instagram. There is also a new built-in video call feature called MeeTime for you to record yourself.

On the back, there is a quad rear camera that comprises of a 48MP main sensor, an ultrawide lens, a macro lens and an unknown sensor (perhaps Time-of-Flight or a telephoto). The main sensor has an aperture of F/1.8 so that means it's capable of taking in light, so that's good for low-light environments. Huawei also integrated a Slimming effect which can alter your facial or body shape digitally. 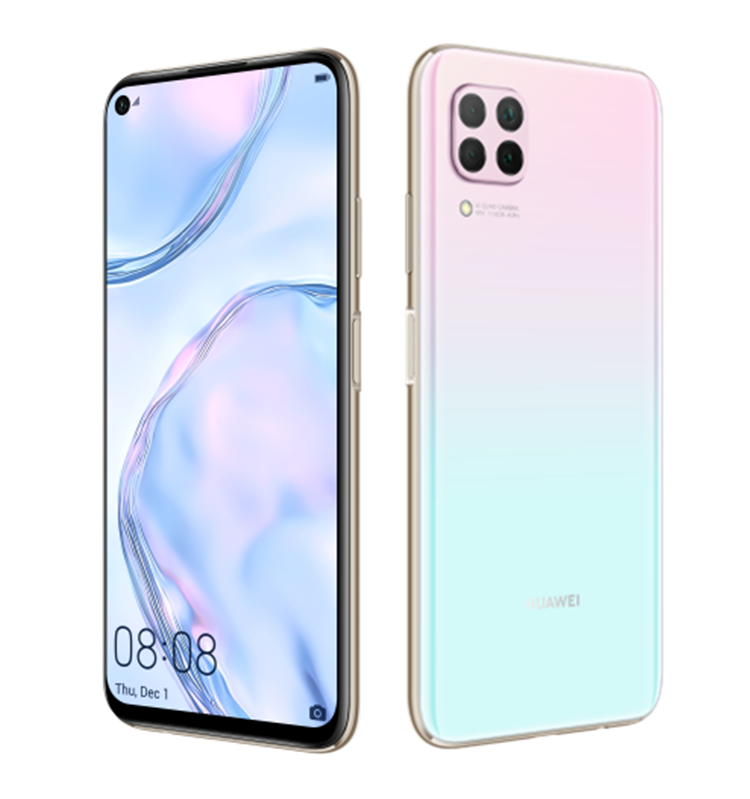 Besides that, the Nova 7i also sports a Kirin 810 chipset, 8GB of RAM, 128GB internal storage (expandable up to 256GB via nano memory card), a 6.4-inch LCD display (1080p), a side-mounted fingerprint sensor, and a 4200mAh battery with a mega 40W Supercharge technology which can charge up to 70% within 30 minutes of charging.

It is unknown if the Nova 7i will come with any Google services but that's unlikely with the given trade war situation. Anyway, are you looking forward to it? Stay tuned for the official coverage at TechNave.com.