The Huawei MediaOad M3 (left) and Nova Plus (right)

When Huawei revealed their latest mid-tier smarphone Nova Plus and tablet MediaPad M3 at the IFA 2016 last month, Huawei Malaysia has finally brought in the devices into Malaysia and they are now available in all Huawei authorized dealers for RM1499 (Nova Plus), RM1699 (MediaPad M3 32GB ROM), and RM1999 (MediaPad M3 64GB ROM). Below is the recap of the specifications: 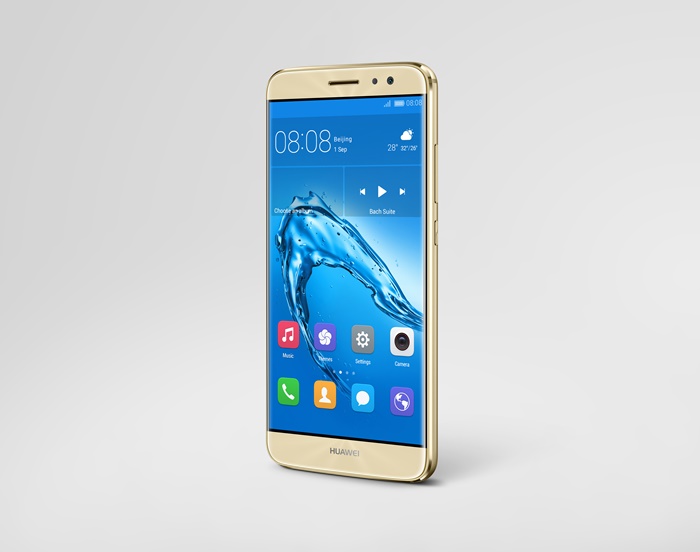 Sporting a tri-axial optical image stabilizer and anti-shake feature, this gives the user an edge in not only photography but videography as well since it's capable of recording 4K Video. Powered by a 14nm Snapdragon 625, this also gives the user lower power consumption in terms of performance, coupled with a smarter power management along with a 3340 mAh battery. What's more, the fingerprint system is branded as level 4 as it gives users extra security enabling access to certain apps only with their designated fingerprint.

Next, designed in partnership with HARMAN International, Huawei is offering a tablet with premium audio and multimedia capabilities with a set of Harman Kardon audio system. In addition, Huawei’s ClariVu3.0 display technology is present and it prevents harmful blue light to ease eye strain in the long term, as well as being powered by the Kirin 950, allowing users to use high-intensity applications including HD videos and 3D gaming at ease.

Coming with a 5100 mAh high-capacity battery, it can easily provide up to 11 hours of FHD video playback, up to 6 hours of continuous 3D game playing and as many as 45 hours of music playback.

Users will also get to enjoy a free pre-installed Microsoft Office package, which includes Microsoft Outlook, Microsoft Word, Microsoft Excel and Microsoft PowerPoint. Moreover, should any user encounter some hardware defects, a one-to-one device exchange is guaranteed within the 12-month warranty period.