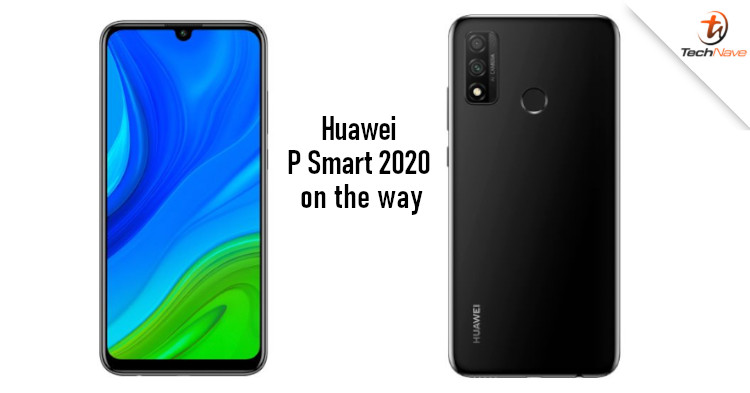 When it comes to smartphones, sometimes certain models are exclusive to certain markets or are rebranded in other countries. For example, there's Huawei's P Smart, which is mainly marketed towards the European market. Now, a new model is allegedly is on the way and it's called the Huawei P Smart 2020.

The source is Dutch online retailer Belsimpel, which began listing the new device on its website recently. Through the product page, we get to see what the product looks like and some details on its specifications. As you would expect, the Huawei P Smart 2020 is to be an entry-level smartphone that will come with the Kirin 710F chipset, 4GB of RAM, 128GB of internal storage, and 3400mAh battery. 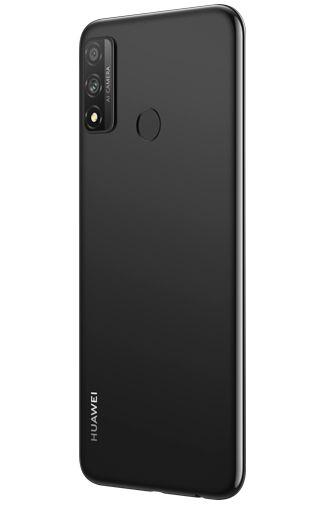 What's interesting is that even though Huawei now has EMUI 10.1 and support for Android 10, the phone is expected to run on Android 9. However, the combination of its chipset and Android version could mean that it will be allowed to run Google Mobile Services. It's also supposed to have a 6.21-inch FHD+ display, a dual rear camera setup (13MP+2MP), and an 8MP selfie camera.

The site listed the price of the Huawei P Smart 2020 as 199 Euros (~RM940), which puts it in the same ballpark range as the Huawei Nova 7i - a much better device. But if Huawei ever decides to bring the P Smart 2020 to Malaysia, it'll probably be much cheaper.

Having said that, what do you think about the device so far? Is it solid enough to consider for an entry-level smartphone? Let us know on our Facebook page and stay tuned to TechNave.com for more news.