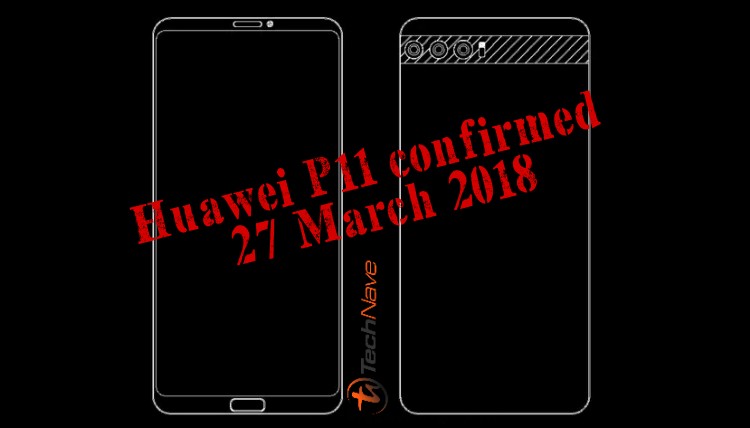 After confirming the invites, it appears that the rumours are true and Huawei’s next flagship smartphone is expected to come on 27 March 2018 for a stand-alone launch in Europe. The Huawei P11 or P20 is expected to offer a triple rear camera setup with full view display.

Since the Kirin 980 has yet to be announced we expect the processor to remain the AI-powered Kirin 970 but perhaps at a faster clock speed than the one in the Mate 10 and Mate 10 Pro. Three new Huawei P series are expected so it could be the Huawei P11, P11 Plus or Pro and the P11 Lite as this was mentioned in the road map previously. 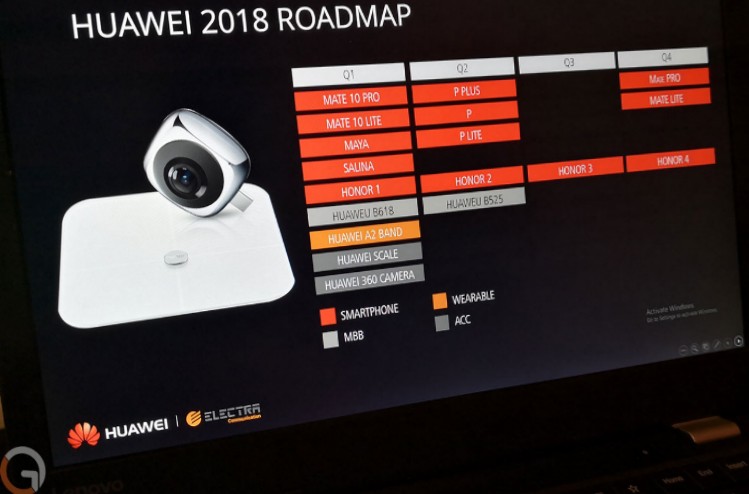 No Malaysia release dates or pricing details yet, but Huawei have always offered nicely priced Huawei P series smartphones so we expect the same to happen again. Stay tuned to TechNave.com as we might be going to check them out on the launch date.