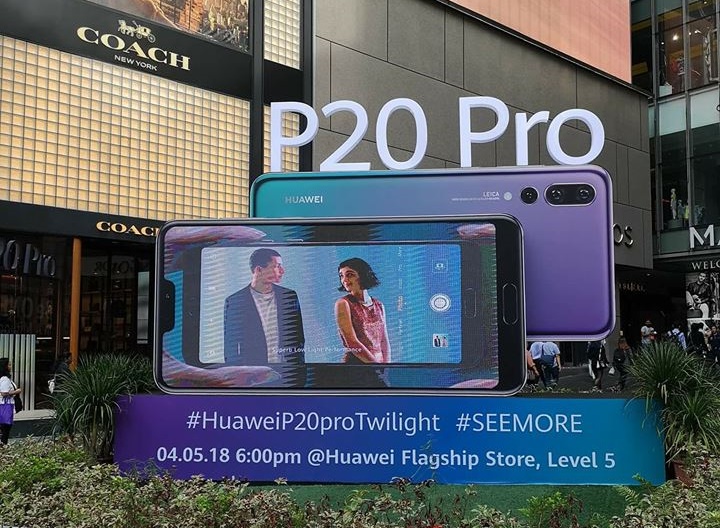 How do we know? Well, first of all, they posted the picture on their Facebook page and judging from the location in the image, the whole promotion props are just right outside of Pavilion Elite building telling everyone who's passing by all the details they need to know. The price on the Twilight variant will probably be the same RM3299 and we think there will be limited stocks as compared to its other colour siblings. So if you want to get your hands on that particular mode, better start queuing up super early! 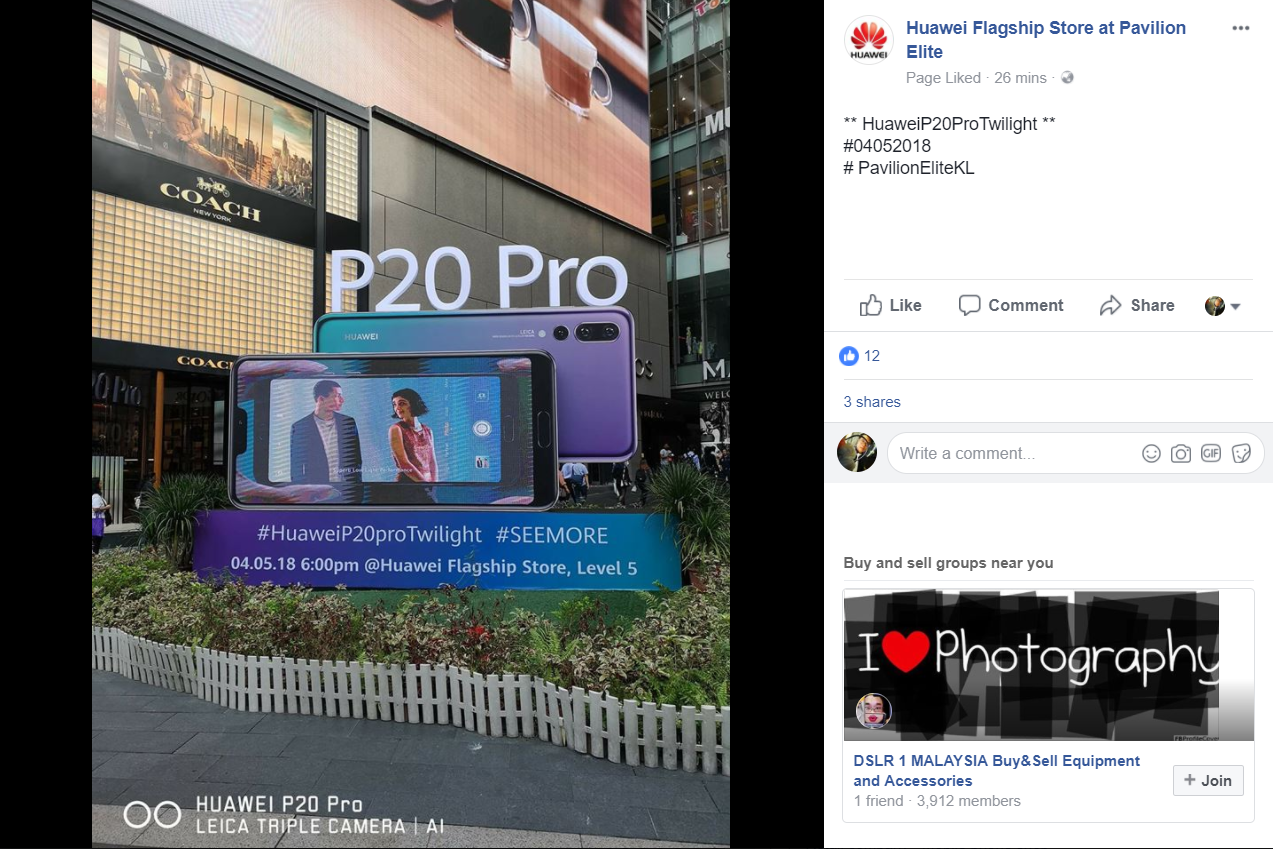