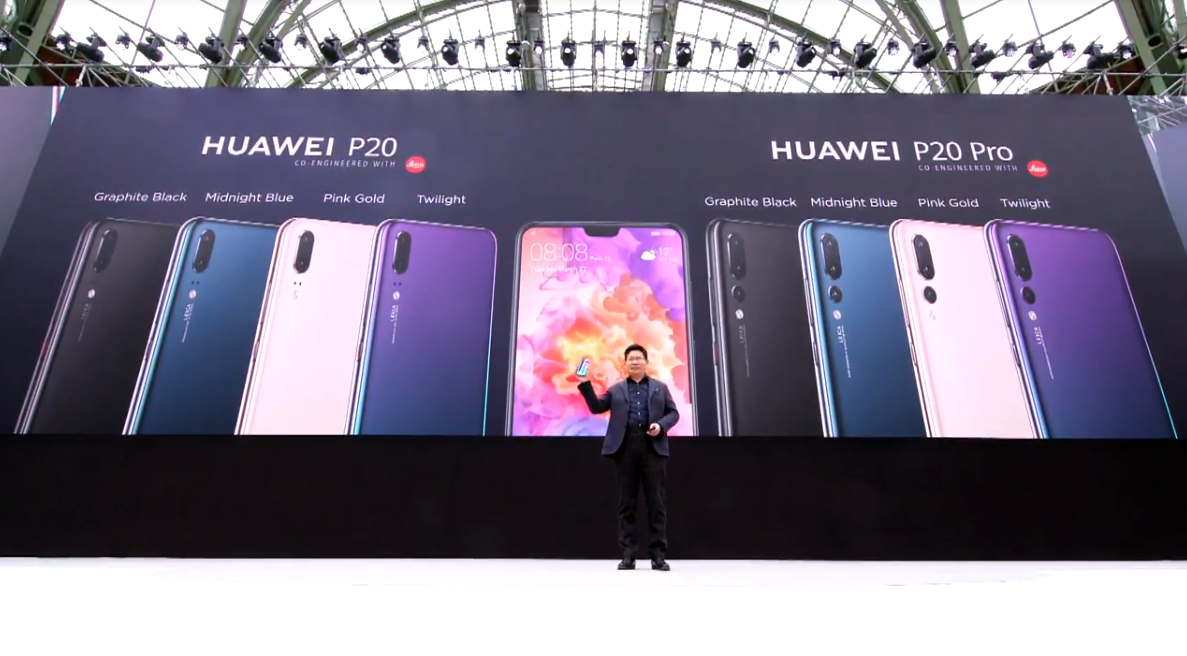 Today, Huawei is proud to show the world their latest P series smartphone - the P20 and P20 Pro in Paris, France. The P20 Pro is the world's first Leica triple camera, carrying a 40MP + 8MP + 20MP camera sensor, as well as improved A.I. features on both phones to bring the best camera experience for the user. Below are the official specifications, features, price and availability.

First up, the P20 and P20 Pro has a brand new Twilight colour, which reflects both purple and blue at each end, this was achieved by applying several layers of NVMC optical coatings underneath the glass back, so the light hitting the surface refracts and creates a gradual change in hue, from blue to purple. Besides that, both phones are available in Graphite Black, Pink Gold and Midnight Blue. 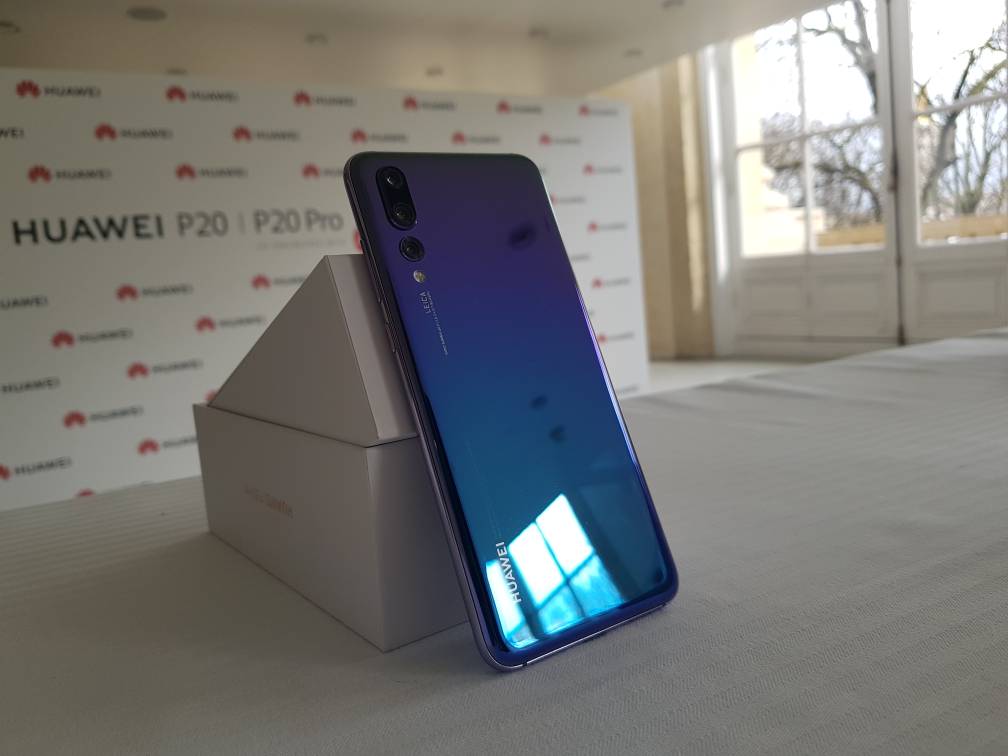 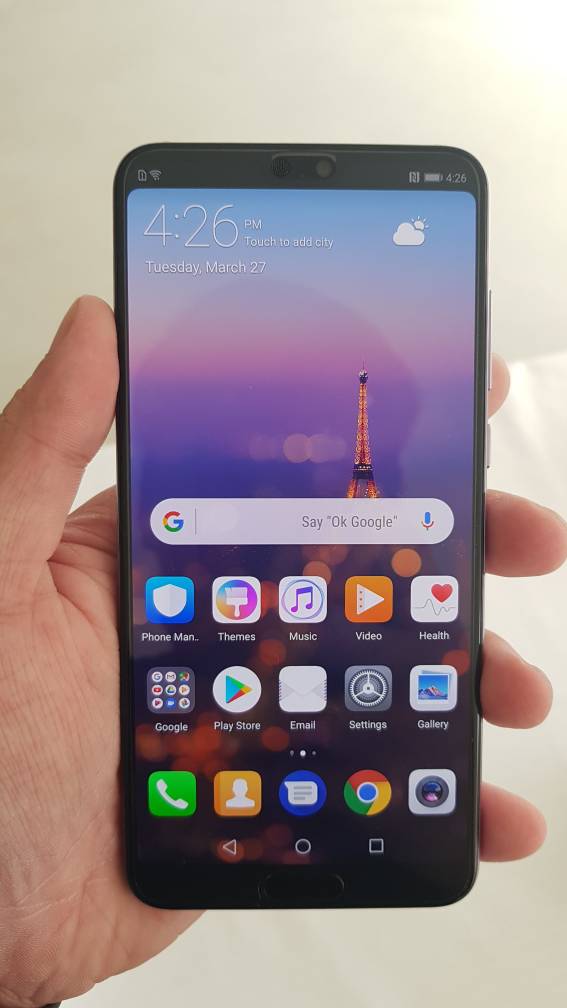 The front view, the top-notch design is actually there, just hidden in plain sight lol 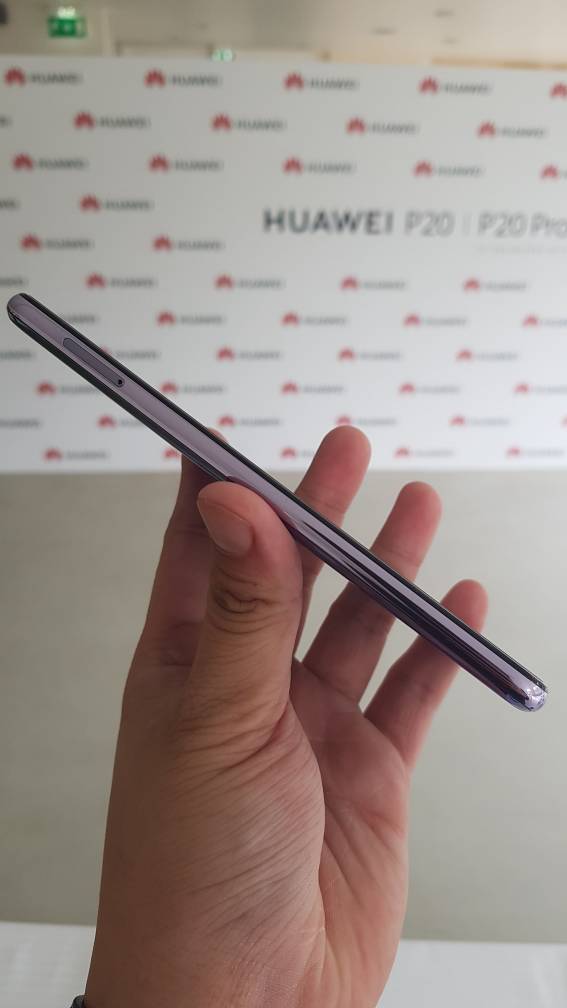 Side view, look at the shining curved chrome 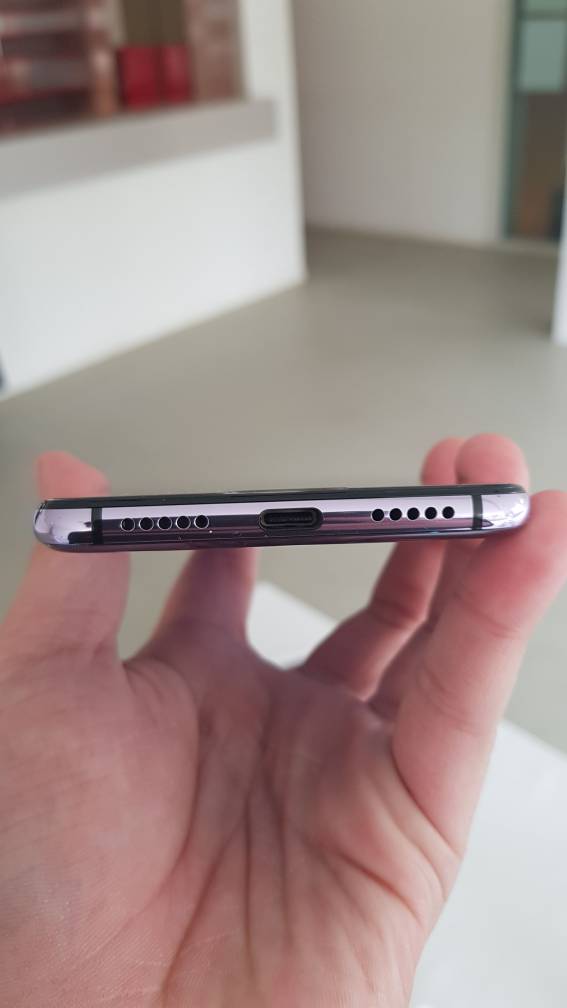 So how does a triple camera set work on the P20 Pro? Well, actually, the 20MP camera is a standalone sensor that focuses purely on monochrome, whereas the 40MP + 8MP camera will work together. Turns out that the 40MP sensor is the real deal, as it's not relying on some dual pixel technology to double up the resolution. Leica lens is still present as always, the P20 Pro is using a new VARIO-SUMMILUX grade + 2μm RGB Pixel size allowing more light to come into the lens. Meanwhile, the P20 is using a SUMMILUX grade Leica lens and 1.55μm RGB Pixel size. 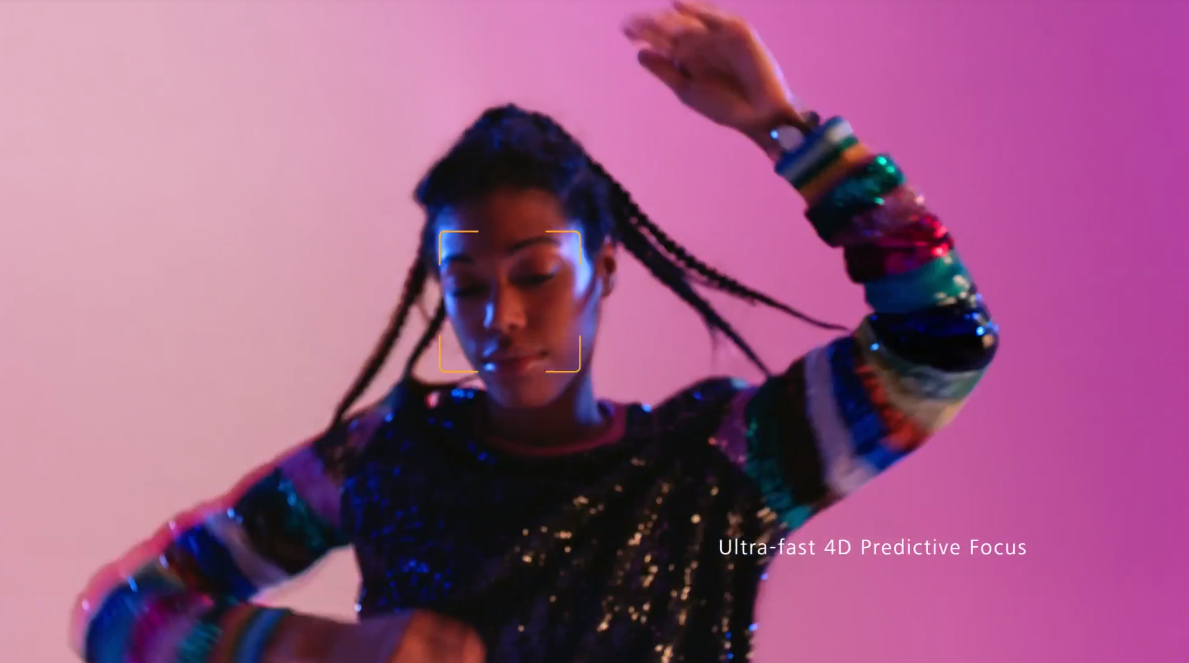 Wait, there's more about the camera. The P20 series can now do 960FPS slow-mo recording but it's only available in 720p, 4D Predictive Focus is for capturing moving subjects on the camera with instant focus, and then in manual mode, Huawei has raised the game by increasing the ISO up to 102400 which is kinda insane, that's the level of a DSLR camera! 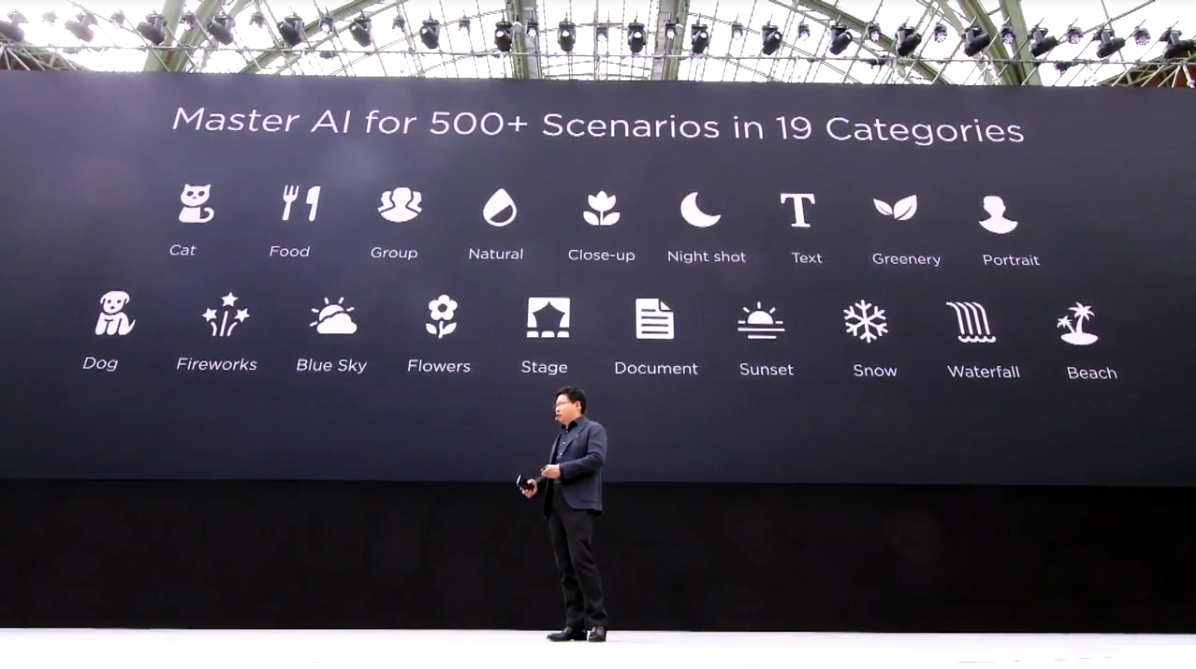 Its Master A.I. has also improved its detection sceneries from 13 to 19 now, but there's no more Optical Image Stabilizer anymore because Huawei has made its own called A.I. Stabilizer (AIS for short, haha), that provides steady handheld night shots and claims that it can work even without a tripod. This includes video recording, as the P20 Series devices support a six-axis stabilization. AIS AIS baby (ok, that was a bad joke) 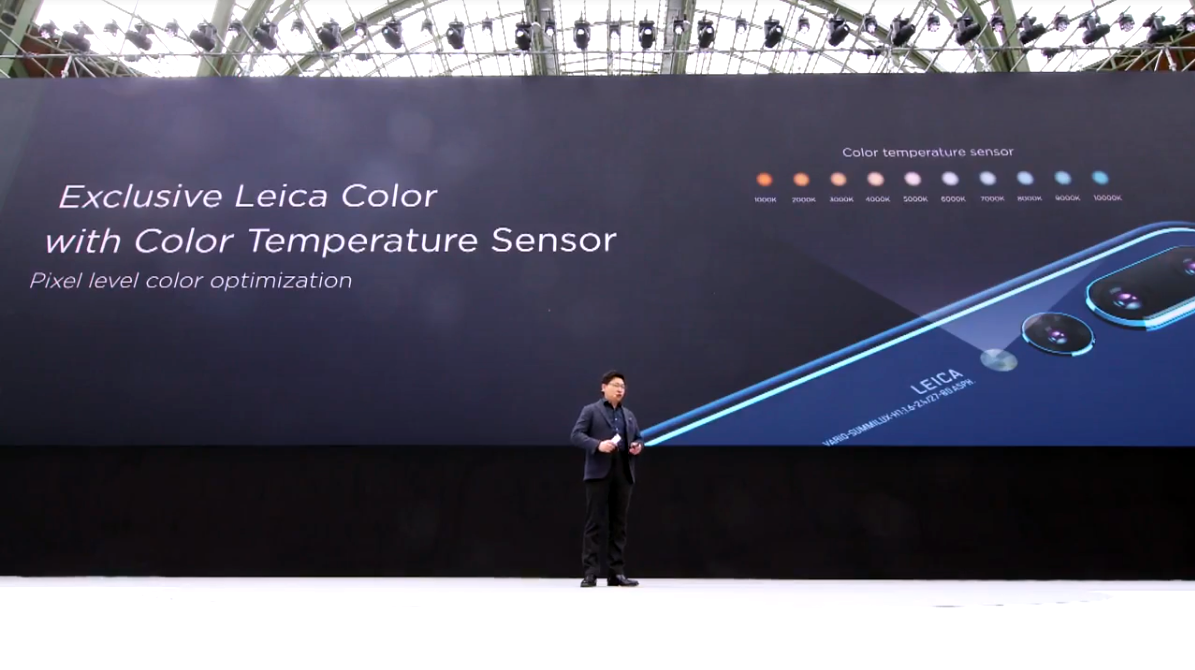 On top of that, the P20 series has dumped the microSD card slot in favour of the Huawei Share 2.0. As the name suggests, the sharing feature allows the user to share files between a Huawei phone, PC and Mac computers seamlessly via wirelessly without any cables needed. There's no 3.5mm headphone jack port either, but there's an adapter provided in the box. 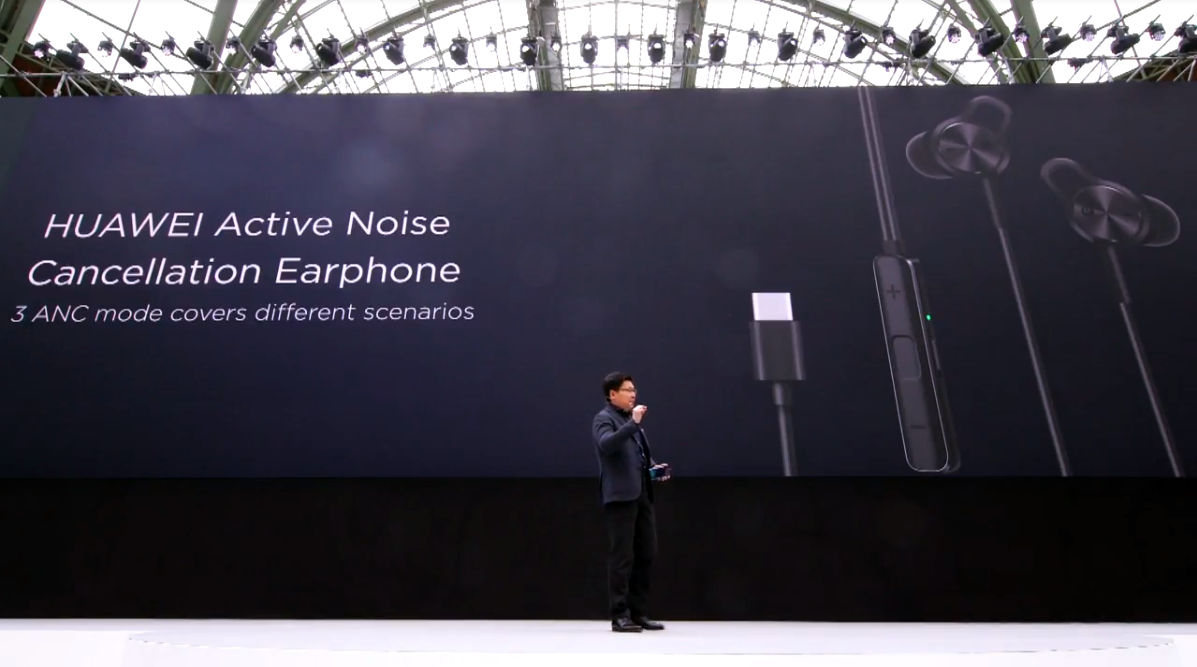 To compensate for the loss of the headphone jack, they have made this Active Noise Cancellation Earphone 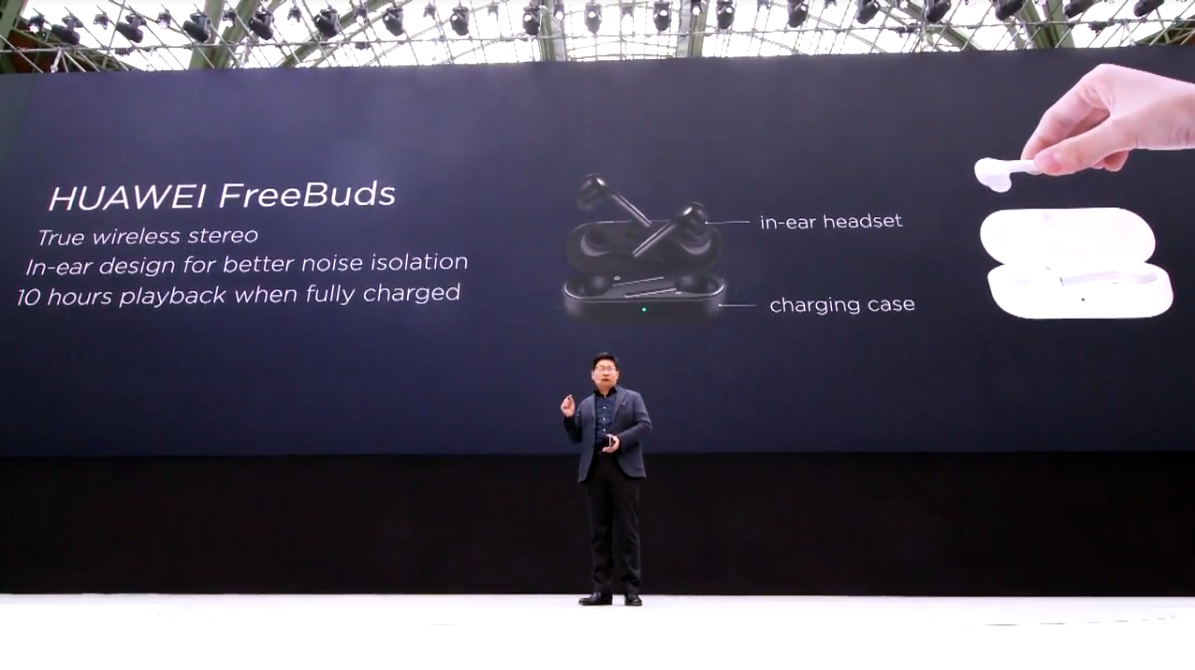 Or if you want to go wireless, there's the new FreeBuds too 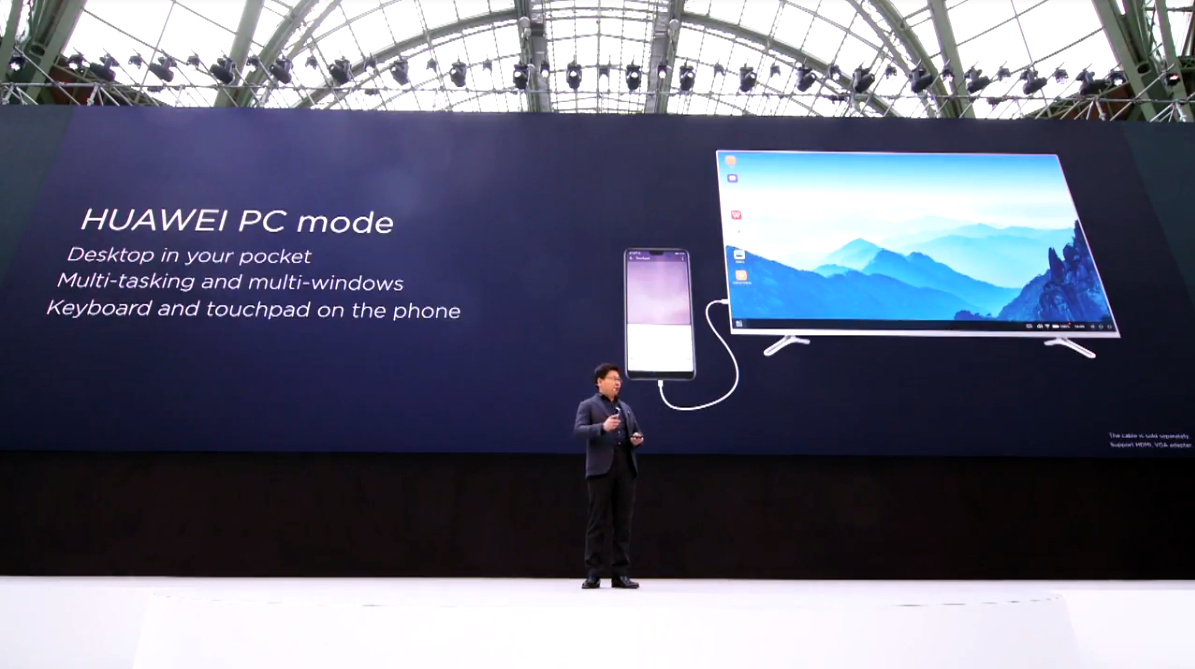 It's PC compatible as well 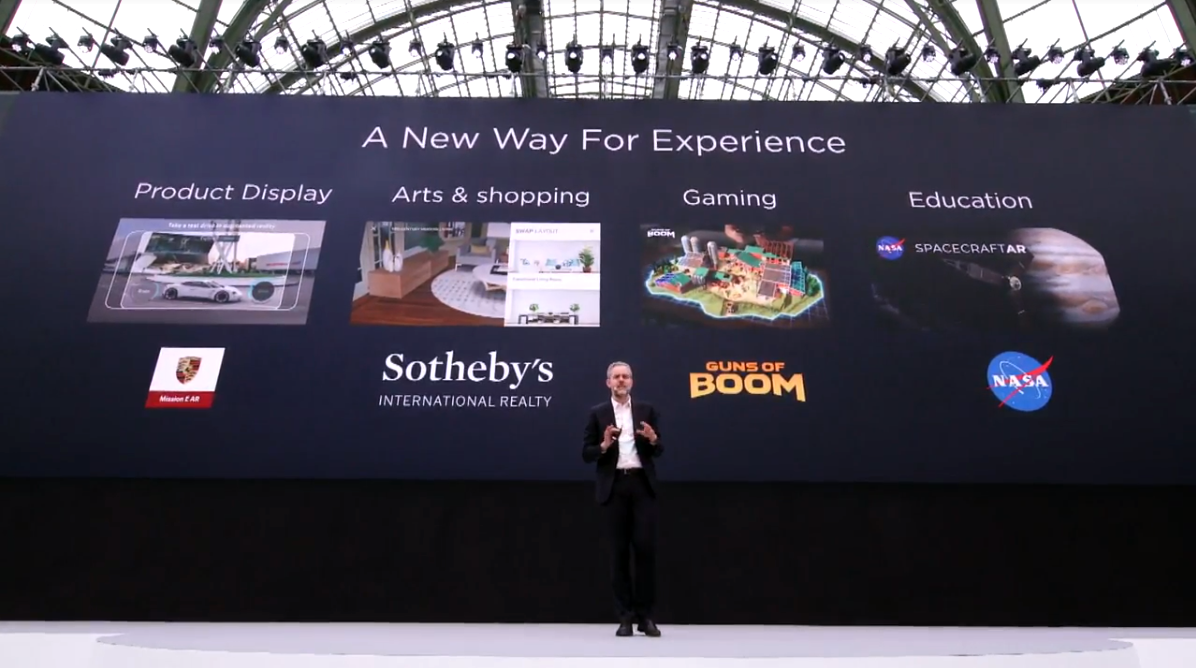 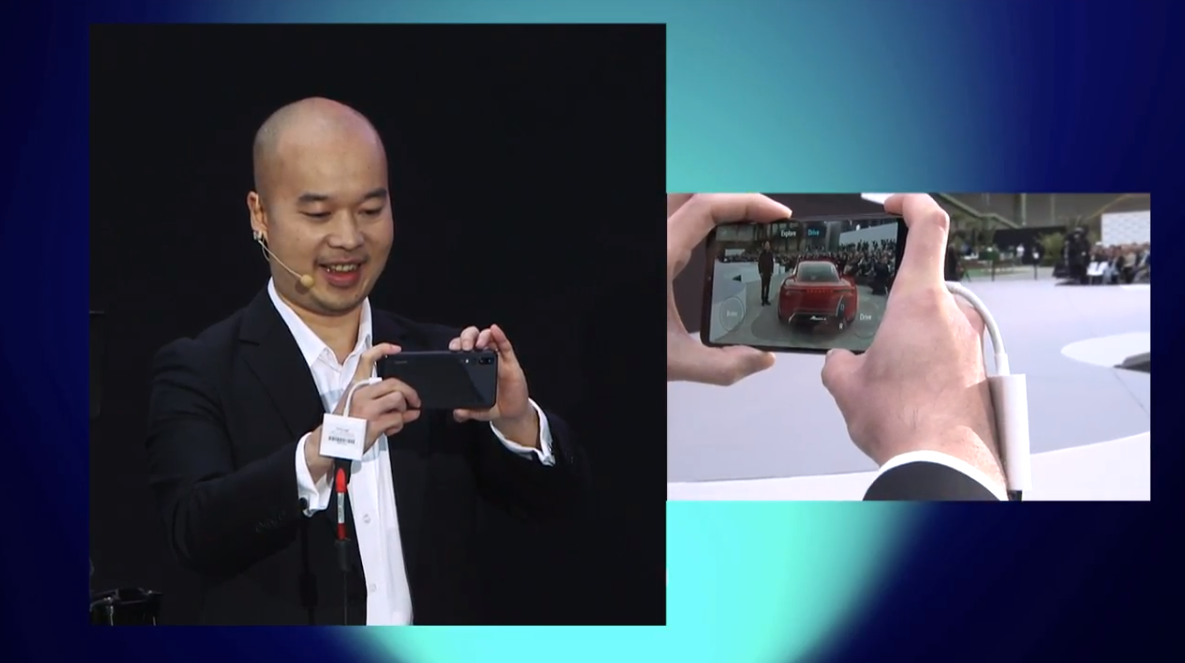 An AR demo during the event

Meanwhile, Huawei also revealed a new Porsche Design Huawei Mate RS. To know more about that phone, head over here to check it out and stay tuned for more Huawei news at TechNave.com.