When Huawei announced the EMUI 10, they also released a roadmap on which devices will be getting the update first. Staying true to their timeline, the Huawei P30 series will be the next in line to receive the aforementioned update.

To go in detail, the EMUI 10 update will introduce several improvements to the P30 series such as better user experience as well as Dark Mode reduce eye strain, especially when using the smartphone in low light conditions. In addition to that, the new update also has better integration with other Huawei electronic devices like the Huawei MateBook. 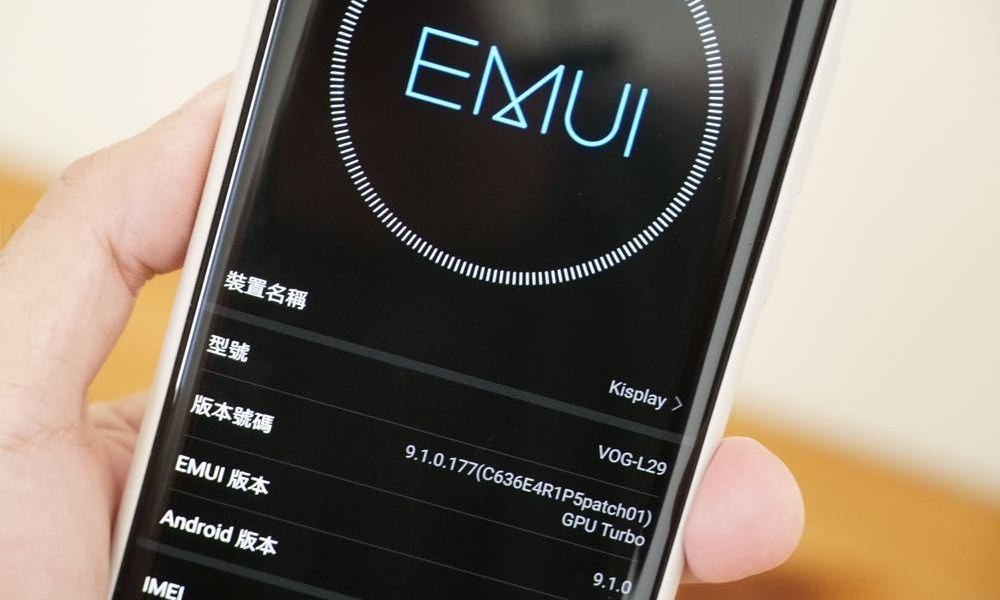 But that’s not all, the new EMUI version will also bring along improvements such as increased wireless connection stability by up to 70% and up to 60% more efficient compared to the previous EMUI version. With all that said, are you excited to be receiving the EMUI 10 update on your Huawei P30 series smartphone? Let us know on our Facebook page, and for more updates like this stay tuned to TechNave.com.