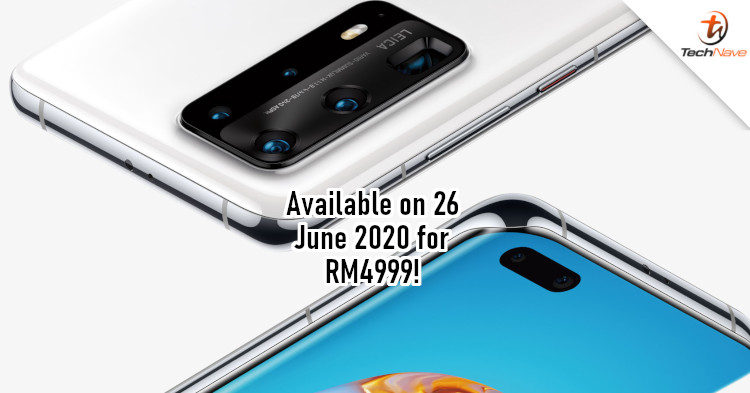 Near the end of May, Huawei opened up pre-orders for the P40 Pro+ in China, which proved that a global release was imminent. That's exactly what was announced today, with Huawei Malaysia confirming that the device will be available in Malaysia on 26 June 2020 for RM4999.

As a refresher, the Huawei P40 Pro+ is Huawei's top-of-the-line for its P series this year. It comes packed with the Kirin 990 5G chipset, 8GB of RAM, and a large 512GB of internal storage. Also, it comes with a 4200mAh battery that can be charged via the 40W fast-charger, with support for 40W wireless charging too. Another impressive tech specs would be the 6.58-inch display, which has a max resolution of 1200 x 2640, support for HDR10, and has a max refresh rate of 90Hz. 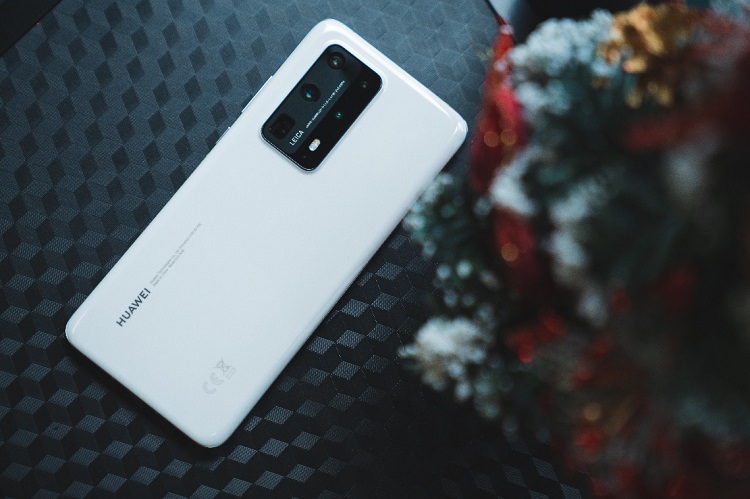 Being a Huawei P series device, one of the major highlights for this smartphone is the rear cameras. The P40 Pro+ has 5 cameras at the back, consisting of a 50MP main camera, 40MP ultra-wide camera, 8MP telephoto camera, 8MP Periscope camera, and a depth sensor. As for the front, there's a 32MP selfie camera with an IR-powered depth sensor.

In conjunction with the launch later this month, Huawei Malaysia will include freebies worth a total of RM1300, all of which are listed on the online store. You can't pre-order it at the moment, but we'll keep an eye out of further updates on that. For more news like this, do stay tuned to TechNave.com.