Current Location: Home > News > Huawei aims to release a gaming smartphone this year and a foldable smart device in 2019 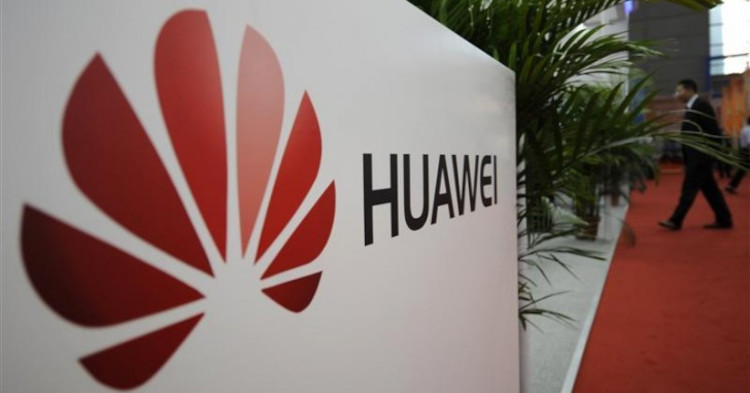 Based on an interview conducted by gadgetmatch.com, Huawei Consumer Business President Jim Xu has confirmed that chinese smartphone manufacturer plans to release a gaming focused smartphone in H2 2018 as well as a foldable smart device by 2019. But the concept of having a gaming centric phone is not new though as several other manufacturers such as Razer Phone, Xiaomi Black shark, and the Asus ROG Phone has been known to be around for quite a while now.

Other than that, they also planned to launch a foldable smartphone in 2019 but as of now there is no other news regarding the matter. Other manufacturers such as Samsung has officially been working with a phone of similar concept which is expected to make its debut in 2019 as well. There is no other news in regards to the future of gaming and foldable smart devices from Huawei and when those devices will be coming to Malaysia. For more updates like these, stay tuned to TechNave.com.