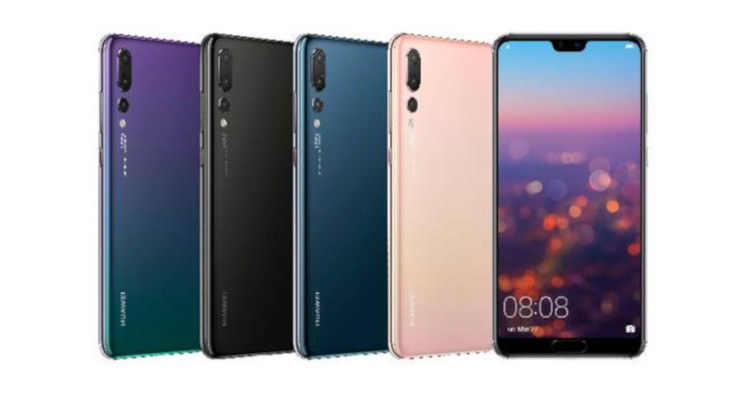 There were several factors that affected the sales and placement of Huawei in the current market such as the Huawei P20 series which sold more than 9 million units. The Huawei Mate 10 series which established the trend for mobile AI in smart devices. Huawei Nova series also gained a lot in popularity and sold more than 50 million units globally with over 60% growth each year.

With more devices such as the Huawei Mate 20, a bendable Huawei smartphone and their upcoming HiSilicon Kirin chipset, we can expect Huawei to increase in market share by 2019. For more updates like these, stay tuned to TechNave.com.