Based on a patent by Huawei that’s spotted on letsgodigital, it seems that Huawei could be planning on developing a smartphone that looks similar to the Xiaomi Mi Mix Alpha in the near future. While there’s no news on whether the smartphone will be available in the local market, our source did mention that it will most likely not feature a folding mechanism.

With all that said, do take some of the information with a grain of salt, due to the fact that Huawei has yet to provide an official statement on the leak. Not only that, but there’s also no news on the exact tech spec, and local pricing if such a smartphone were to exist. 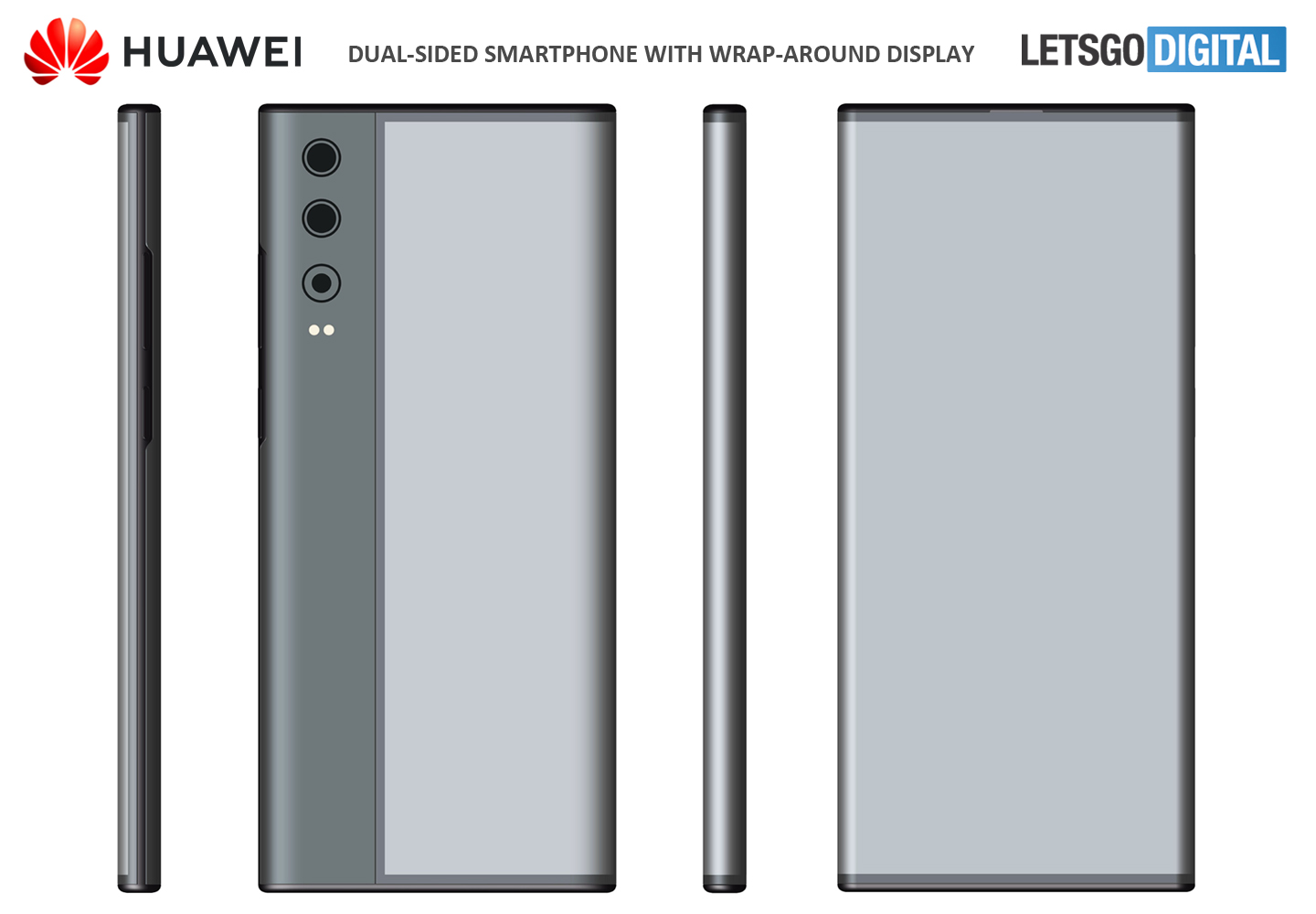 With all that said, would you be interested in getting a Huawei smartphone that looks similar to the Xiaomi Mi Mix Alpha? Let us know on our Facebook page and for more updates like this, stay tuned to TechNave.com.