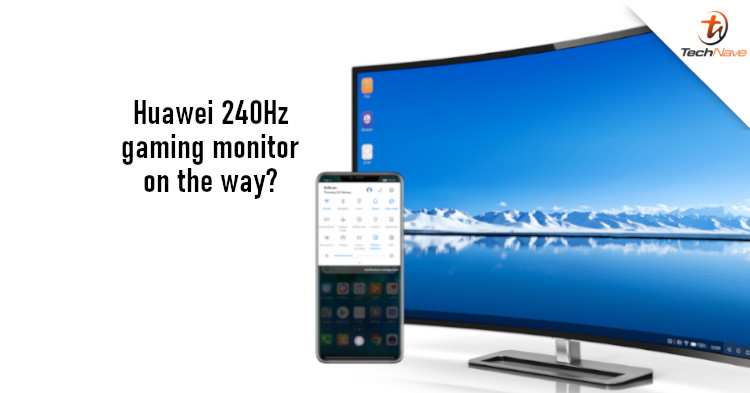 One of Huawei's current monitors is a curved one

Huawei has been branching into many product segments lately, including TVs and monitors. So, it isn't much of a surprise to hear that the company is already working on something new on that front. In fact, a new rumour claims that Huawei is developing three new monitors.

According to a tip on Weibo, Huawei could be planning to launch a total of three new displays, with one of them designed for e-sports. The gaming display will allegedly support 240Hz refresh rate and will feature a Mini LED 'partition backlight', which most likely means that the backlight panel consists of Mini LEDs. Details for the other two displays were not mentioned, but we think they will be more basic models for general usage. 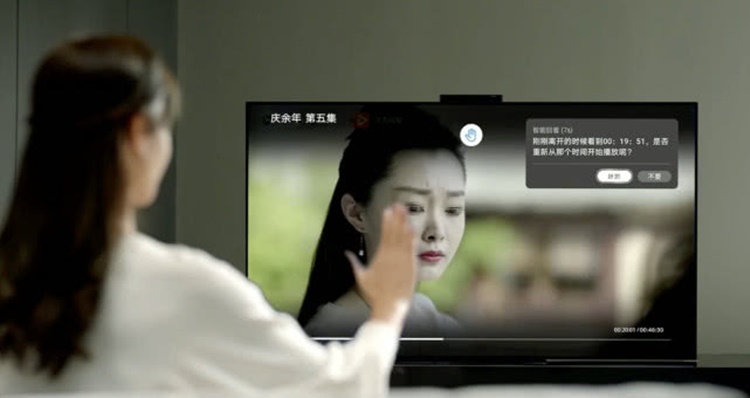 Huawei has been investing a lot into displays, such as Smart TVs like these

For those who are unaware, Mini LED panels use LEDs that are much smaller than regular LEDs. This is useful for panels that use local dimming tech for dark scenes, as the smaller LEDs help ensure that blacks are less washed out. In other words, displays with Mini LEDs will have better contrast ratios and blacks. At the same time, they'll be cheaper than OLED displays to manufacture.

Mind you, there's no official word on this yet, so take the rumour with a grain of salt. But with that said, would you be interested in a Mini LED display? Let us know what you think on our Facebook page and stay tuned to TechNave.com for updates on this.