Current Location: Home > News > Huawei could release a PC equipped with Kunpeng Processor in the near future 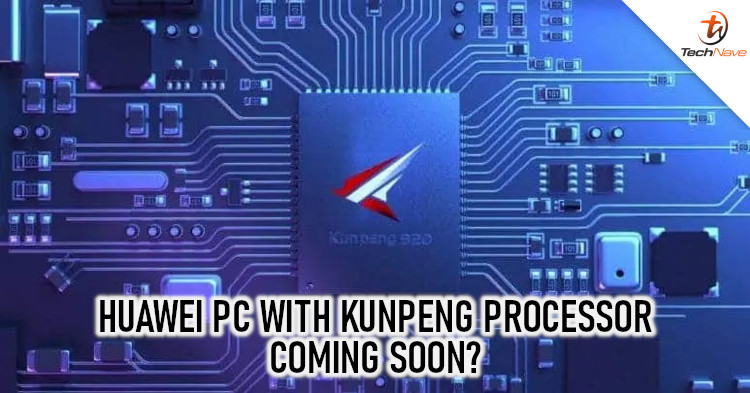 Based on a statement by a weibo user, it seems that Huawei could be releasing a PC that’s equipped with their very own Kunpeng processor sometime in the near future. While not much is known in regards to the exact release date, we can safely assume that the PC will most likely be unveiled in China first before other regions.

To go into more detail, our source mentioned that the PCs will most likely an all-in-one which makes it extremely portable depending on the situation. Also, it is expected to come equipped with an 8GB RAM, 512GB SSD, as well as a Radeon 520 GPU which makes it suitable for almost any kind of workload.

With all that said, do take some of the information with a grain of salt, due to the fact that Huawei has yet to provide an official statement on the leak. Not only that, but there’s also no news on the Malaysia release date, local pricing and exact tech specs for now.

Would you be interested in getting a Huawei PC that’s equipped with the Kunpeng processor? Let us know on our Facebook page and for more updates like this, stay tuned to TechNave.com.