Current Location: Home > News > Huawei has plans for the HiSilicon Kirin 1020 chipset which is twice as powerful as the Kirin 970 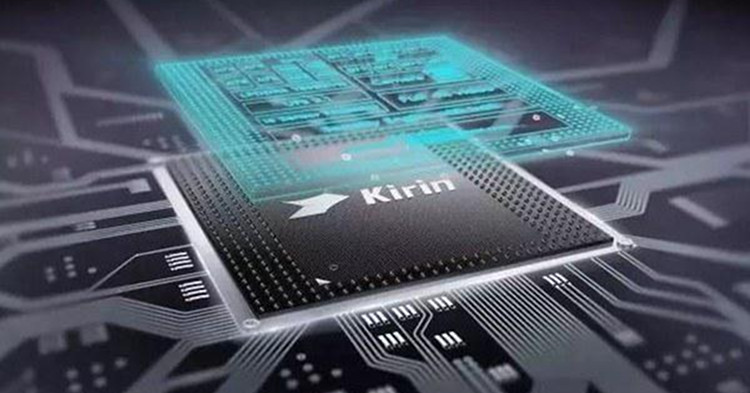 According to inside sources, Huawei has claimed that the HiSilicon Kirin 1020 chipset is about 2 times as fast as the HiSilicon 970 chipset present in plenty of Huawei’s smartphones, such as the Huawei P20 Pro,  Honor 10, as well as the Huawei Mate RS just to name a few.

As of now there is no news on the HiSilicon Kirin 1020 yet or which devices that will be shipped with it, but it is expected that it will start mass production as soon as the 5G network becomes available. On a side note, the HiSilicon Kirin 980 will be rumoured to ship with the upcoming Huawei Mate 20. But as always, take every bit of information with a grain of salt until the official announcement of the products mentioned. Stay tuned to TechNave.com for more updates like these.