Current Location: Home > News > Huawei is inviting developers to join and publish their apps on the AppGallery store 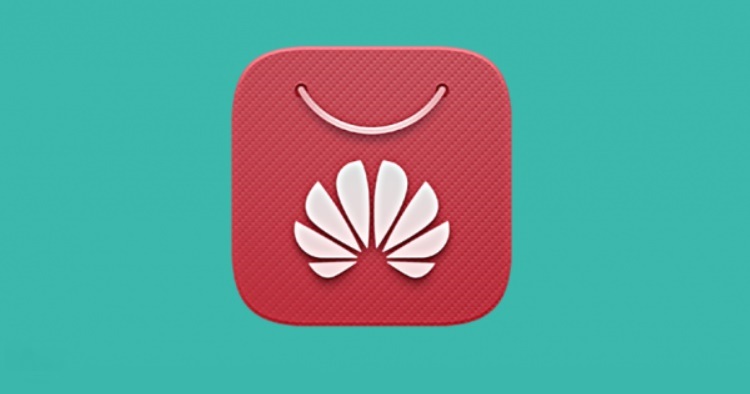 As the trade war goes on, Google services will soon be put on halt on 19 August 2019 officially but today, Huawei has made an interesting move. According to XDA Developers, the company has sent out invitations to developers to publish their apps on the Huawei AppGallery app store.

Like the Google Play Store, the Huawei AppGallery plays the same role but on its own platform with rewards to Huawei customers. A few developers have received the invite in their email just a few hours ago to join AppGallery with the assurance of getting full support from Huawei and they can join the Huawei Developer Portal for free. You can check out the pointers below on what the invitation said:

There's no doubt that Huawei has sold a lot of smartphones internationally, but personally, I think they should have opened the invitation sooner. Well, better late than never! Stay tuned for more Huawei news as we keep an eye on this, only at TechNave.com.