Current Location: Home > News > Huawei might be working on a device with all screen fingerprint sensor and selfie camera 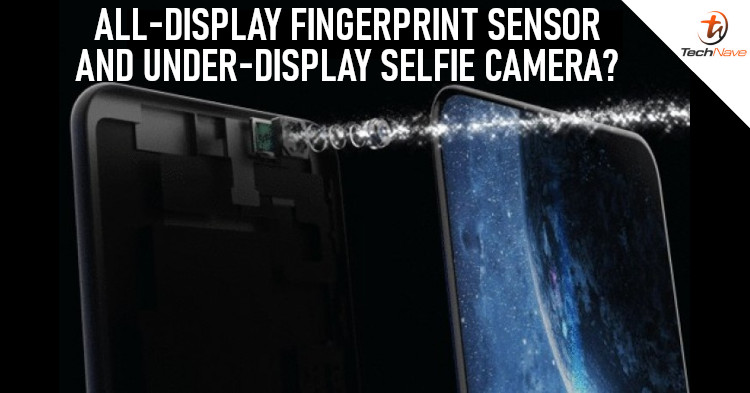 Based on a statement by androidauthority.com, it seems that Huawei could be working on a smartphone with an all-screen under-display fingerprint sensor, as well as a in-display selfie camera. While not much is known in regards to the exact tech specs and release date of the aforementioned smartphone, our source did mention that an all-display fingerprint sensor could potentially increase power consumption of the device.

Not only that, but Huawei also mentioned that such a smartphone will most likely be available in the market “in a generation or two”. With all that said, do take some of the information with a grain of salt, due to the fact that Huawei has yet to provide an official statement on the matter.