In terms of the tech specs, the Huawei nova 6 comes equipped with the chipset mentioned above, up to 8GB of RAM, up to 256GB of internal storage, 6.57-inch FHD+ display and a 4100mAh battery which supports 40W fast charging. Camera-wise, the device has to a 40MP + 8MP + 8MP triple rear camera as well a 32MP + 8MP front-facing selfie camera. There is also a 5G variant of the nova 6 which is almost the same as the non-5G variant, except that it comes with a slightly higher 4200mAh battery capacity. 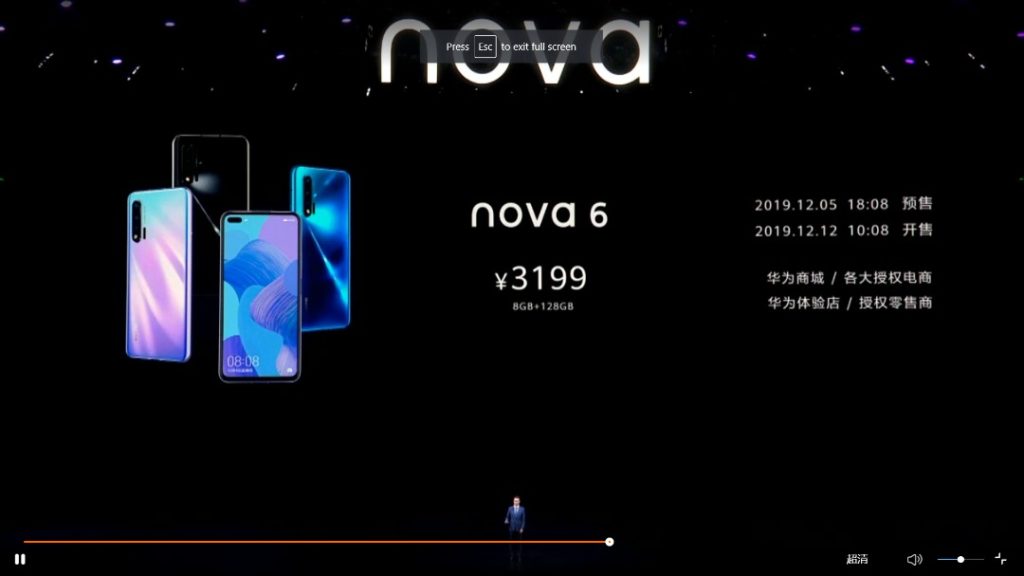 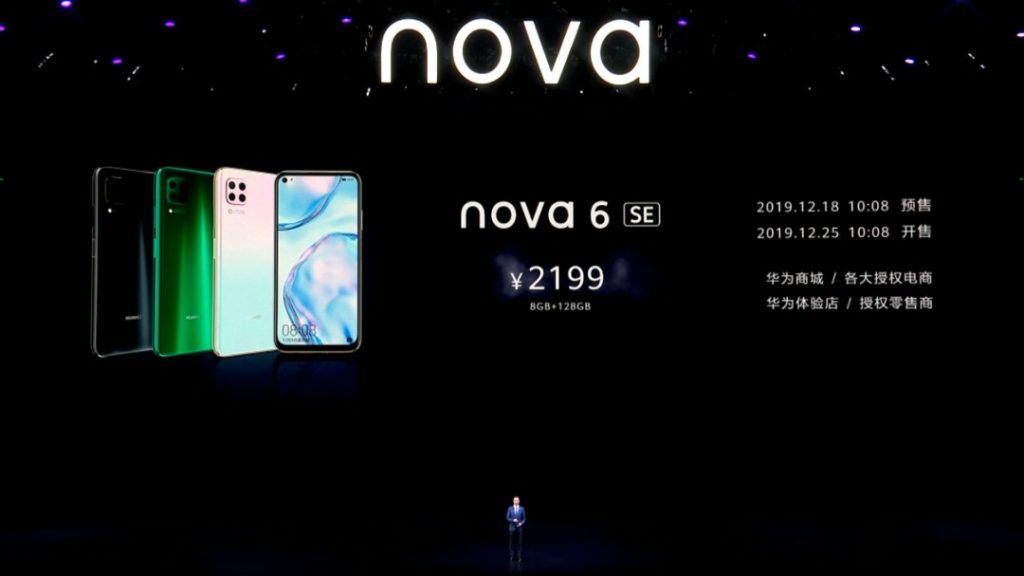 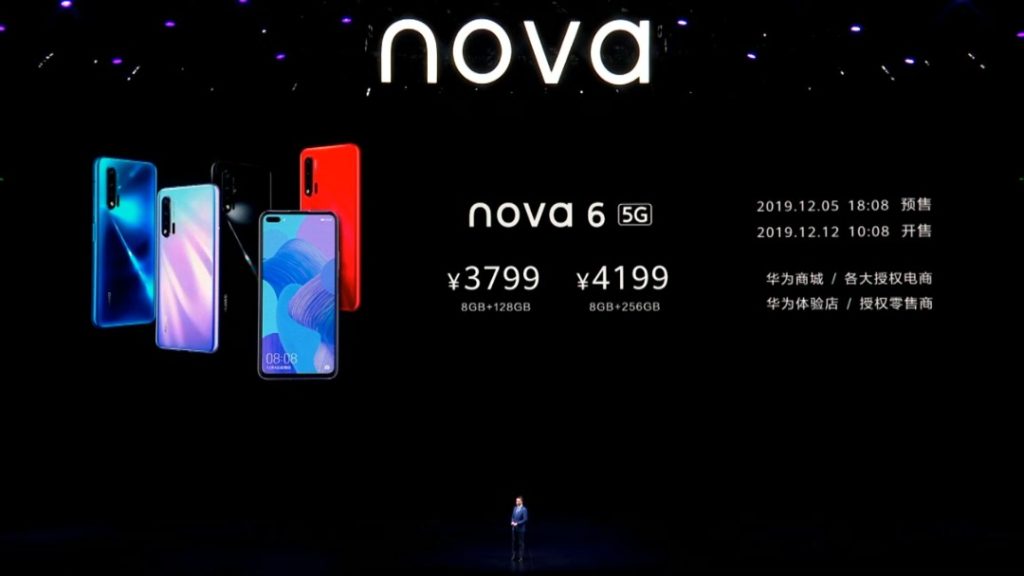 As for the features that the devices come with, the nova 6 comes with the e-book mode, which makes reading e-books a much more comfortable experience. Other than that, the front of its camera features a 105-degree ultra-wide-angle lens which is useful especially when taking a selfie with a large group. 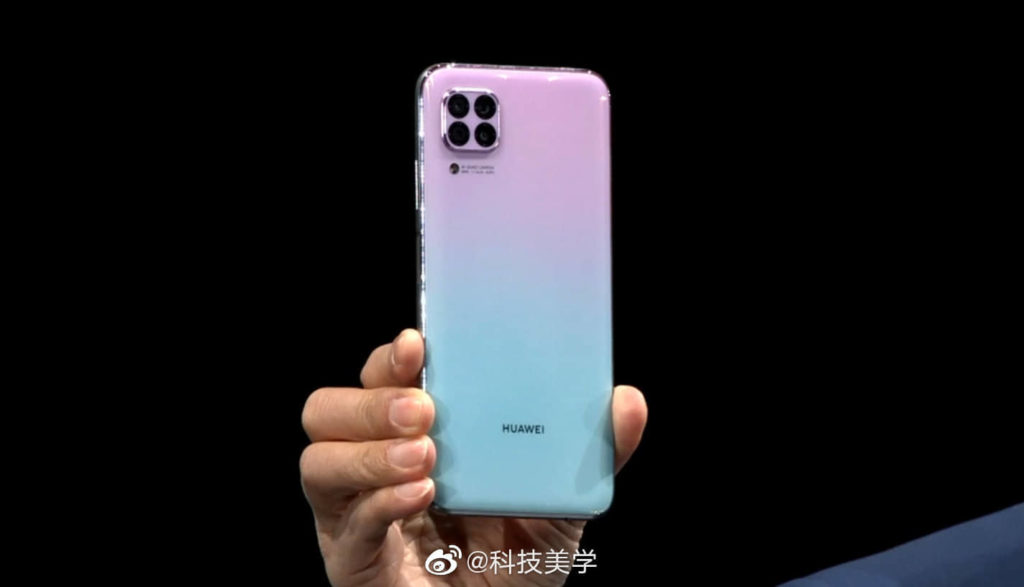 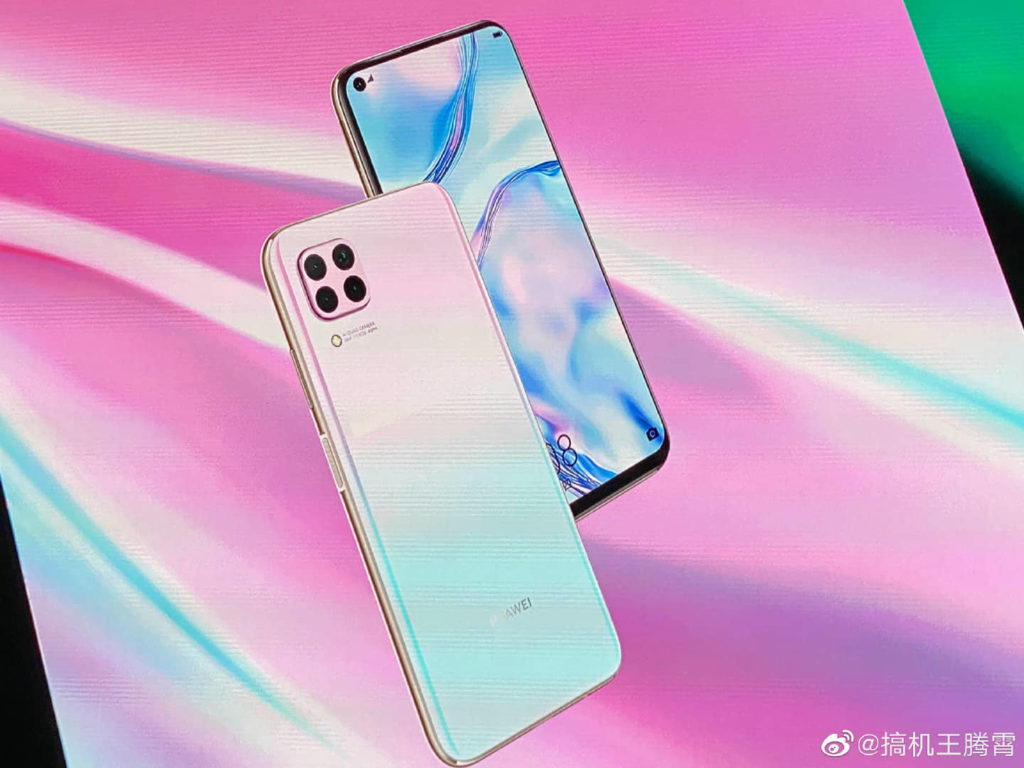 Not only that, but the aforementioned smartphone’s front camera is also capable of recording high-resolution video of up to 4k and it also supports autofocus. Furthermore, the camera in the rear supports EIS which helps ensure that there is no camera shake while taking pictures or when recording a video.