Current Location: Home > News > Huawei nova 7 series has been launched with the price starting from ~RM1476 The launch of the Huawei Nova 7 series is today and the devices are finally here! This time, Huawei launches three models for the series including the Huawei nova 7, nova 7 Pro, and nova 7 SE. The devices each has its own special feature that you can go for according to your preference, let’s find out what the new Huawei nova series has for us!

The standard Huawei nova 7 packs a Hisilicon Kirin 985 chipset that integrates an eight-core CPU. It supports SA and NSA dual-mode 5G for connectivity. The device also has download rate which can go up to 1277Mbps, while upload rate can reach 173Mbps.

Other than that, the nova 7 also sports a 6.53-inch OLED screen with under-display fingerprint sensor. For photography, the device features a quad-camera setup at the back that brings a 64MP main camera, an 8MP wide-angle lens, an 8MP periscope zoom lens, and a 2MP macro lens. The 32MP front-facing camera is being placed in a punch-hole cutout at the front. The Huawei nova 7 has a 4000mAh battery as well that supports 40W fast charging technology. 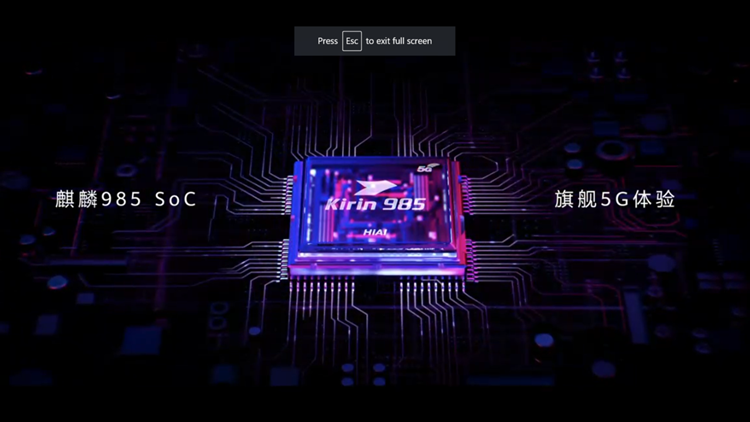 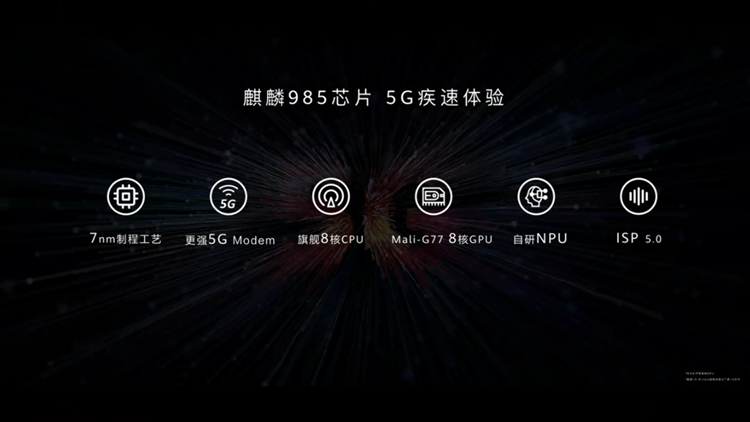 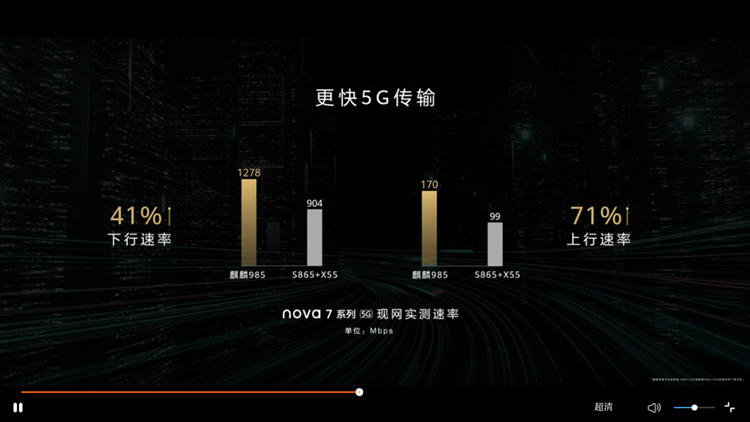 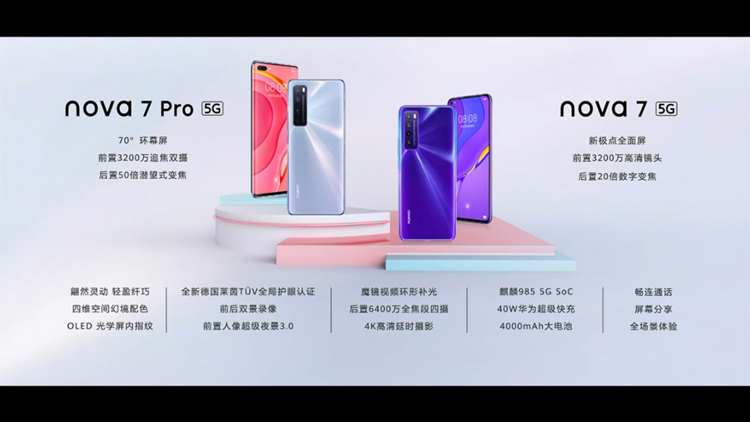 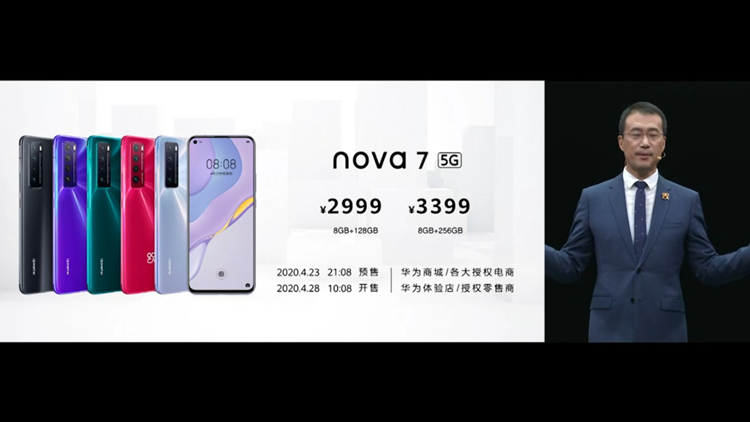 For the pro variant, it will be having the same chipset as the standard one which is the Kirin 985. However, the device will come with a 6.57-inch OLED screen that has two front-facing cameras (an extra 8MP ultra-wide lens) on it in a pill-shaped cutout. Other than that, most of the tech specs are similar to the ones on the standard nova 7.

For the features, the camera setup of both nova 7/7 Pro support 5x optical zoom, 10x hybrid zoom and 50x digital zoom. They come with various photography modes as well like eye focus, portrait, Super Night Scene 3.0, selfie screen and beauty function for users to take photos however they like. It is also said that the rear cameras and front-facing cameras can be used to record videos simultaneously, which I think it's awesome as it's not a regular feature we can see on smartphones. 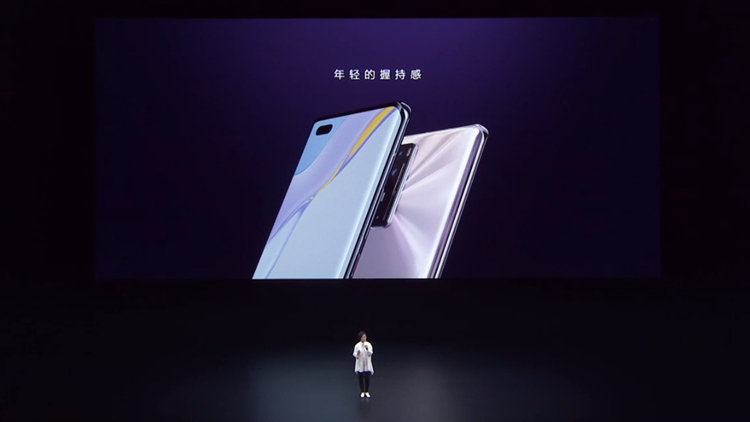 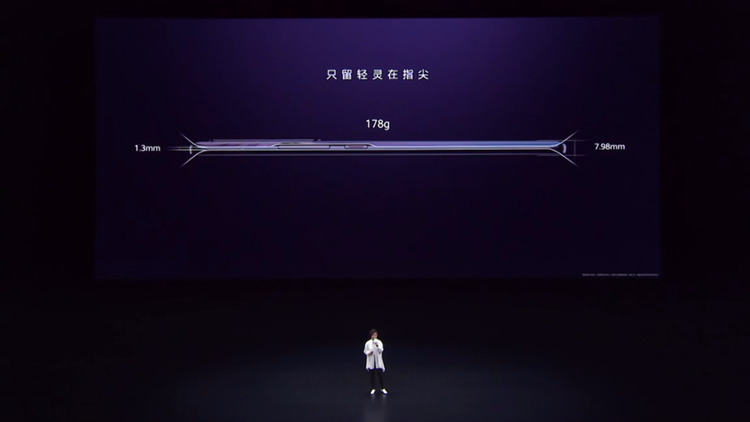 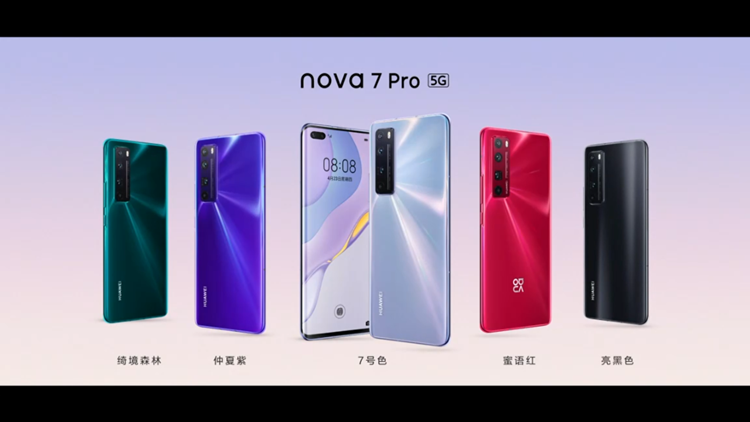 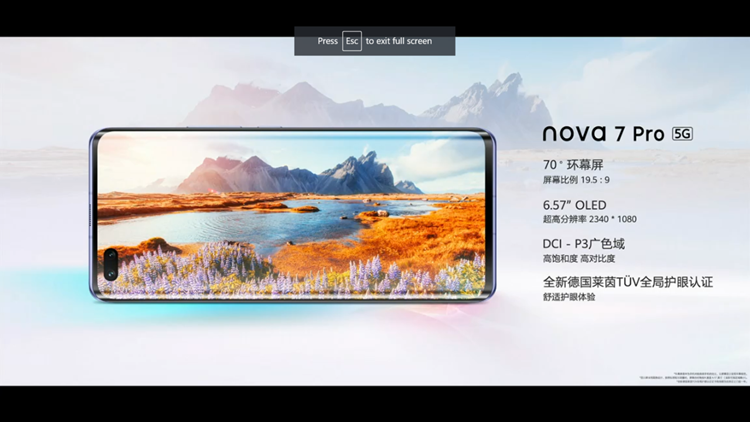 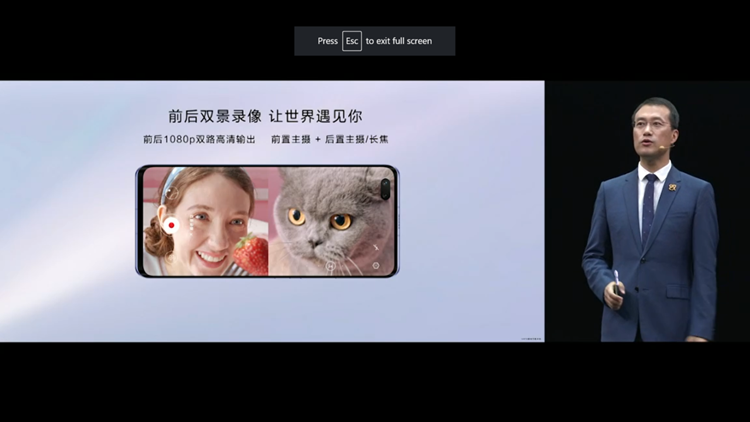 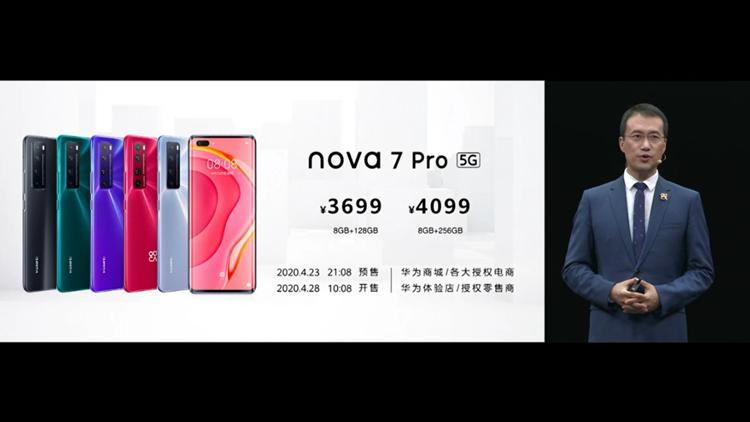 Other than the 7 and 7 Pro, nova 7 SE has also been announced with a Kirin 820 chipset. The device sports a 6.5-inch HDR10 screen that comes with a 16MP front-facing camera in a punch-hole cutout. At the back, it also features a quad-camera setup that includes a 64MP main camera, an 8MP wide-angle lens, an 2MP macro lens, and a 2MP portrait lens. Being a 'lite' version from the series, it is surprised that the nova 7 SE will be supporting 4K video recording as well.

Furthermore, the nova 7 SE is having its fingerprint sensor placed at the side as it doesn't have the curved display like the ones on nova 7 and 7 Pro. It will come with the same 4000mAh battery as well with support of 40W fast charging technology. 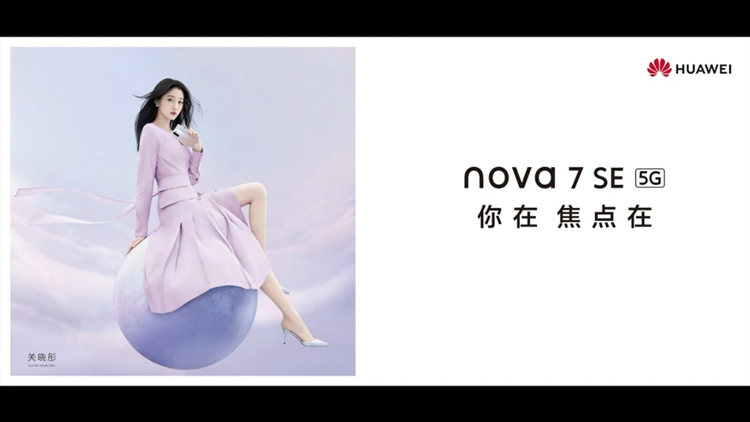 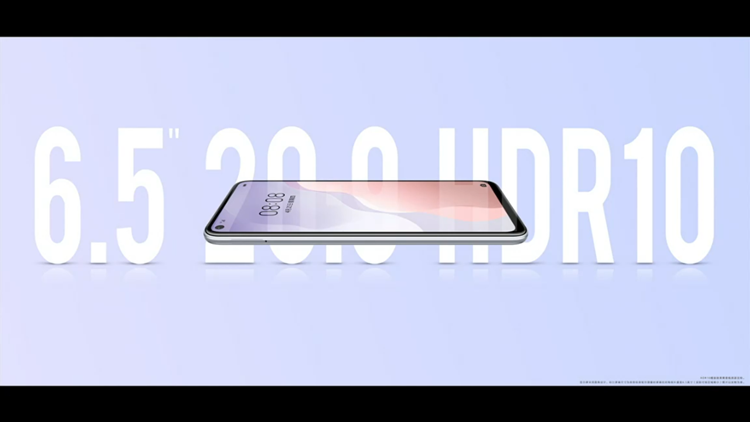 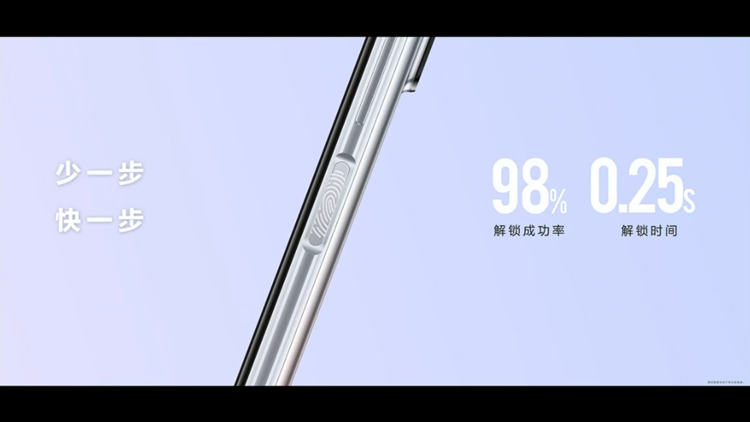 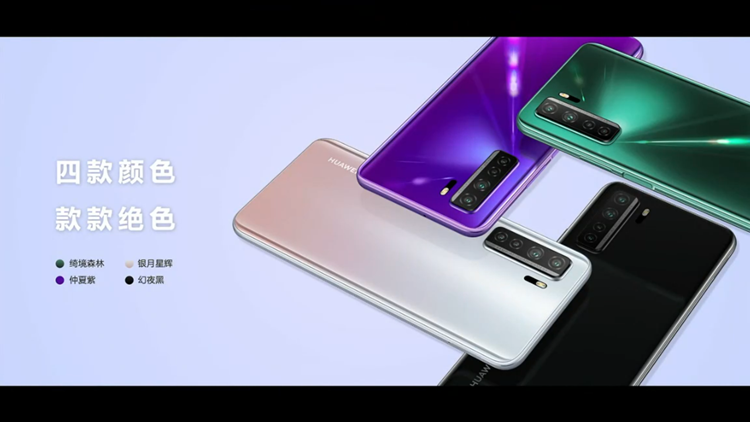 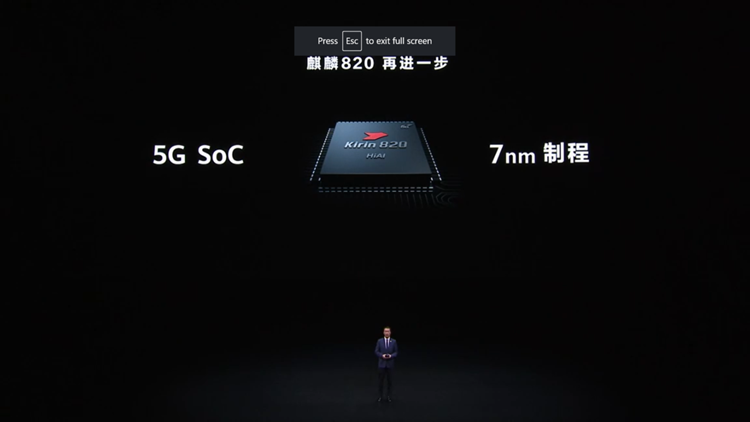 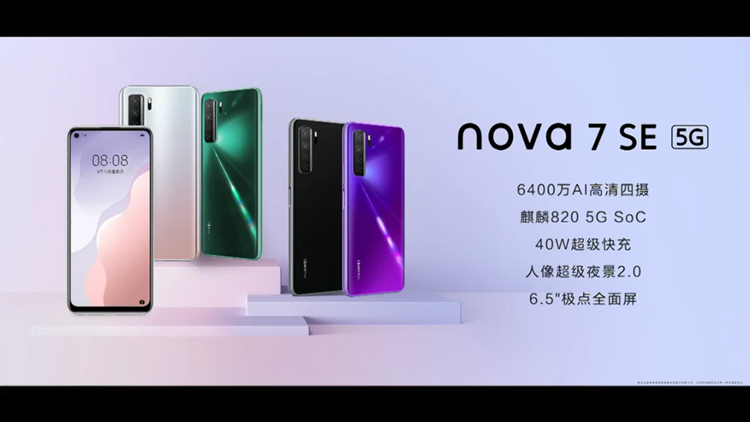 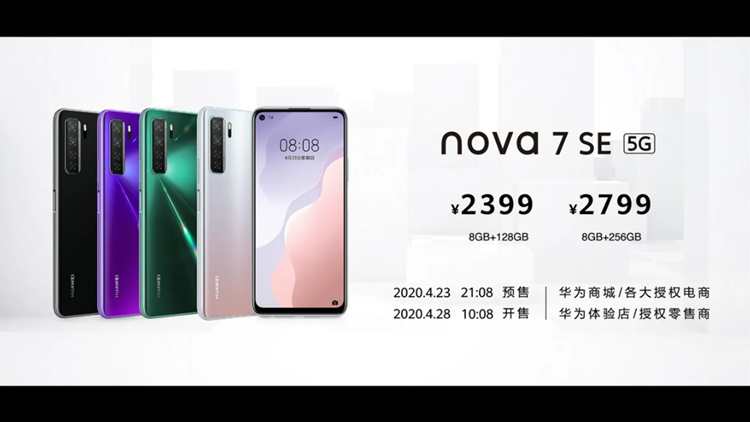 Let us know what you think about the newly launched Huawei nova 7 series on our Facebook page. Stay tuned to TechNave.com for more smartphone launches.