Huawei nova 9 series certified in China, may be released by mid-September 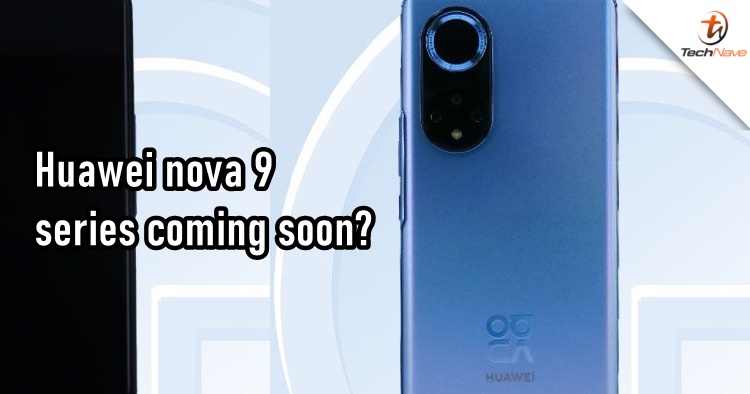 It wasn't that long ago that Huawei released the Huawei nova 8i into the Malaysian market. But the company back in China is said to be preparing the next-gen nova 9 series soon. According to a Chinese tipster on Weibo, the nova 9 series could be released by mid-September.

In terms of appearance and design, the nova 9 series may look quite similar to the HONOR 50 series. The tipster claimed that the former may look better but that can't be said the same for the interior tech specs. We don't know if the nova 9 series would feature a Snapdragon or Dimensity chipset, but just for the record - the HONOR 50 series is using a Snapdragon 778G chipset. 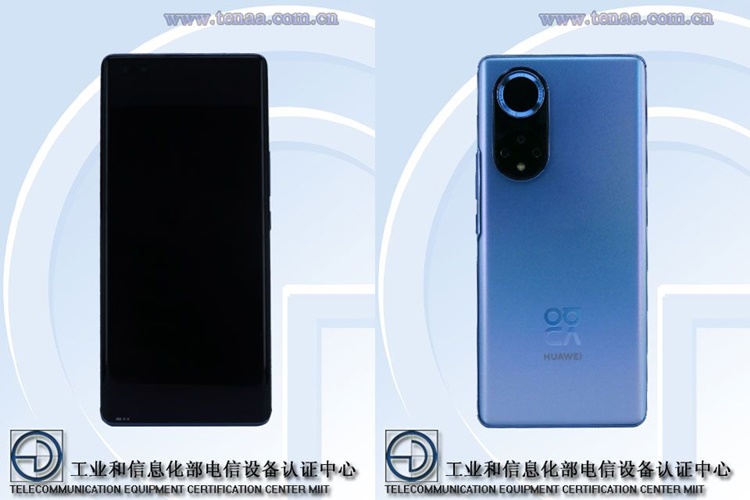 The nova 9 series also got certified by China's TENAA under the model number RTL-AL00 recently. No information of the tech specs was revealed, though, but you can clearly see the design in the image with a nova logo on its rear. We wouldn't be surprised if the rear camera is the same as the HONOR 50 series, which has a 108MP sensor but we will wait until then.

We expect to see some more news regarding the nova 9 series in the near future. Stay tuned for more of that and more trending tech news at TechNave.com.