Just as when Xiaomi unveiled the 6.44-inch Mi Max phablet yesterday, Huawei also showcased their latest honor V8 flagship in China. Available in Ceramic White, Rose Gold, Ice Silver, Champagne Gold, Elegant Gray, and Light Gold Platinum, it's reported that Huawei is targeting at the younger generation with this device, the device also has dual camera lens on the back like the P9 series. Below are the official specifications: 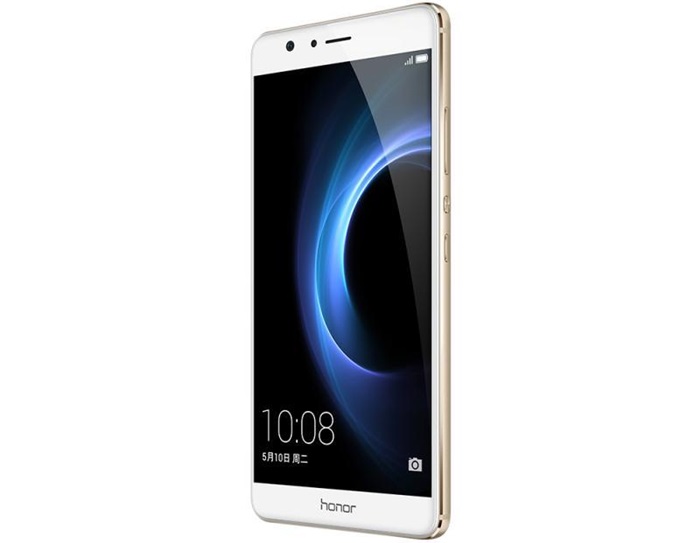 Huawei's intention for the V8 to be a platform for virtual reality is clear, as it was announced that the device will feature a professional eye protection technology for the screen, which is ideal for watching movies or playing games in the long run, as it has a special cinema mode when the phone is laid horizontally, along with stereo speakers to enhance the overall viewing experience. On the other hand, the 3D fingerprint technology prevents fake fingerprint payment, and also unlocks the device faster, though it's not known how fast it can unlock. 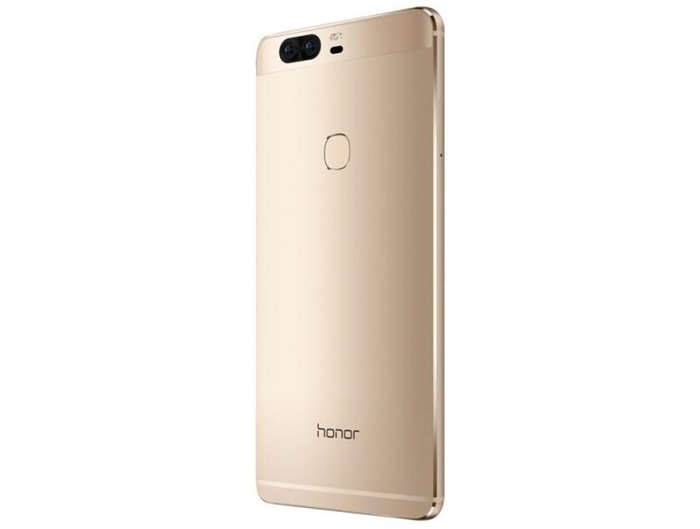 For the dual cameras, it's exactly the same as the P9 series except that there are no words whether Leica was involved. But nonetheless, one camera acts as a RGB sensor and the other capture black and white images. The camera supports PDAF, depth of focus and Laser Focus, and it was reported that aperture on this device is 36% larger than the Honor 6 Plus, delivering 40% increase in performance. There's also a support for dynamic 3D panorama camera feature.

For the price, the V8 has three different variants based on memory and resolution. The details are as follows:

That's all from Huawei for now, stay tuned for future updates of the phone's official Malaysia pricing and availability at Technave.com!