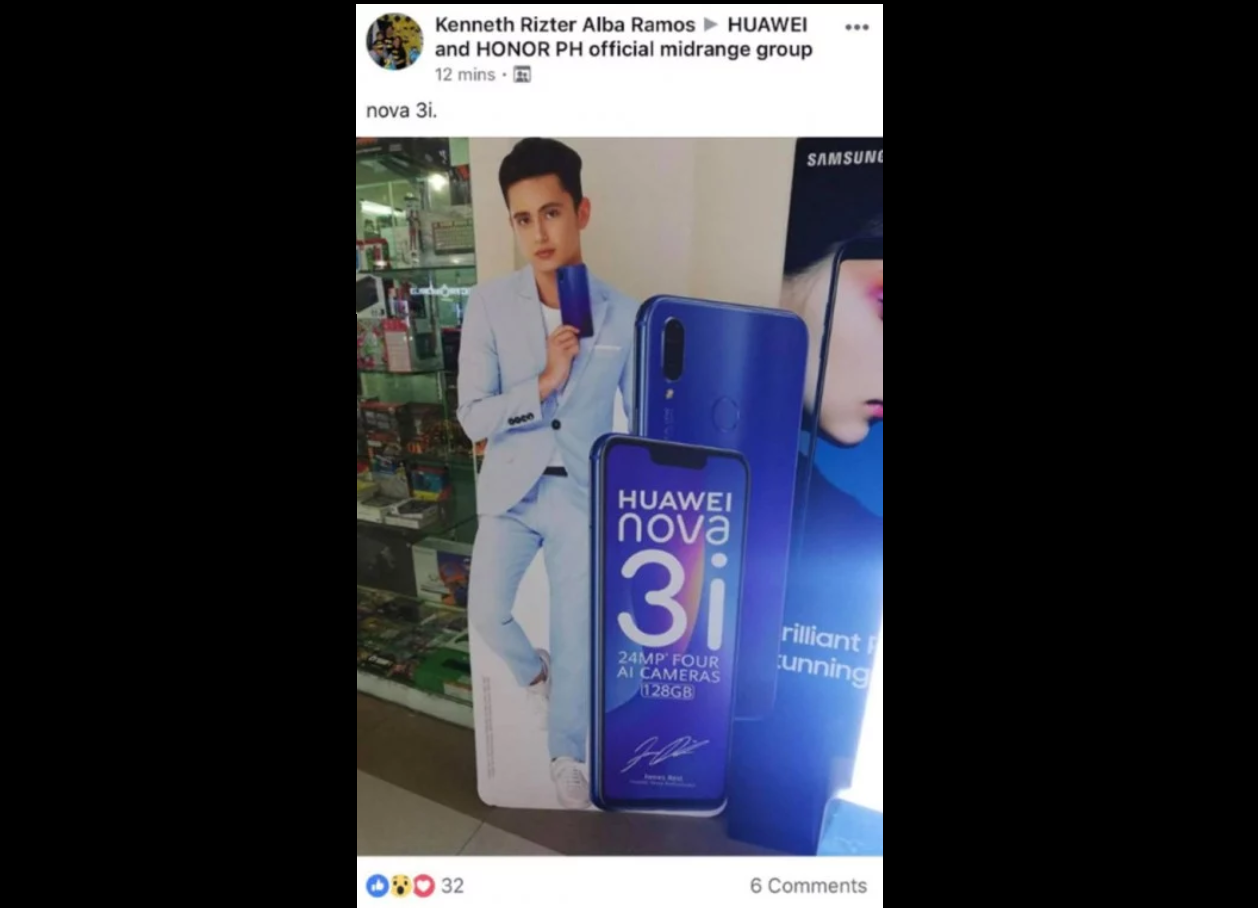 The Huawei Nova 3i banner in the Philipines

While Huawei is preparing to launch the Nova 3 as a new flagship smartphone, there's also the Nova 3i as the new successor to the Nova 2i. According to an Indian publication, the Nova 3i is scheduled to launch in India on 26 July 2018 as a mid-range tier smartphone thanks to a leaked slideshow.

Furthermore, it's also reported that the Nova 3i will be carrying a brand new HiSilicon Kirin 710. If that name sounds familiar, that's because it is since we know that there's going to be a new Qualcomm Snapdragon 710 chipset. Memory capacity seems quite impressive as well, it goes up to 6GB of RAM and 128GB storage, but it will also have a 4GB of RAM and 64GB storage too, along with a 3340mAh battery with 5V/2A charging speed. 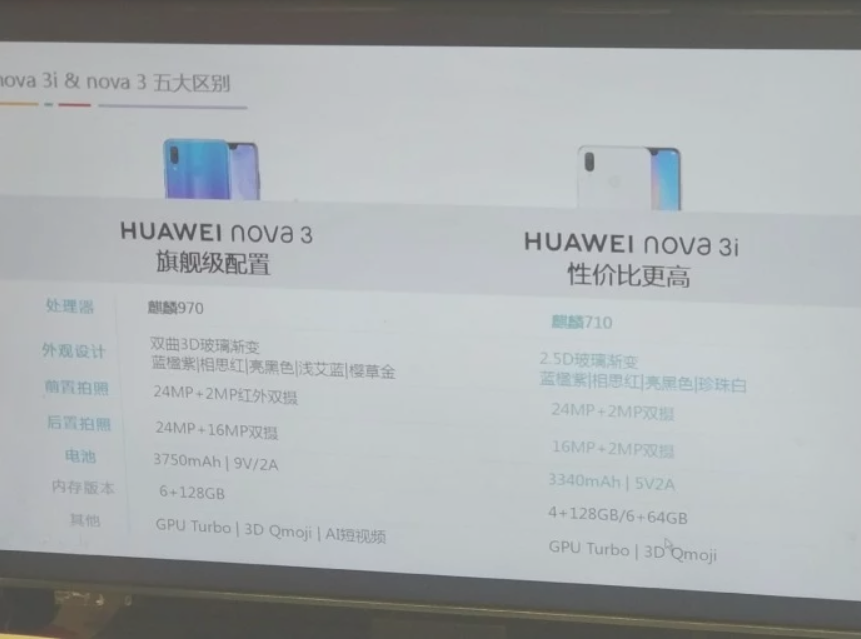 Knowing the Nova series for focusing on cameras, you can probably guess that it will have quad-camera just like the predecessor. On the back, it's revealed to be 16MP + 2MP, while the front is a 24MP + 2MP. Besides that, GPU Turbo technology should be on board as well for gamers.

The Philippines will be getting their hands on the Nova 3i as well just two days after India's, we think it'll be only a matter of time for Malaysia's launch. Until then, stay tuned for more Huawei news at TechNave.com.