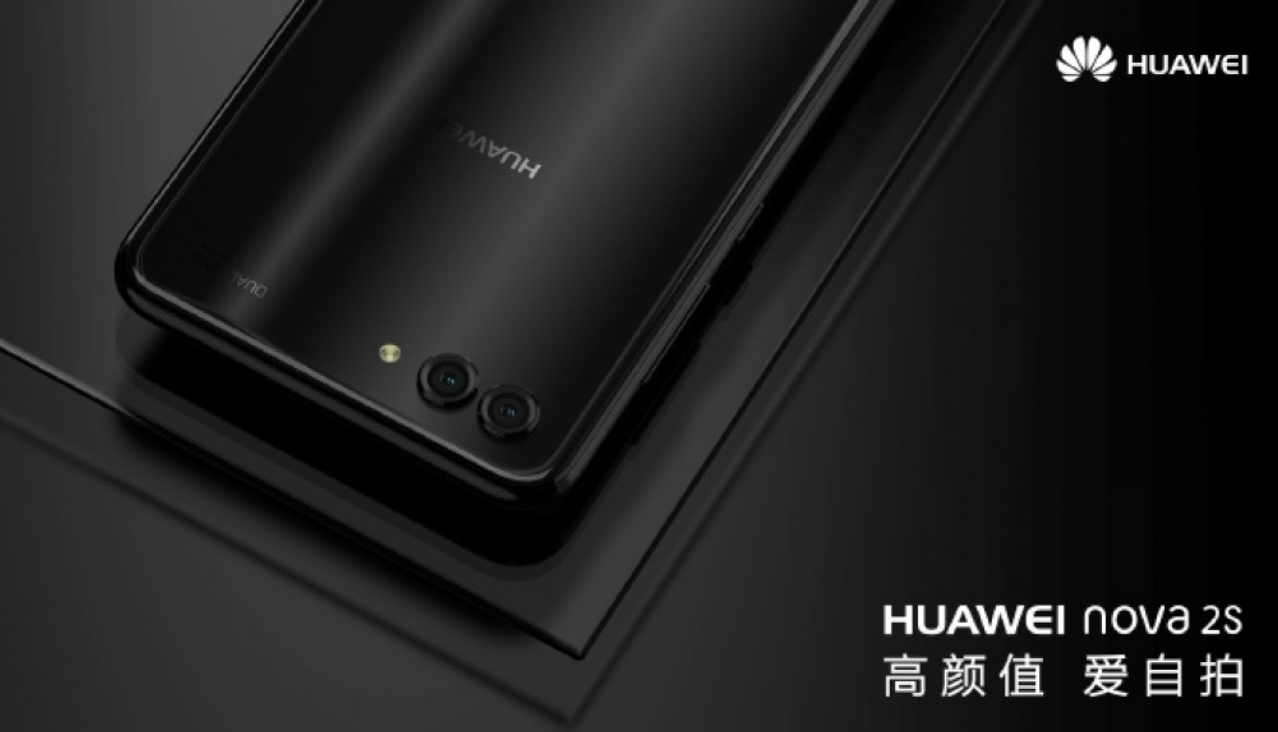 So there you have it, the Huawei Nova 2s was just revealed last night and it's pretty much on spot from our previous rumour news about, this includes the phone model, tech-specs but not the price which is not a surprising starting from 2699 Yuan (~RM1662). But that's just the cheapest model, there are three variants overall so check out the official specifications below. 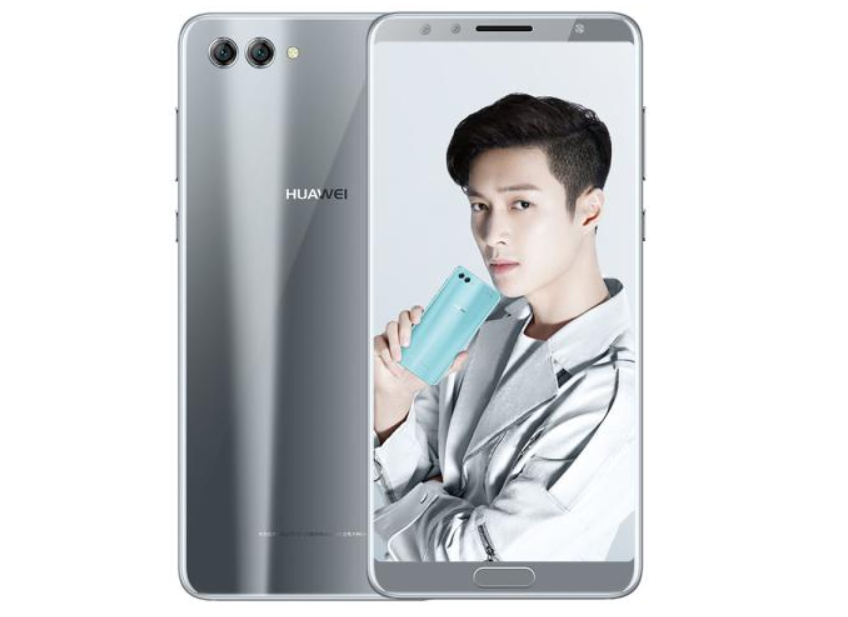 Overall, the design aspect actually looks similar to the honor V10 and the Mate 10 as well, featuring an 18:9 aspect ratio with really sim bezels and the display is in 1080p. Also, as mentioned, users will have to get used to the rare software navigation buttons. the fingerprint scanner is on the home button at the front. 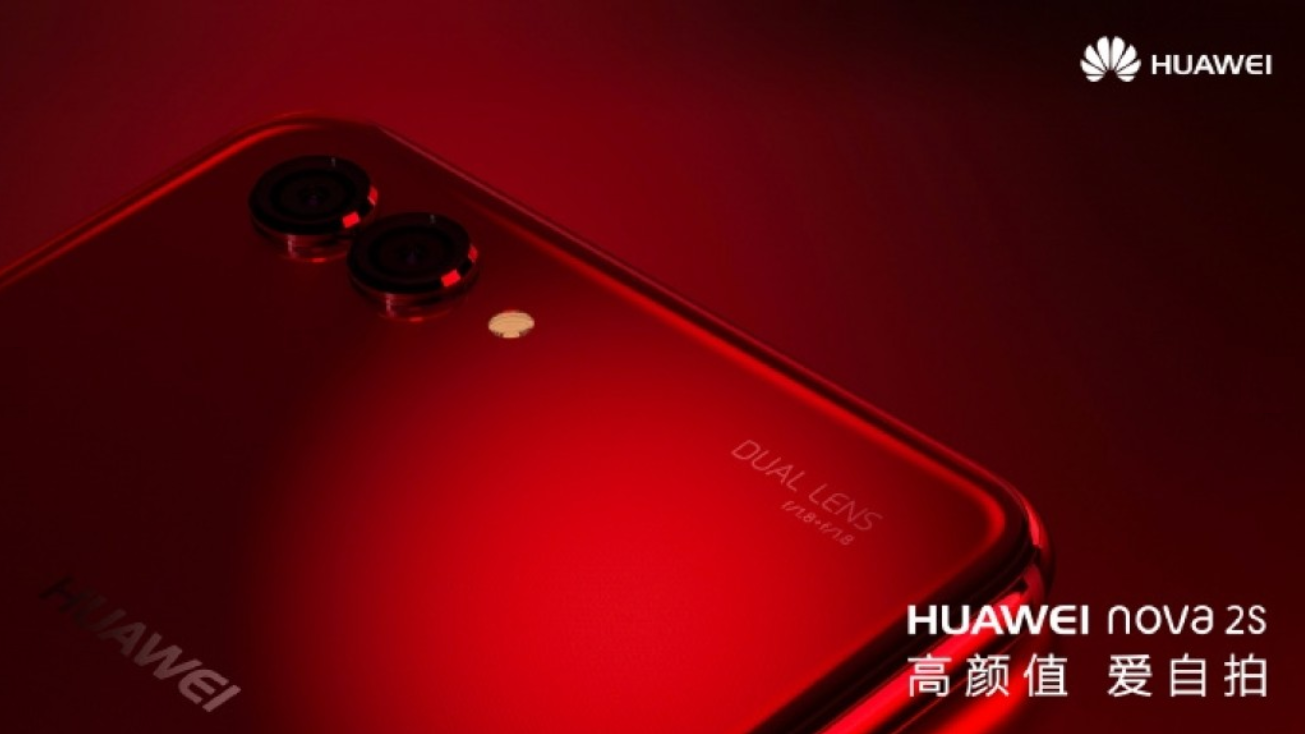 Another thing that kinda let us down was the fact that the dual front cameras are actually 20MP + 2MP (for Bokeh effect) instead of the previous rumoured 20MP + 20MP which would have been mindblowing, but we guess that's too much to ask for. It's also interesting to note that the Nova 2s is the first to sport a Face Unlock instead of the high tier ones such as the P and Mate series.

Would you like the Nova 2s to land in Malaysia? Because we think it is a good phone based on the specs sheet and features. Until then, stay tuned for more Huawei news at TechNave.com.