Huawei's EV is able to drive up to 1000KM compared to Tesla's EVs? 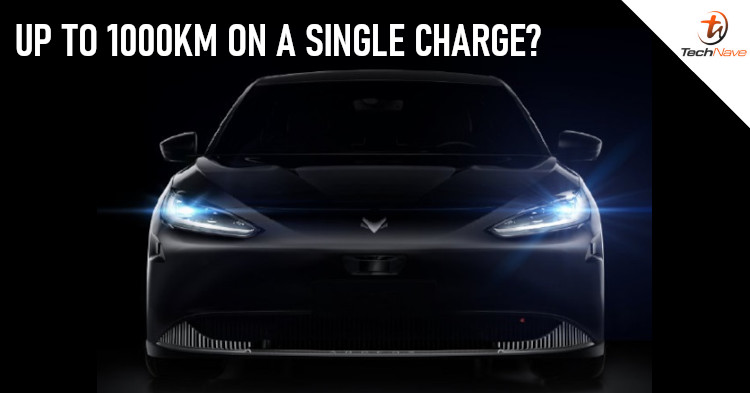 During the 18th Global Analyst Conference in Shenzhen, it seems that Huawei mentioned that they have invested more than USD1 billion in smart car components and R&D in order to manufacture the Huawei EV in the near future. Not only that, but Huawei claimed that their upcoming EV is able to achieve up to 1000KM range of autonomous driving on a single charge, which is significantly more compared to Tesla.

However, it seems that autonomous driving is only limited to within urban areas for now with plans to expand to other areas in the country in the near future. With all that said, Huawei aims to have the aforementioned EV be available in the global market instead of being limited to China.

What are your thoughts on Huawei’s claims to be able to achieve up to 1000KM of autonomous driving? Let us know on our Facebook page and for more updates like this, stay tuned to TechNave.com.