Huawei's dual large camera could be called the dual-loop design 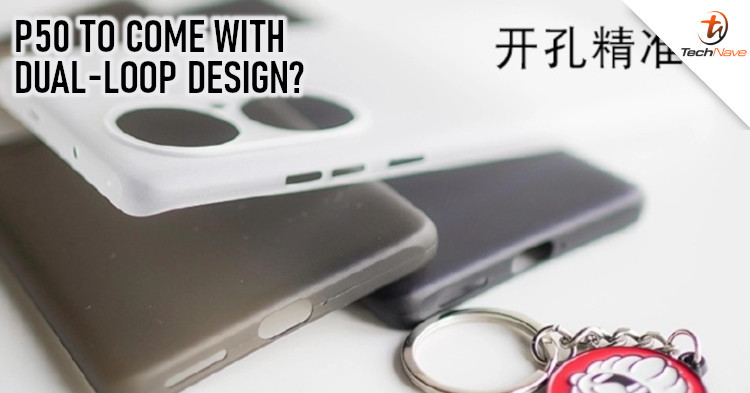 Looks like a weibo user by the name of Dragon Two Pro recently made a post stating that the Huawei P50 series will come with a ‘Dual-Loop’ design at the rear. While not much is known in regards to the exact tech specs, we do know that it will come equipped with one of the largest camera sensors to date.

Other than that, the user also posted a bunch of pictures of the P50 protective casing showing that the smartphones will definitely come with two large camera sensors. However, do take every bit of information with a grain of salt, due to the fact that Huawei has yet to provide an official statement on the leak. 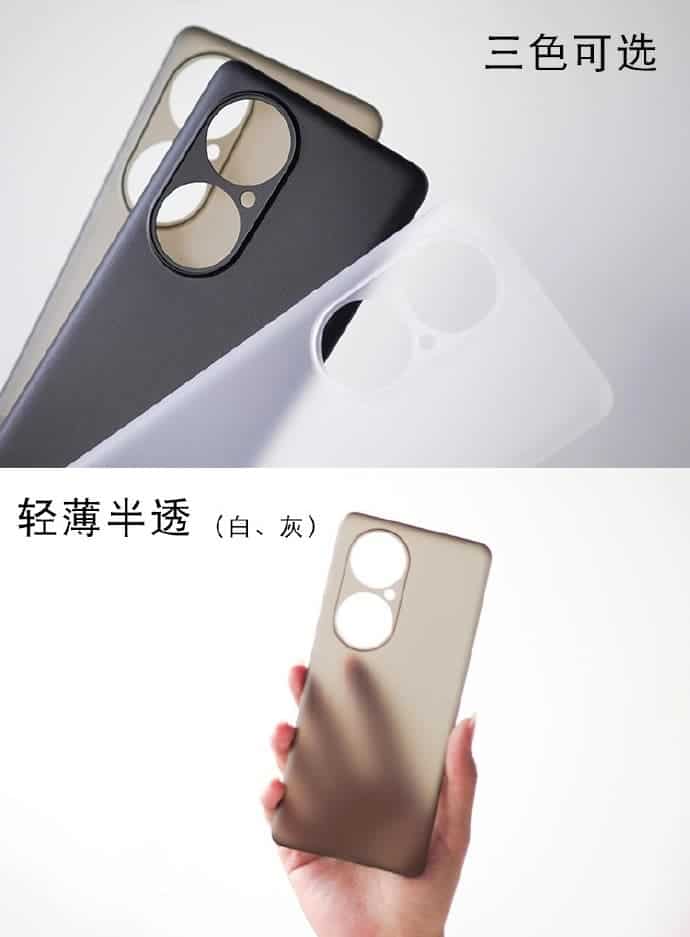 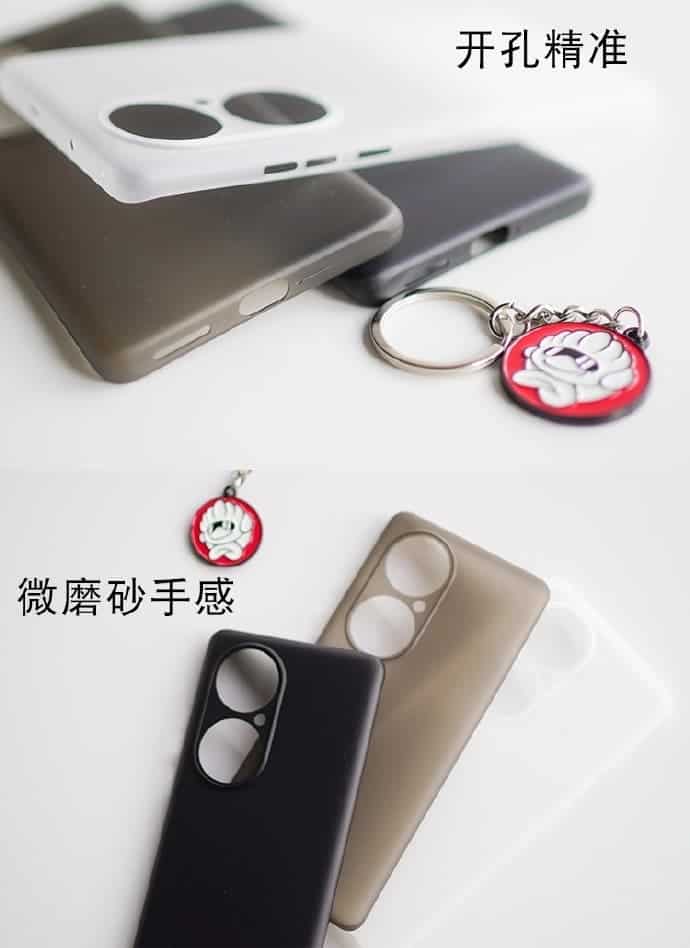 Not only that but there’s also no news on the Malaysia release date, local pricing, and exact tech specs for now. Would you be interested in getting the Huawei P50 series as soon as it is available in the local market? Let us know on our Facebook page and for more updates like this, stay tuned to TechNave.com.