Huawei's next tablet looks like a combination of the Samsung Galaxy S10 series and Apple iPad Pro? 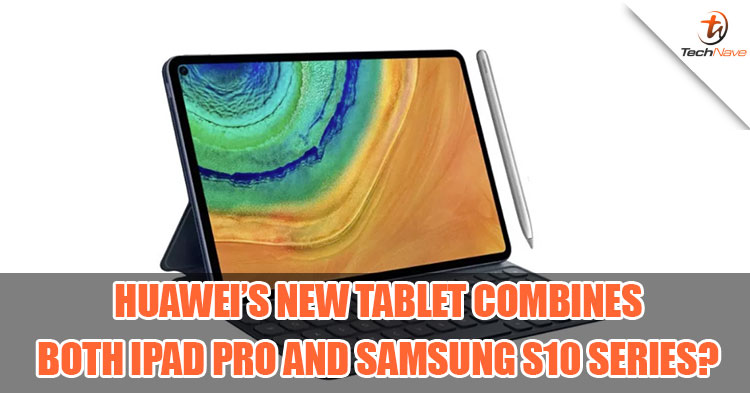 Huawei is working on a new tablet which will be named Huawei MatePad Pro, which looks like a combination of an iPad Pro and the Samsung Galaxy S10 series according to the leaks. The only distinctive part will probably be the cameras on it.

Huawei MatePad Pro may come with a dual camera setup on the rear and a punch-hole selfie camera on the front that is similar to the Samsung S10 series. It is expected to be equipped with a Kirin 990 Soc chipset which has a built-in 5G modem, an 8GB RAM and up to 256GB storage capacity which may be supported by a larger battery capacity than the previous MediaPad M6. 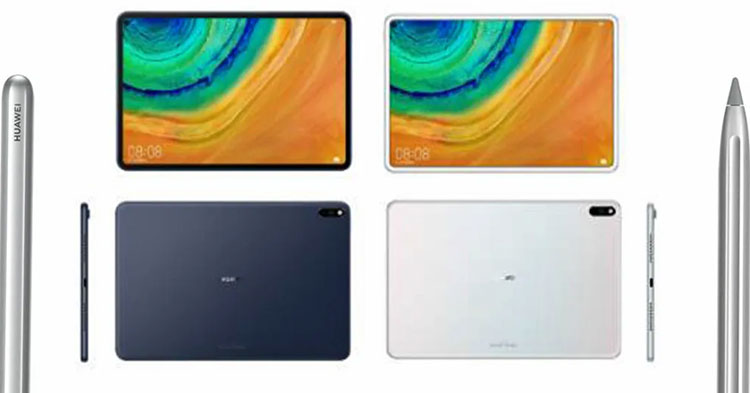 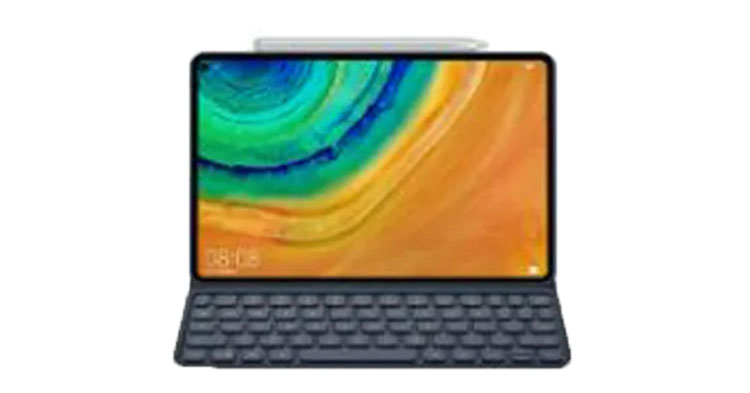 Magnetic Keyboard Case and Stylus on top of the Tablet

Also, it seems like the device will be using an in-display fingerprint scanner or face authentication technology. It also comes with a magnetic keyboard case and also a stylus attached on top of the tablet similar to the iPad Pro.

Either way, there is still no official confirmation on the device, so do take this with a pinch of salt. Will the Huawei MatePad Pro be your choice of a tablet? Let us know at our Facebook page and stay tuned for more updates on TechNave.com!